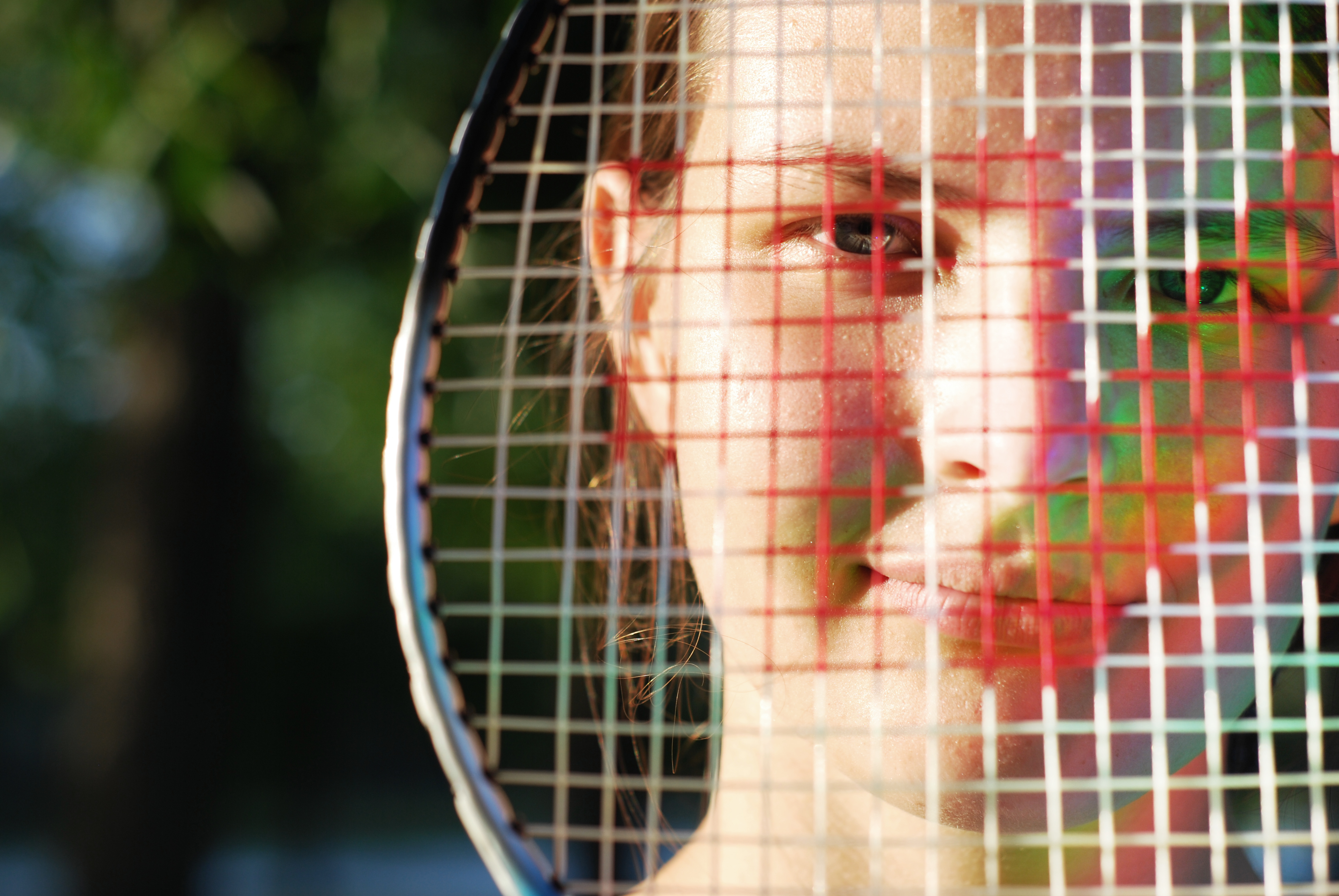 One day, our schizophrenia may be the world’s greatest example of man’s inhumanity to man.

Since our revolutionary beginnings, we Americans have been known worldwide for our innovation, initiative, and ingenuity. We have been admired and castigated for our decision-making abilities and our powers of persuasion. We have been a shelter, standing firm for human rights; a voice of reason and diplomacy; a shining city on a hill, calling out to the nations on behalf of freedom and justice.

But today, nearly two and a half centuries after the War for Independence, it is doubtful that many Americans know the state of our own minds. Though it has not been extinguished, our light has been dimmed. And we have been the ones responsible for the dimming. No longer do we stand firmly on the side of the world’s persecuted. No longer are we a steady voice and a ready hand, stretched out to welcome the huddled masses yearning to break free. 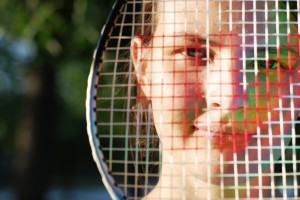 We have become a nation focused inward. So great, we believe, are our own struggles that the needy of the world are often cast aside in pursuit of mere politics and the mighty “me.” Nowhere is this more obvious than in the case of the human beings who are surely ranked as the most innocent and helpless among us: the unborn children.

Though many may dismiss this as yet another pro-life outcry, it is nothing more than a call to return to our collective senses. Schizophrenia is rampant in the American mind. This spring, the White House’s visitor policy was released, requiring that guests report their unborn children as visitors. In fact, those who report must follow up after the child is born, if needed, to fill in the child’s gender. What will be put on the visitor application if the child is aborted before his or her gender is discovered? Though it is no secret that President Obama supports abortion for any and all reasons, his White House apparently considers every unborn child “person” enough to be reported on visitor records.

Whoever engages in conduct that … causes the death of … a child, who is in utero … is guilty[.] … Except as otherwise provided … the punishment … is the same as the punishment provided under Federal law for that conduct had that injury or death occurred to the unborn child’s mother.

Although this law brings equality to the unborn child, it contradictorily allows mothers to end the lives of their children, no matter how they choose to do it.

Over 120 years ago, the U.S. Supreme Court explained the prohibition on executing a pregnant woman. According to Union P. R. Co. v. Botsford (1891), the purpose of the prohibition was “to guard against the taking of the life of an unborn child for the crime of the mother.” Current U.S. Code also prohibits the execution of pregnant women, despite their choices to the contrary. Women have not been given the “right to choose” whether or not to allow their unborn children to be executed with them.

Inconsistently, the Court calls the unborn child a “child” and yet refuses to recognize her as a person. Rampant schizophrenia is present even – and perhaps especially – in our nation’s highest judicial body.

Additionally, a mere three years after abortion on demand was forced on every state through Roe v. Wade, the U.S. joined 143 other nations in signing the International Covenant on Civil and Political Rights. In a specific recognition of unborn children, the international agreement states that the sentence of death is not to be carried out on pregnant women.

End-of-life laws further illustrate the case for American schizophrenia. A total of 25 states – including the typically liberal California – fully or partially invalidate a woman’s request to stop life-sustaining treatment and let her die if she is pregnant. Most of these states require that, if she is pregnant, she must continue to receive artificial nutrition and hydration until the baby is born, if this is possible. The woman is not allowed to choose if she wants to end the life of her child. Even in the midst of such dire circumstances, legislators and citizens in half of the states have recognized that every life deserves a chance.

With the recent Live Action investigation into Planned Parenthood clinics, we see further proof of American schizophrenia. Our nation has helped much of the world to move forward on the issue of women’s rights – the right to vote, to work, not to be hidden behind required clothing, and not to be murdered for suffering a rape, and equality in many other ways.  Yet while we decry injustice committed on women and their inequality in many nations, our national legislative body fails to move forward a ban on gender-selection abortions – killings that often target women.

What is to be made of the state of the American mind? We speak in eloquent terms and claim to raise our voices on behalf of peace and justice. And yet when it comes to our innocent and helpless children, we become painfully silent and schizophrenic. One day, our schizophrenia may indeed be the world’s greatest example of man’s inhumanity to man.