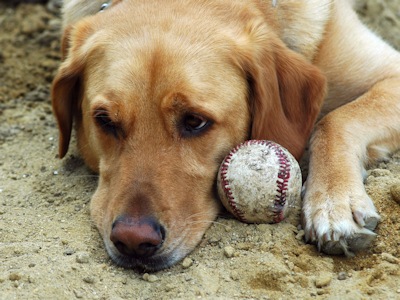 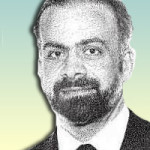 A Texas veterinarian named Douglas Karpen is accused of allegedly torturing hundreds of abandoned puppies and kittens at his Houston clinic. The investigation centers on the testimony of three clinic employees who recently came forward with shocking stories and photographs.

Deborah Edge, who worked at the clinic for about 15 years, testified that she saw Dr. Karpen kill “several” puppies “every morning.” According to Edge, Dr. Karpen killed some of the puppies by stabbing them in the head and some by cutting their spinal cords. Still others were killed by “twisting the head off the neck with his own bare hands.” Another employee, Krystal Rodriguez, stated that he would sometimes stab the puppy though the stomach and “twist it.” Rodriguez also witnessed Dr. Karpen pick up a live puppy that had been left in the hallway and toss it in a trash bag.

The employees testified that Dr. Karpen killed many large kittens as well. According to Edge, “He would yank pieces – piece by piece – when they were oversize. And I’m talking about the whole floor dirty. I’m talking about me drenched in blood.” “We were sweating,” Edge explained, because “it would take us almost an hour [to finish pulling the kitten apart].”

The employees used their cell phones to capture images of two of the puppies which Dr. Karpen killed. These photographs have been posted online and can be viewed at the link below. Be aware that these images are extremely graphic and disturbing; viewer discretion is strongly advised. See the graphic photos here.

Animal rights activists submitted the evidence provided by these three employees to the Texas Medical Board. They included the photographs.

On February 18, 2013, the case was summarily dismissed. A terse letter from the medical board concluded:

The investigation referenced above has been dismissed because the Board determined there was insufficient evidence to prove that a violation of the Medical Practices Act occurred. Specifically, this investigation determined that Dr. Karpen did not violate the laws connected with the practice of medicine and there is no evidence of inappropriate behavior, therefore no further action will be taken.

Author’s Note: This story is true, except for two minor details. Dr. Karpen is not a veterinarian, and he is not accused of killing puppies and kittens. He is an abortion doctor, and he is accused of killing newborn infants and third-trimester fetuses (see the video below). Thus far, the media has shown little interest in this story. I decided to give it a fresh spin.