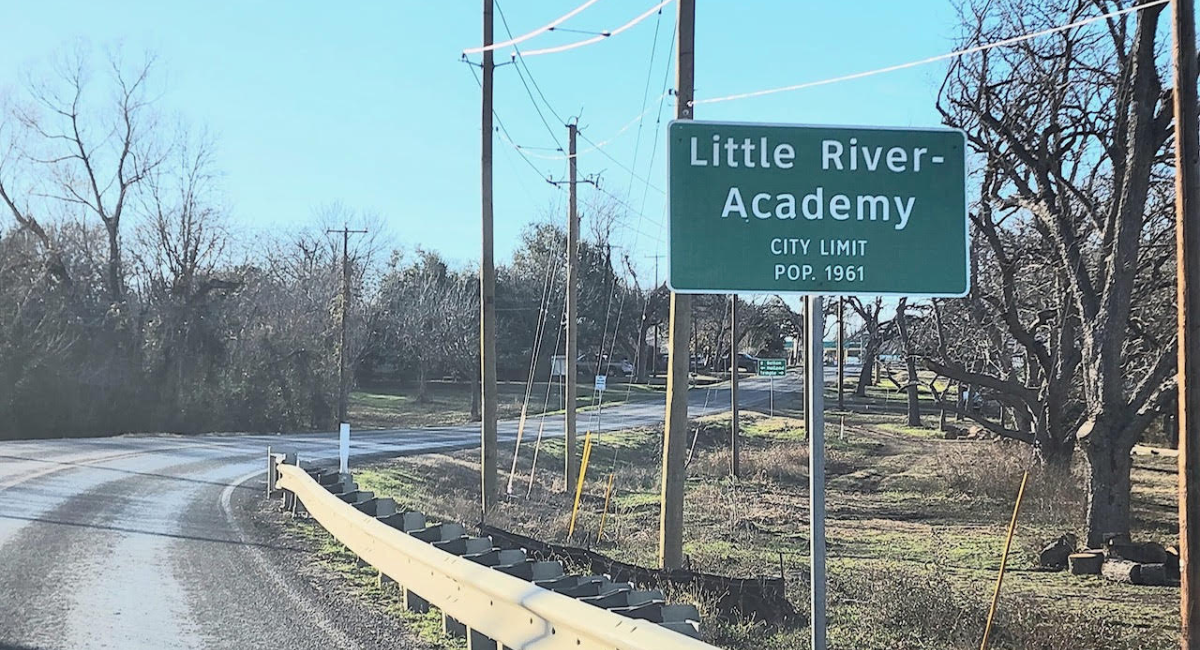 On Thursday, January 12, the City Council of Little River-Academy, Texas (pop. 2,048), passed an “Ordinance Outlawing Abortion, Declaring Little River-Academy a Sanctuary City for the Unborn” in a unanimous 5-0 vote. Voting in favor of the ordinance were Councilmembers David Newsome, Jack Bennett, Domingo Montalbo, Paul Williams, and Russ Nelson. While Mayor Drew Lanham could not vote, as he can only vote in cases of a tie, he too was supportive of the measure.

The fourth finding of the Sanctuary Cities for the Unborn recognizes abortion as still being a problem for Texas residents, stating, “Texas men and women are being hurt and traumatized by abortion across our Texas–New Mexico border and sent back to Texas to deal with the aftermath in our homes, schools, universities, churches, women’s organizations, and hospitals” and seeks to address this problem by prohibiting aiding or abetting abortions performed on residents of Little River-Academy.

The ordinance reads, “It is the policy of the city of Little River-Academy to protect its unborn residents from individuals and organizations that aid or abet the killing of unborn children, and to protect the unborn from those who seek to kill or otherwise harm them, to the maximum extent permissible under state and federal law. The prohibitions in this section and chapter shall apply extraterritorially to the maximum extent permitted by the Constitution of the United States and the Texas Constitution.”

The ordinance goes on to state, “It shall be unlawful for any person to knowingly aid or abet an elective abortion performed on a resident of Little River-Academy, Texas, or to attempt to aid or abet such an abortion, regardless of where the abortion is or will be performed.”

While some have opposed this provision by arguing that “cities and counties cannot prohibit actions which take place outside of their borders,” the same individuals would likely not have a problem with laws regarding “conspiracy to commit murder” – even if the murder which was being conspired were to happen outside of Texas. If someone is “aiding or abetting an abortion performed on a resident of Little River-Academy” that act begins with Little River-Academy as the starting point. In Skiriotes v. Florida, 313 U.S. 69 (1941) the Supreme Court of the United States recognized that states have a vested interest in addressing injustices committed against their residents – even when those injustices take place outside of their borders. In Phillips Petroleum Co. v. Shutts, 472 U.S. 797 (1985), the Supreme Court recognized that states are able to apply civil laws to their citizens – even when they are in another state.

The ordinance also highlights the funds which are available to Texas residents who find themselves experiencing an unplanned pregnancy, referring them to services found at the Texas Pregnancy Care Network website at www.texaspregnancy.org.

Midway into January, it has already been an eventful month for the Sanctuary Cities for the Unborn Initiative. Little River-Academy, Texas is the third government entity to pass a local abortion ban since 2023 began. On Thursday, January 5, the City of Clovis, New Mexico passed a “sanctuary city for the unborn” ordinance, followed by Roosevelt County, New Mexico passing a “sanctuary county for the unborn” ordinance on Tuesday, January 10.

On Thursday, January 12, the same day Little River-Academy outlawed abortion, the ACLU of Ohio withdrew a lawsuit against the City of Lebanon, Ohio (pop. 21,191 ) regarding their abortion ban – closing all open legislation against cities in the Sanctuary Cities for the Unborn movement. Abortion remains banned from the moment of conception in Lebanon, Ohio.

On Friday, January 13, New Mexico Senate Majority Leader Peter Wirth of Santa Fe outlined plans to “prohibit public bodies, including local municipalities, from denying, restricting or discriminating against an individual’s right to use or refuse reproductive health care, or health care related to gender.” The ordinances passed by the cities of Hobbs and Clovis and the counties of Lea County and Roosevelt require compliance with federal statutes which prohibit the mailing and the receiving of abortion-inducing drugs and paraphernalia. The New Mexico Legislature does not have the ability to repeal federal laws – regardless of how much they may not like them. .

More counties and cities are expected to outlaw abortion in 2023 than in previous years. Those interested in seeing their city or county pass an ordinance outlawing abortion are encouraged to sign Sanctuary Cities for the Unborn’s online petition.