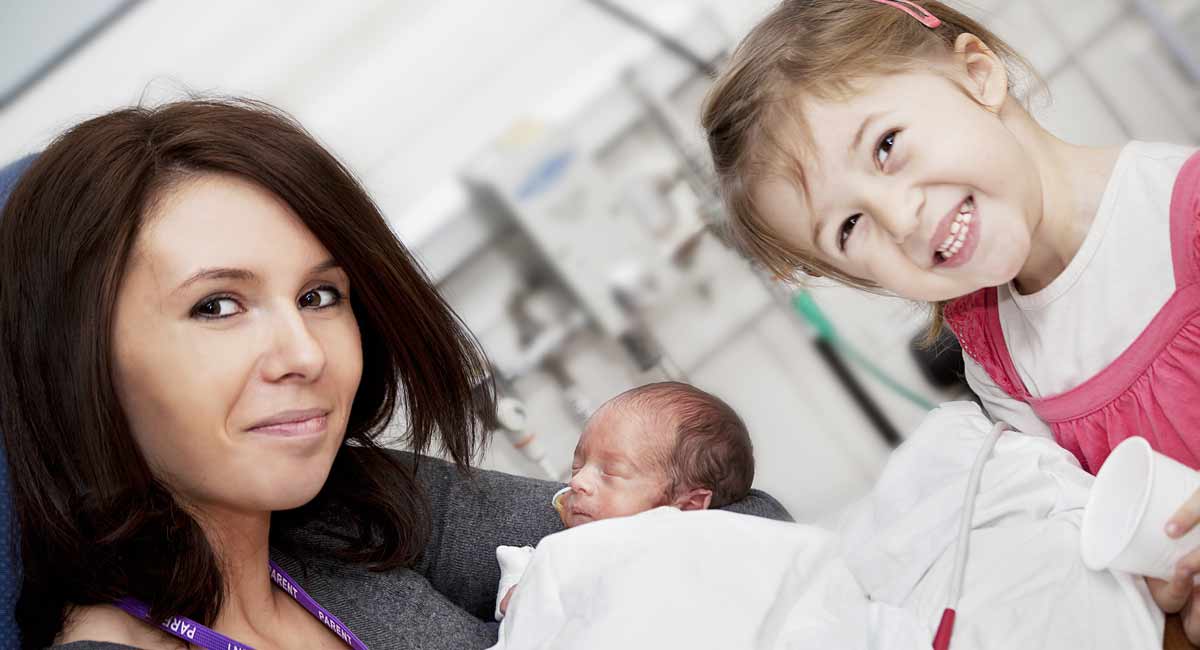 UPDATE, 3/28/19, 6:32p EST: According to Texas Right to Life, the state’s budget passed with the hoped-for $90 million in funding for the Alternatives to Abortion Program intact by a vote of 83 to 64, despite attempts by Democratic Caucus chair Chris Turner to “ruin[] the entire program” with an amendment. The group wrote in an email:

The state’s program for Alternatives to Abortion was fully funded at $90 million for the biennium.  This program serves women who are pregnant, think they are pregnant, and mothers of children up to 3 years old.  In 2005, Texas became the 10th state to fund such a program, and the program has provided over 1 million social services to women and children….

However, the Senate’s version of the budget bill does not include the full amount, a process of reconciling the variances must be handled by a conference committee before it can pass.

3/28/19: Alternatives to Abortion is a statewide Texas program under the guidance of the Department of Health and Human Services. Through the program, a network of pregnancy centers, adoption agencies, and maternity homes offer support and resources to pregnant women, new mothers, and adoptive parents. Since 2006, the program has provided invaluable support to mothers who want to choose life. While historically underfunded, it received a $20 million boost in funding for the 2018-2019 year, after hard-fought legislation. According to the Texas Tribune, the program provides resources “until the child’s third birthday and connect pregnant mothers to financial assistance programs such as Medicaid, CHIP and food stamps,” as well as “job training and placement for mothers under the program,” which proponents say will help new mothers to “become more financially independent and equipped to care for their children, lowering the number of parents relying on state social services.”

But now, two legislators in the state of Texas have introduced anti-life amendments to cut funding to these agencies. The proposed amendments would decimate this funding and cripple the care given to expectant women and new parents.

The three amendments are among 307 which will be debated as part of the state’s budget negotiations. The first amendment, introduced by Rep. Gina Calanni, reduces funding to the state’s Alternatives to Abortion (A2A) program by $4,000,000. The next amendment, proposed by Rep. Donna Howard, adds unnecessary regulations to the A2A program. Among the amendment’s concerns are reporting requirements that would be cumbersome to A2A’s life-saving agencies. 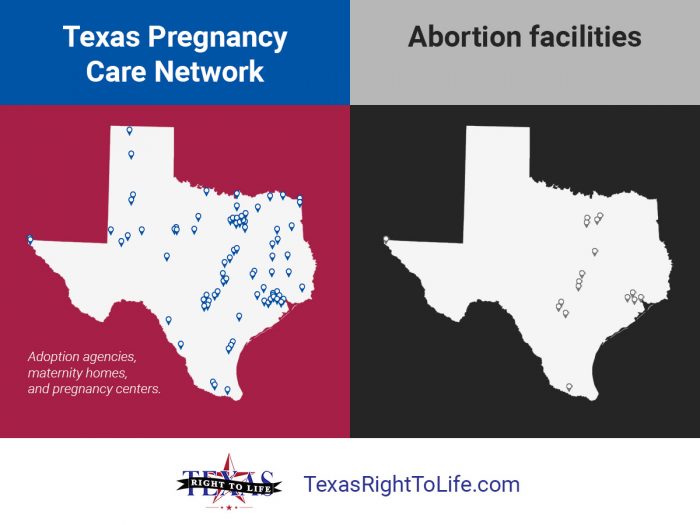 via Texas Right to LifeEven more alarming, Howard’s second anti-life amendment would drastically reduce funding for A2A and abstinence education, stripping more than $27,000,000 from these services. This would seriously undercut the program, which received a total of $38.3 million in funding for 2018 and 2019.

All of these proposals would amend House Bill 1, the state’s General Appropriations bill. That bill passed the House committee on March 18 and will next be voted on in the House.

The amendments come amidst a larger effort in both the House and the Senate to create a workable budget. While these amendments are filed under the guise of reallocating money for other needed services, they are a direct threat to the lives of pre-born infants and the well-being of mothers. Stripping money from A2A or imposing further restrictions on this important program isn’t a simple reallocation of funds – it’s a tactic to push vulnerable mothers into the arms of the abortion industry.