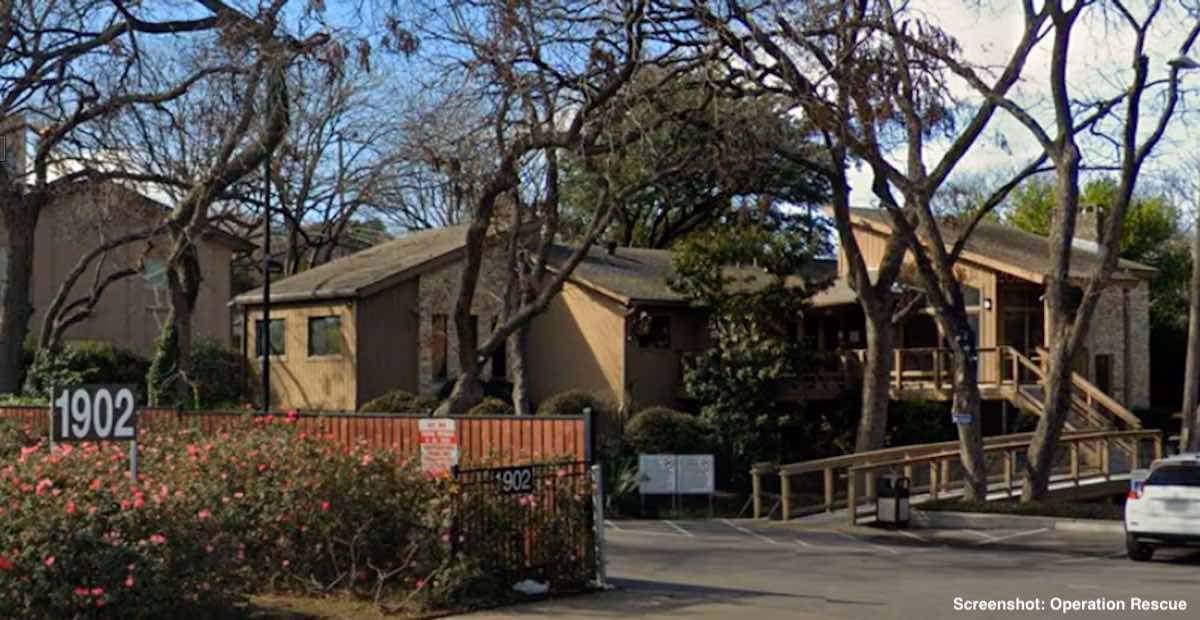 According to pro-life watchdog group Operation Rescue, a woman has suffered a medical emergency after an abortion at the Austin Women’s Health Center in Austin, Texas. The 32-year-old woman suffered from post-abortion hemorrhaging on February 22, 2020, and 911 was called.

“We have a patient that we performed a procedure on, and she’s having excessive bleeding that we’re not able to control — as of yet,” said the abortion business staff person who called 911. The caller was not with the patient and was unable to tell the 911 dispatcher if the woman was breathing normally or if she was in pain.

An ambulance was sent and the woman was taken to South Austin Hospital for emergency medical treatment that the abortion facility could not provide. According to Operation Rescue, the Austin Women’s Health Center was last inspected on March 26, 2019, and was cited for violations involving medical emergency protocols. Those citations included failure to provide abortion patients with the name and phone number to the hospital closest to their home in case they experienced complications from the abortion after leaving the facility.

The Austin City Council caused controversy in June 2020 when it unanimously passed a measure to provide taxpayer funding to Jane’s Due Process, an organization that helps teenage girls skirt the state law requiring parental consent for abortions.

Previously, the Austin City Council gave Planned Parenthood a government-owned building for just $1 a year in rent for 20 years, and most recently, in August, the city council rerouted taxpayer funding from the police budget toward abortion access. Since it is illegal for Texas state tax dollars to pay directly for abortions, the city council took $250,000 from the police funding to cover the access costs associated with abortion include travel expenses and childcare for born children. Pro-life advocates in Texas have filed a lawsuit in response.