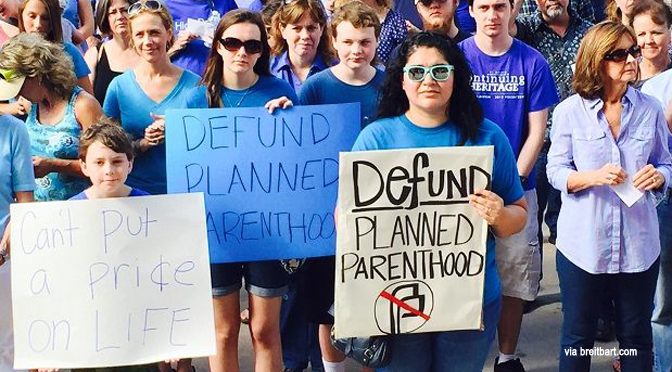 The City Council of Austin, Texas, voted unanimously this week to cut the city police department’s budget and transferred a portion of that funding to groups that help women access abortion.

According to the Texas Tribune, the Council agreed to cut about $150 million from the Austin Police Department’s budget for 2021 after the department faced criticism in the death of an unarmed Black and Latino man in April and for the use of force against people participating in anti-police brutality protests. Instead, that money will go toward social programs that the Council believes will help end racism — including abortion.

$250,000 of the police funding will be rerouted to cover the cost of abortions for underprivileged women, in addition to $23 million in police funding reallocated to pay for “health and social services” which includes “abortion access,” according to Texas Right to Life.

State law prohibits local and state governments from using taxpayer dollars to pay for abortions. Shortly after that law was passed in 2019, the Austin City Council set aside $150,000 for programs that steer women toward abortion by providing travel, lodging, and childcare for the procedure. For underprivileged women concerned about affording a baby, the promise of having abortion-related expenses covered could add to the pressure they might feel to choose abortion instead of parenting or adoption.

“We did it!! Austin City Council just reduced APD’s budget by over $100 million *and* reinvested resources into our community’s safety and well-being,” said council member Gregorio Casar on Twitter.

We did it!! Austin City Council just reduced APD's budget by over $100 million *and* reinvested resources into our community's safety and well-being. Tens of thousands of you have called, emailed, and testified. You made the impossible into a reality. #blacklivesmatter pic.twitter.com/trrYSDEOK6

The abortion industry has been steeped in racism and eugenics since its inception. Abortion industry leader Planned Parenthood was founded by Margaret Sanger, a eugenics advocate who sought to reduce certain populations such as the disabled and the poor. Planned Parenthood of Greater New York recently denounced Sanger after accusations of systemic racism at the affiliate came to light. Surgical abortion businesses have a large presence in minority neighborhoods, and in New York City, more Black babies are killed by abortion than are born.

“For every 1,000 black babies born alive, there are 1,100 aborted each year in [New York City],” said Ryan Bomberger of the Radiance Foundation in an interview with The Stream. “The black community is the only community where there are more induced deaths than births… yet so-called ‘civil rights leaders,’ including the NAACP, call this deliberate destruction ‘reproductive justice.’”

Abortion is dangerous for women, even in the first trimester, and the risks only increase with gestational age. Those risks include hemorrhaging, incomplete abortions, uterine perforations, infection, infertility, and death. In addition to the physical risks, women who undergo abortions are at an increased risk of depression and suicide. Over 70% of women who have had abortions say they felt pressured into doing so by their partners, family, or even their financial circumstances.