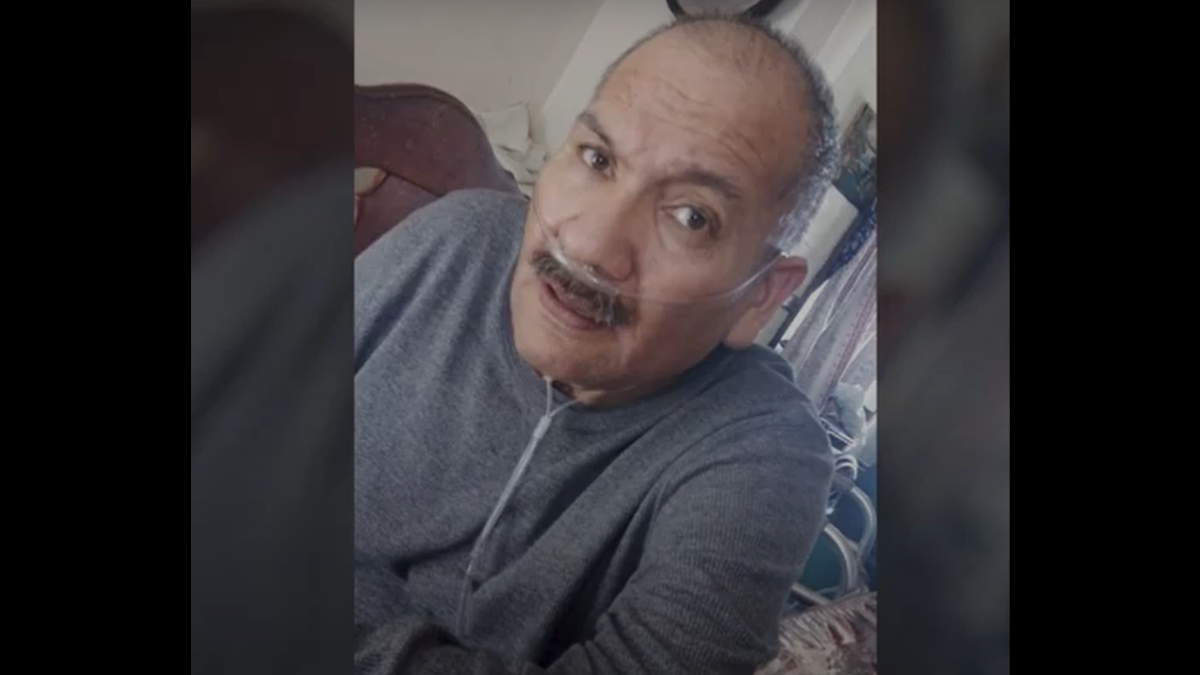 Jose Cobos-Portillo came to the U.S. from Mexico in September 2020 on a work visa. But that same month he was admitted to Northwest Texas Healthcare in Amarillo to receive care for COVID-19. While fighting for his life against COVID, he was also fighting for his life against the hospital and its desire to let him die. Though the hospital tried to withdraw his life-sustaining care, Cobos-Portillo has recovered.

According to Texas Right to Life, Cobos-Portillo was in the hospital for nearly two months battling COVID-19 and spent time in a medically-induced coma. He was without his family, who were all back in Mexico. In November, the hospital chose to activate the state’s eugenic 10-Day Rule and announced its plan to remove the life-sustaining treatment that was helping Cobos-Portillo stay alive, according to the pro-life group. The rule allows hospitals to remove ventilators, dialysis, and blood pressure medications even if the family of the patient objects. The family is given just 10 days to find another facility to take the patient — a nearly impossible feat even for a family who is local to the area — or the patient will be removed from life-sustaining care.

“We were devastated, being in Mexico we couldn’t go visit, we couldn’t go to look [for a new facility], no one could go to the hospital because as he was in the COVID wing, we couldn’t visit. So what were we to do?” said Cobos-Portillo’s brother Arturo.

Cobos-Portillo’s nephew Uriel called Texas Right to Life on a Wednesday and Cobos-Portillo’s ventilator was scheduled to be removed on Sunday. There wasn’t much time and it didn’t matter that his family did not want his life-sustaining treatments removed.

“A doctor started to get arrogant with me; he told me that he wasn’t asking for my permission,” Arturo stated. “He told me that he was going to go to a committee and that they were going to disconnect Jose… The doctor told me that Jose had run out of options and that he only had one week left. So he was going to go to the committee and we would have to disconnect him. One of them claimed that I accepted that they would disconnect him; we never wanted that. It was so difficult for us, we were here in Mexico, and he was alone in the U.S., hospitalized in Amarillo. There wasn’t anything that we could do and it was so difficult, the whole family was suffering with that uncertainty.”

Even though they were in Mexico, the family attempted to speak with the medical team. Arturo is his brother’s medical decision-maker and tried to take part in calls to listen to the ethics committee meetings, but he speaks little English and no interpreters were provided for him. Coupled with immigration paperwork and insurance red tape, the family stood little chance of saving Cobos-Portillo without help from Texas Right to Life. The day after Texas Right to Life was contacted, the organization sent lawyers to speak with the hospital’s lawyers and the 10-day countdown clock was stopped.

READ: MIRACLE: Mom wakes from COVID coma the day life support was set to be removed

“[M]y brother Arturo met a very good lady named Katherine Pitcher who talked with the hospital and told them that if they wanted to disconnect me, they would face consequences. I had already had eye movements and responses at this time,” said Cobos-Portillo.

The family was given an indefinite amount of time, and after receiving care of three more months, Cobos-Portillo was able to return home to Mexico in February. Though he attends physical therapy twice a week and uses oxygen, he is off of the ventilator and back to his life.

The Texas 10-Day rule nearly killed Cobos-Portillo, who had come to America legally to support his family.