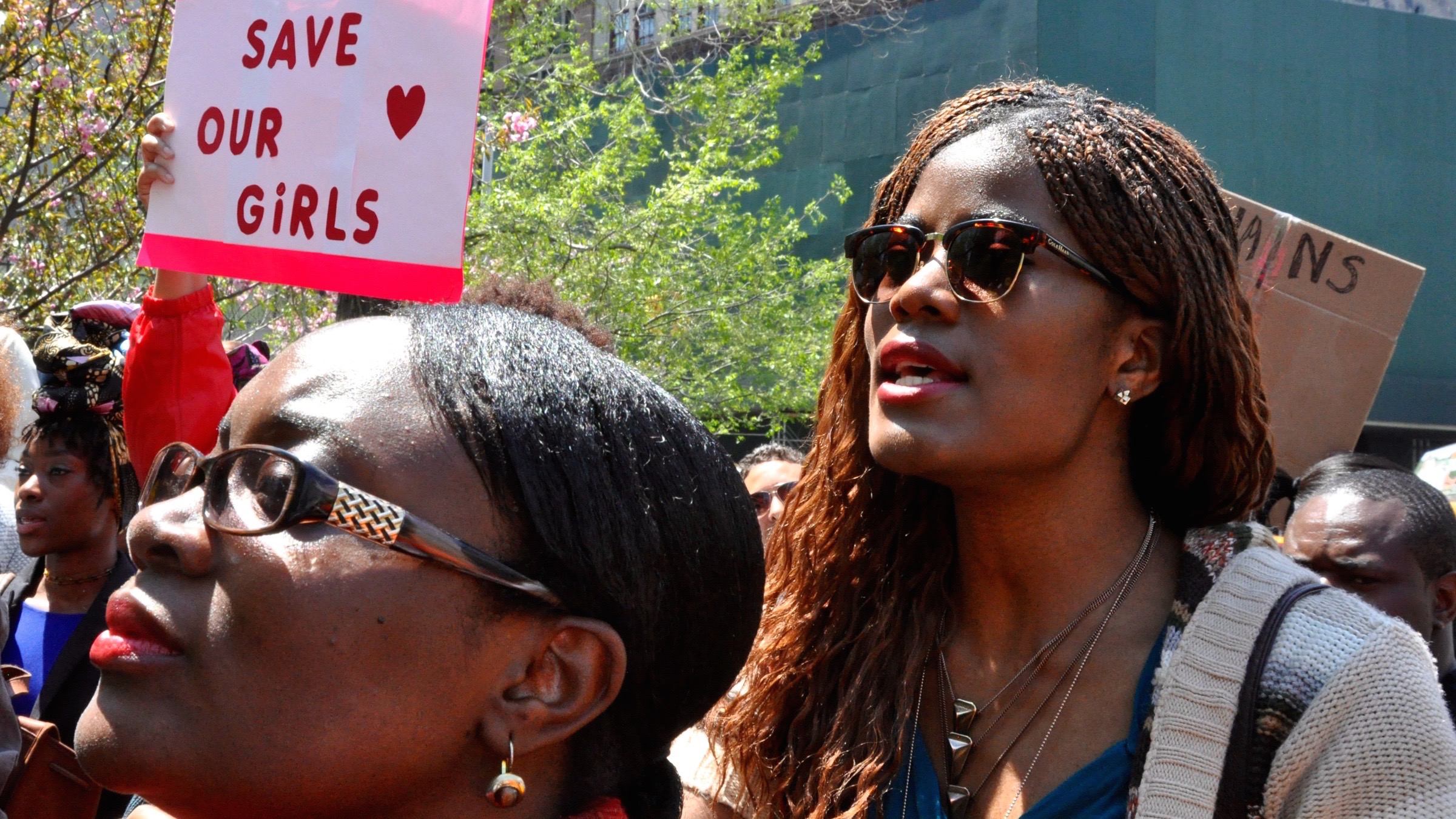 This year, March 8 marks the 105th annual celebration of International Women’s Day. Originally established to honor the labor rights of women who had newly entered the workforce in North America and Europe, this day has become a time to reflect on the challenges women and girls face around the globe — particularly in developing countries.

Today, while applauding the gains women have made professionally, we intrinsically understand there is still room for improvement.

In the United States, the historic nature of Hillary Clinton’s presidential candidacy and its global implications do not go unnoticed. (Naturally, pro-life feminists like myself have grave concerns about her longtime pro-abortion activism.)

Nearly two years after #BringBackOurGirls went viral on social media, with pleas for the return of the abducted school girls, the rescue efforts of government and humanitarian organizations have brought some of these women and teenage girls home… to a community that refuses to welcome them.

Today, they are vilified for being innocent victims of their malicious captors — somehow feared for the harrowing experiences they endured in captivity.

Furthermore, children conceived as a result of rape are now being cursed by family members and their local community. There is a persistent, misguided belief that babies born in captivity will inevitably turn out to be evil like their terrorist fathers. This stigmatization has led to nearly 1.5 million northern Nigerians impacted by Boko Haram remaining in refugee camps, because they are fearful of returning to their communities.

In northern Iraq, many of the Yazidi women and girls abducted by ISIS in 2014 remain in captivity. Rape and sexual enslavement of women and girls have become such a central part of ISIS’ perverse theology that fighters pray before and after assaulting their female victims.

While security issues such as bombings and beheadings always make news headlines, the victimization of girls tends to be mentioned either as a brief footnote… or only as a result of mass protest.

Yet a majority of the organizations advocating for women and girls in crisis seem to paint broad brushstrokes over the consequences of captivity — “humanitarian” groups that insist on abortion access for women and girls who are pregnant due to the horrific crime of rape against them.

Some religious organizations have also joined this disturbing chorus, advancing abortion for pregnant sexual assault victims even during the third trimester. Yet this is a dangerous suggestion that actually inflicts additional trauma on rape victims.

In reality, women and girls who have been victimized need to feel safe and wanted while they undergo a process of healing. They have physical needs such as shelter, food, clothing and medical care. But they also need emotional and spiritual healing, within a community that is fully aware of what they have endured — and accepts them with arms wide open.

Rehabilitation programs for women and girls must take a comprehensive approach that also incorporates extensive training for family members and their local communities. This community-wide training should include workshops and campaigns that identify and address the stigma surrounding rape victims in captivity, presenting solutions within a culturally appropriate context.

So how can we as a global village do a better job of supporting women and girls in crisis? Give your time, resources, prayers and finances to organizations like Crisis Response International working to meet the comprehensive needs of women and girls who have been victimized. CRI operates right on the front lines in war-torn Iraq, providing shelter, expert counseling and essential medical care to women who’ve been victimized.

Only when we sacrificially put our whole lives behind our convictions can hope and transformational healing truly take place.

Marisa Lengor Kwaning is a writer, editor and health policy analyst who resides in Washington, D.C. She has worked in public health, disaster management, as well as foreign and domestic health policy. She earned a Masters degree in Public Policy from George Mason University. She currently consults at Final Draft: Writing Services and writes for Bound4LIFE International, a faith-based pro-life organization.