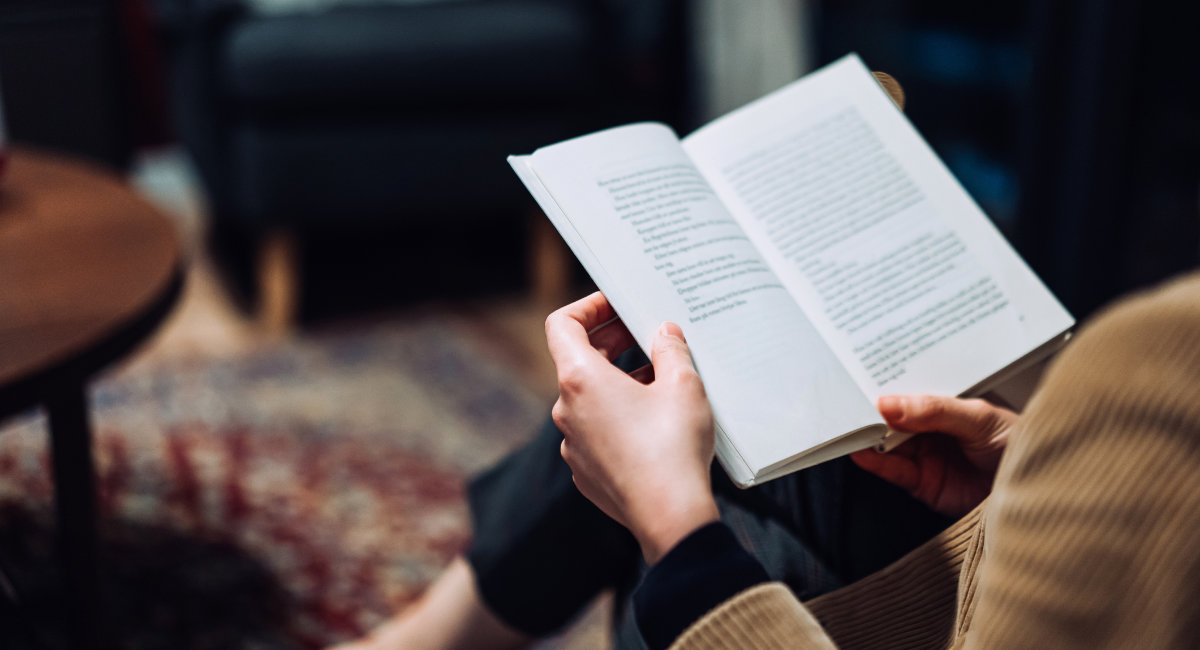 Here are the Live Action team’s top 10 pro-life books (in no particular order) to help you in the fight for life: 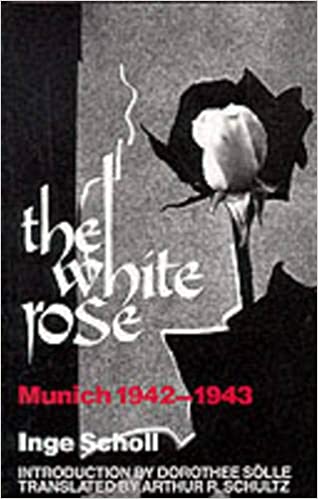 “The White Rose” tells the inspiring story of Hans and Sophie Scholl, a brother and sister who lived in Germany at the height of the Nazi occupation. In an effort to fight the Nazi regime, the duo formed an underground group, The White Rose. They were caught after distributing leaflets denouncing the Nazis, and were executed in 1943. Theirs is a story of courage and perseverance that will be inspiring for those fighting against the scourge of abortion today.

Fighting for Life: Becoming a Force for Change in a Wounded World by Lila Rose 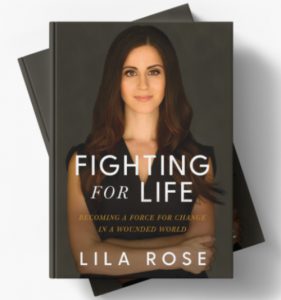 Live Action’s founder and president Lila Rose is undeniably a leader in the pro-life movement. In “Fighting for Life,” she tells her story, but she also shares actionable guidance for how you, too, can fight for change. Read this book to understand how you can overcome your fears, use your talents, and find the confidence to become a leader in the fight for life during this monumental time in history (available here). 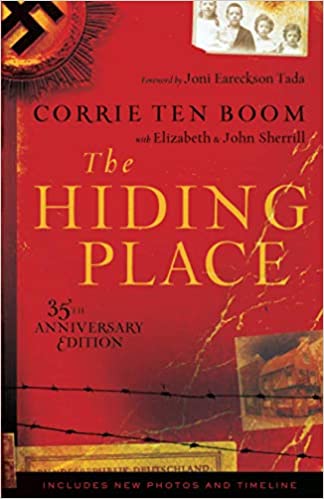 Another inspiring World War II book, “The Hiding Place,” tells the story of the Ten Boom family, who risked their lives to save persecuted Jews during the Nazi occupation of the Netherlands. Their strong Christian faith and convictions led this family to put their very lives on the line. Corrie, her sister, and her father were eventually captured and sent to a concentration camp, but only she made it out alive to tell her tale. The entire family’s courage, religious conviction, and belief in love of neighbor are compelling examples for everyone in the pro-life movement today.

Love Unleashes Life: Abortion and the Art of Communicating by Stephanie Gray 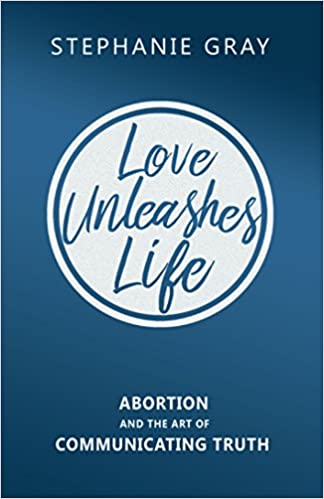 When it comes to discussing pro-life issues, it can be difficult to know exactly what to say and how to say it. Stephanie Gray has written this book (available here) as an apologetics primer for those who want to be able to defend the pro-life position in a loving and impactful way, not only reaching people’s minds but also their hearts.

Persuasive Pro-Life: How to Talk About our Culture’s Toughest Issue by Trent Horn 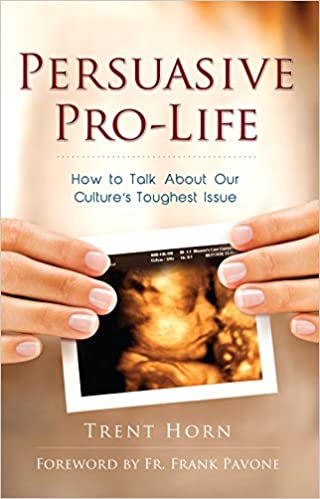 Another apologetics must-have, “Persuasive Pro-Life” (available here) is for anyone who’s unsure how to talk about abortion. Trent Horn helps you overcome any fears you may have while guiding you in how to be both charitable and educated in tackling some of the most common pro-choice arguments. After reading this book, you’ll be better equipped to speak up for life in any situation.

Subverted: How I Helped the Sexual Revolution Hijack the Women’s Movement by Sue Ellen Browder 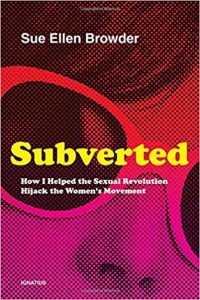 Today, the phrases “women’s movement” and “sexual revolution” often go hand-in-hand, but it hasn’t always been that way. In fact, the original women’s movement, which fought for things like equal rights for women in education and the workplace, had nothing to do with the right to sexual freedom and abortion. In “Subverted,” Sue Ellen Browder pulls back on the curtain on how the two movements melded, discussing how she was influenced in her role as a freelance writer for Cosmopolitan magazine to help make the women’s movement synonymous with free sex, contraception, and abortion. 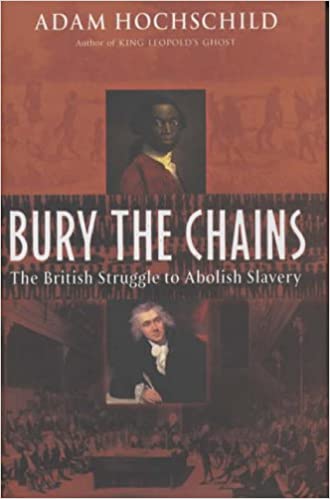 Abortion is the human rights issue of our day — but it isn’t the first in history. “Bury the Chains” explores the explosion of slavery and the rise of the abolitionist movement in 18th century England, At the head of the movement was Thomas Clarkson, a student who went to extraordinary lengths to advocate for the end of slavery. While his fight was hundreds of years ago, we can learn from his legacy and influence today. 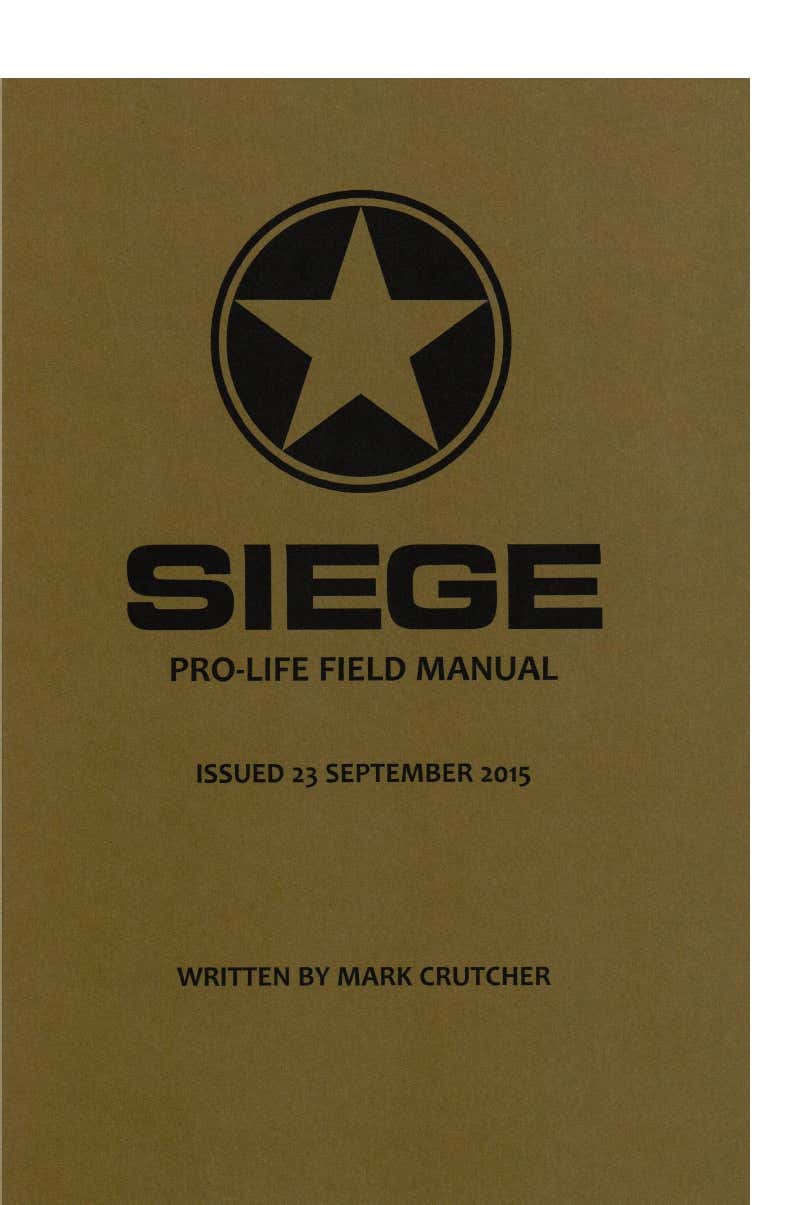 Pro-life activist Mark Crutcher, founder and president of Life Dynamics, believes that the battle over abortion is nothing less than a war between preborn children and the pro-abortion lobby. If we want to protect life, we need to be ready to fight. “Siege” is the field manual, designed to equip pro-lifers with the strategies and tactics necessary to engage the battle ahead in the ever-changing landscape.

What to Say When by Shawn Carney and Steve Karlen 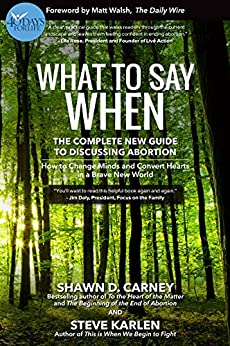 Shawn Carney and Steve Karlen of 40 Days for Life offer “What to Say When” as a practical guide for how to discuss abortion in a politically-charged landscape. If you’ve ever wondered how to answer the tough questions pro-choicers have, this book helps you know what to say and how to say it. Live Action president and founder Lila Rose calls the book “a clear, practical guide that walks readers through the current landscape and leaves them feeling confident in ending abortion.” 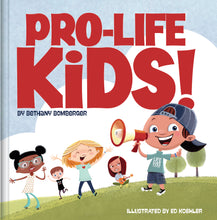 It’s more important than ever that children recognize the value and dignity of human life, and “Pro-Life Kids” (available here) is a beautiful way to share that message with children. This one-of-a-kind children’s book highlights the beauty of life at all stages while reinforcing that all lives have value, using bright illustrations to share a pro-life worldview in an age-appropriate manner.