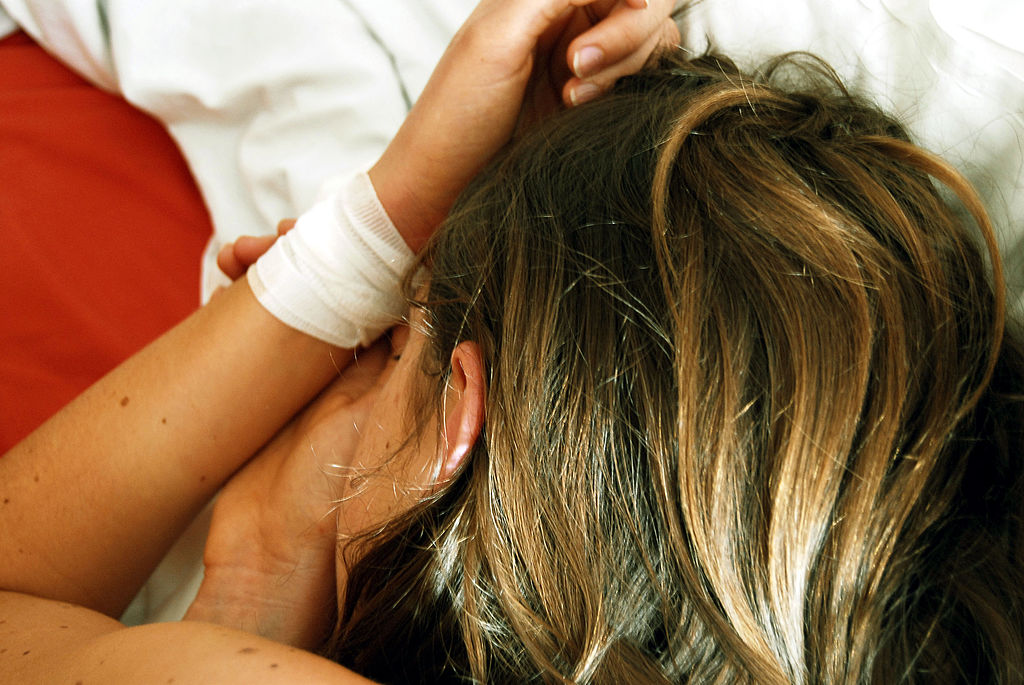 The world continues to feel the effects of the COVID-19 pandemic. One effect not often discussed, however, has been the increase in suicides and suicidal behavior. QJM, a peer-reviewed medical journal, notes that “[s]ocial isolation, anxiety, fear of contagion, uncertainty, chronic stress and economic difficulties” could make mental health issues worse, potentially leading to an increase in suicides. But a new article in Psychology Today warns that an epidemic of suicide is already taking place — and it is affecting children.

Dr. Sandra Chafouleas, a professor at the University of Connecticut, authored the article, pointing out that while the world focuses on the COVID-19 pandemic, our children are already dying by their own hands more and more each year. “In the United States, suicide is the 10th leading cause of death—with more than 2,000 14- to 18-year-olds dying every year by suicide, and accounting for about one of every three injury-related deaths,” she wrote. “That’s the equivalent of losing a large high school’s worth of teenagers to suicide, year after year. These numbers demand our attention.”

Chafouleas pointed to a CDC study, which found that 1 in 5 teenagers have seriously considered committing suicide; data from the Youth Risk Behavior Surveillance System found that 1 in 10 have actually attempted suicide, and that these numbers are even higher for female, Black, or LGBT students.

“These numbers are scary—and become even more alarming when we look at the data over time; trends suggest that we are facing a teen suicide pandemic,” Chafouleas said. “Over the past 20 years, suicide rates have skyrocketed by over 60 percent, with almost every suicide indicator and student population showing increasing trends.”

While suicide among teens in particular is a complex issue, there is no denying that it has been increasingly glorified in the media. TV shows like “Mary Kills People” and movies like “Me Before You” portray it in a positive manner for adults, but there are some that are specifically marketed towards teenagers. Hulu’s adaptation of the book “Looking For Alaska” portrays a character’s potential suicide as an intriguing mystery to be solved, while giving other characters the ability to grow and mature after her death. Romanticized images and videos of self-inflicted death can be found easily on social media.

Most notorious, however, is the Netflix show “13 Reasons Why,” which actually did lead to a spike in teen suicides after the show premiered. It’s not difficult to see why: the show portrayed it as the perfect way to take revenge upon others, understandably causing controversy for making it look like something positive. Numerous mental health professionals told the Washington Post that numerous patients spoke to them about wanting to kill themselves the way the character on the show did.

It can be dangerous for someone who is in the midst of a mental health crisis to see suicide portrayed positively in the media. The pictures, video, and descriptions of how other people killed themselves can give an already suicidal person encouragement and a possible blueprint on how to take their own lives. As long as our culture continues to portray suicide as a fun mystery that causes postmortem love, regret, and adulation, teenagers will continue to see taking their own lives as something acceptable to do.