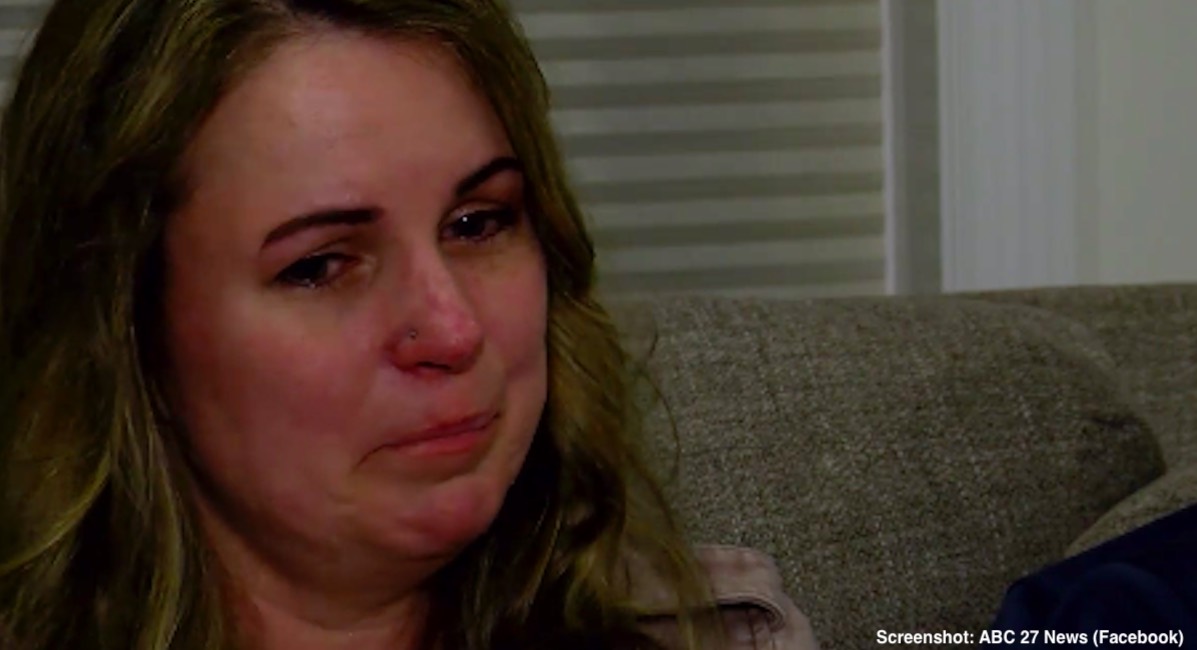 A grieving mother whose daughter died by suicide after being encouraged and coached on how to kill herself by a pro-suicide website is now trying to ban websites that instruct people on how to take their own lives.

In May 2019, Pennsylvania resident Jackie Bieber found her daughter, Shawn Shatto, dead in her room from suicide. Shatto had been struggling with depression for years and was receiving mental health treatment. When the heartbroken mother looked at her daughter’s cell phone, she saw messages from strangers encouraging her daughter to kill herself and offering instructions on methods to do so.

Shatto had found a site dedicated to helping people kill themselves, and people from the website had given her instructions on what medications to take and how to mix them in a way that would be fatal. Shatto followed their instructions and died.

Rather than encouraging Shatto to seek help, tell her mother, her real-life friends, or her therapist about her feelings, they encouraged her to instead to give in to her depression. According to Shatto’s aunt, “They were cheering her on to the finish line of a suicide.” Multiple people were involved.

When Shatto expressed worry that her mother might find out about her suicidal feelings, someone on the forum said, “We are kind of worried because it might not be 100 percent if she hears you, she might call the police and it might not work.” Bieber believes that had it not been for the detailed instructions Shatto received in the forum, as well as their encouragement to go through with suicide, her daughter might be alive today.

Bieber is now advocating for a law that will strengthen penalties against anyone who assists in a suicide. According to the article at Moms.com:

Ever since the day Shawn took her life, Jackie has been advocating for “Shawn’s Law,” which “strengthens penalties against anyone who assists in a suicide, but especially anyone who is under the age of 18 or has a mental disability.” Bieber would like to see Shawn’s Law signed by Pennsylvania Governor Tom Wolf. She doesn’t want anyone to feel as lost and hopeless as her daughter did the day she died.

A person with a mental illness is uniquely vulnerable to pressure and encouragement to suicide, and a minor is even more vulnerable.

If you are suicidal, please reach out for help. Tell friends and family about your feelings so they can support you. If you are a minor, talk to an adult you trust, such as a relative, teacher, school counselor, or clergy member. Seek mental health care, which can make a big difference. If you feel you are in danger, call the suicide hotline at 1-800-273-8255.

Life is worth living and that things do get better. Anyone who encourages people to kill themselves does not have their best interest at heart.