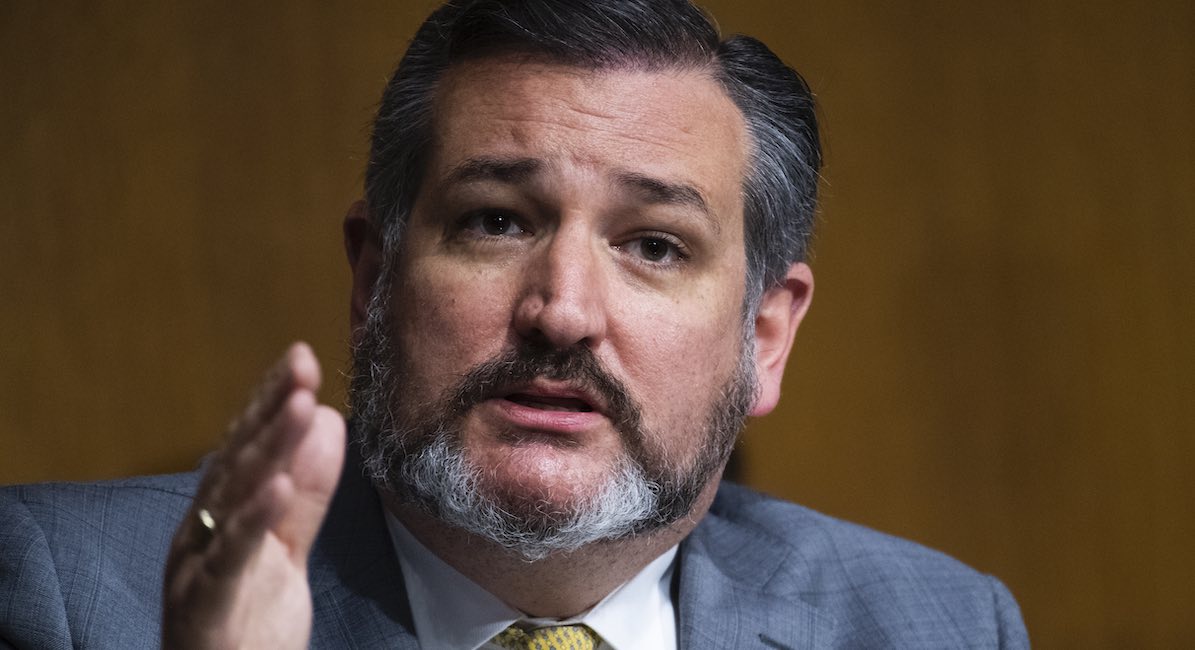 Senator Ted Cruz (R-Texas) has sent a letter to Mayor Muriel Bowser of Washington, D.C., and Metropolitan Police Chief Robert Contee III demanding that the remains of the five aborted children discovered in a medical waste box “be preserved for future oversight.” The letter comes after Cruz was informed that the D.C. government might incinerate the bodies.

In the two-page letter, Cruz told Mayor Bowser and Police Chief Contee, “As you are aware, the United States Congress holds unique jurisdiction and constitutional authority to oversee the District of Columbia under Article 1, Section 8, Clause 17 of the United States Constitution. This oversight role is especially critical when it appears that the executive leadership of Washington D.C. may destroy evidence of serious alleged violations of federal law involving constitutional issues.”

Read my letter below. pic.twitter.com/e082yg8G6U

On March 25, pro-life activists discovered the bodies of 115 aborted children, five of which were estimated to have been killed late in pregnancy. Injuries on one of the babies indicate the possible use of the federally banned D&X partial-birth abortion procedure. It is also possible that some of the babies were born alive during an abortion and either killed or left to die. However, without investigating their deaths, D.C. Police Executive Assistant Chief Ashan Benedict said that the babies were aborted in accordance with D.C. law.

“It is a clear injustice that these children may have been murdered or aborted in violation of federal law, and that the D.C. government entities that this Congress oversees are unwilling to investigate the circumstance and may instead destroy all evidence,” wrote Sen. Cruz. “It appears that the Metropolitan Police Department has assumed the cause and nature of these children’s deaths without an investigation. It has recently been brought to my attention that the D.C. government may incinerate the bodies of these five children without conducting an investigation, without performing any autopsies, and without affording these children a proper, respectful burial.”

Cruz states that he is asking the mayor and police chief to “direct the D.C. Medical Examiner to conduct an autopsy of each of these five children’s bodies consistent with the type of method and detail that would be conducted in a murder investigation.” If they are unwilling, Cruz asked that they at least preserve each of the bodies for evidence for a future investigation or Congressional oversight.

Editor’s Note 4/11/22: This article was updated to better reflect the age of the preborn babies who were killed.