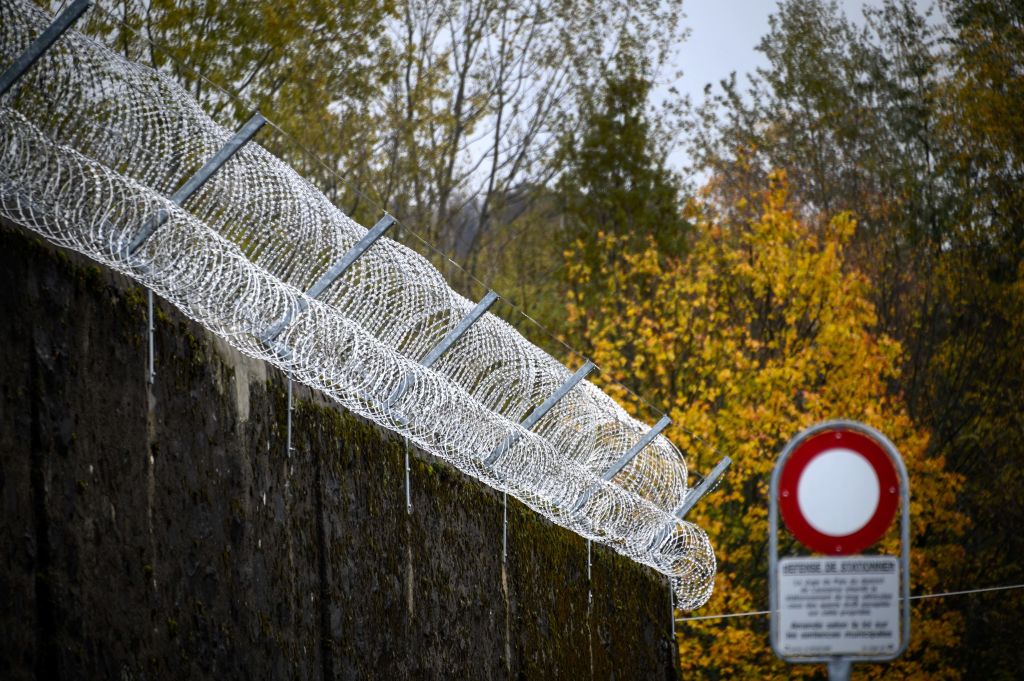 UPDATE, 02/16/20: The Local, an English-language European newspaper, is reporting that assisted suicide for prisoners has officially been approved. Officials announced earlier this month that it will be allowed, although the details haven’t been worked out. The Conference of Cantonal Departments of Justice and Police said in a statement that they have agreed “on the principle that assisted suicide should be possible inside prisons.”

ORIGINAL ARTICLE, 01/12/20: A request from a child rapist spending life behind bars could possibly change the law surrounding assisted suicide in Switzerland if it is approved. Peter Vogt has been convicted of violent sexual assaults over decades against girls and women, with ages ranging from 10 to 56. Now, Vogt claims to be suffering from heart and kidney problems, and has applied to die at Exit, the Swiss assisted suicide clinic.

In 2004, Swiss voters approved a measure that allows people with repeated sexual “delinquencies” like Vogt to be held in prison indefinitely. Vogt was put behind bars in 1996, and authorities have continuously decided that he still poses a threat. So Vogt has seemingly decided that assisted suicide will be his ticket out of jail.

“It is natural that one would rather commit suicide than be buried alive for years to come,” he wrote in a letter to AFP. “It would be better to be dead than to be left to vegetate behind these walls.” So in 2018, he contacted Exit Switzerland, arguing that he should be able to kill himself just like anyone else. But it’s a little more complicated than that, according to Exit’s vice president, Juerg Wiler. “We told him that his particular case needed to be clarified,” Wiler said to AFP.

Why does it need to be clarified? Because Swiss laws only ban assisted suicide if it’s being done for “selfish reasons.” Authorities then asked for input from the Swiss Centre of Expertise in Prison and Probation, which said in October that prisoners should be able to take advantage of assisted suicide. They clarified that if the prisoner is claiming they want to die due to mental illness, two specialists must be consulted, but ultimately, it should be approved for “a physical or mental illness resulting in unbearable suffering,” according to Barbara Rohner, who was the lead author of the foundation’s report. And she expects for more of these requests to come forward in the future. “There will be more and more elderly and sick prisoners in detention because of the ageing of the prison population,” she said.

Vogt seemingly agrees, saying he knows of another prisoner who also wants assisted suicide. “Nobody should have to commit suicide in his cell alone,” he said. And Celine Ehrwein, an ethics professor at Heig-VD University, told Radio Télévision Suisse that depriving a prisoner of assisted suicide is a form of “torture.”

For now, Vogt hopes to be euthanized on his birthday, which is August 13th. Only time will tell if that request will ultimately be approved. But if it is, it will mark another disturbing step down an already very slippery slope regarding euthanasia in Europe.