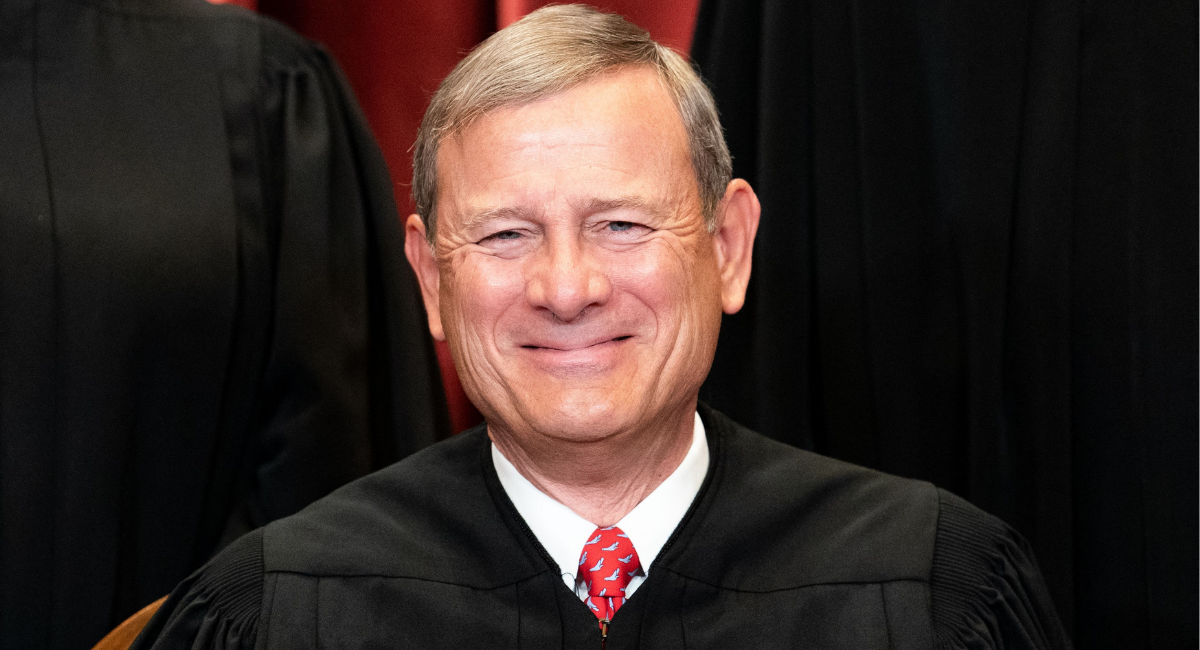 The case centers around Mississippi’s Gestational Age Act, which restricts abortion to the first 15 weeks of pregnancy. Abortion proponents say the law is unconstitutional, while pro-life advocates know that this law doesn’t go far enough in restricting abortion. However, the case is getting international media attention, as the Supreme Court could potentially use Dobbs to overturn Roe v. Wade, sending the question of abortion back to individual states to decide.

After stating that he believes 15 weeks is “enough time” if the abortion argument is truly about choice, Roberts noted that 15 weeks “is the standard that the vast majority of other countries have” when it comes to abortion laws. He added, “When you get to the viability standard, [the U.S. shares] that standard with the People’s Republic of China and North Korea.”

Roberts is right. When it comes to abortion, the U.S. is more in line with communist countries with a history of human rights abuses than it is with its allies.

According to a report from the Charlotte Lozier Institute (CLI), the majority of European countries have laws in place to limit abortion at 10, 12, or 14 weeks — far earlier than American laws do. In fact, the 1973 Supreme Court case Roe v. Wade and its sister case Doe v. Bolton legalized elective abortion through all nine months of pregnancy, allowing states to only restrict elective abortion starting after “viability,” currently listed at 24 weeks of pregnancy, though many babies born before this point have survived. Attempts to pass restrictions prior to 24 weeks in pro-life states have been blocked by the courts from taking effect — all except the Texas Heartbeat Act, which is currently awaiting a decision from the Supreme Court on whether it can be allowed to stand.

“Mississippi’s law brings the United States a small step closer both to European and global norms,” said Angelina B. Nguyen, J.D., the report’s author and a Charlotte Lozier Institute scholar, according to a press release. “No European nation allows elective abortion through all nine months of pregnancy, as is effectively permitted in several U.S. states.”

The cries of abortion advocates that the Mississippi law is an “assault against women’s freedoms” and a “tragedy” simply don’t add up. It’s time the United States led the way in ending abortion altogether, and restoring human rights to vulnerable preborn human beings.