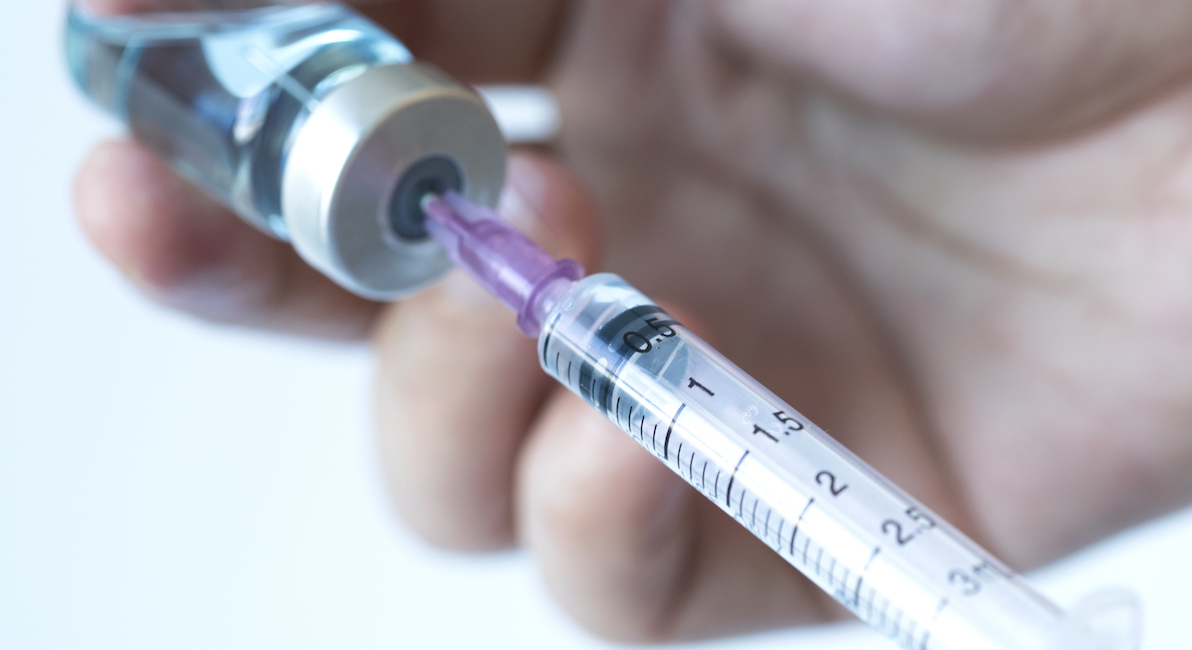 A study published in the journal Environmental Health Perspectives and led by a Michigan State University researcher has found that women using a common, injectable birth control are at increased risk of having potentially hazardous lead in their blood.

The study found that women who take depot medroxyprogesterone acetate (DMPA), sold as Depo-Provera, have an average of 18% higher levels of lead in their blood compared to those who are not taking it. This may be because Depo-Provera also causes loss of bone mineral density and when there is bone loss there is a release of lead into the bloodstream, according to Kristen Upson, assistant professor of epidemiology and biostatistics and MSU College of Human Medicine and lead author of the study. About 90% of the lead that enters the body is stored in the bones.

“We do not know how 18% translates to adverse health effects,” said Upson. “What we do know is that the widespread scientific consensus is that there is no safe blood lead level.” Lead in the blood can negatively affect all organ systems, even in adults.

The study included 1,548 African American women who were taking part in research to learn more about the development of uterine fibroids which disproportionately affect African American women. The Food and Drug Administration first approved DMPA for birth control in 1992 and it is now used globally by about 59 million women, including in sub-Saharan Africa where it is the primary birth control promoted to women by Western countries, including the United States.

The dangers of lead to the body include memory loss, headaches, abdominal pain, loss of appetite, pain or tingling in hands and feet, weakness, anemia, kidney and brain damage, and death. Bone density loss in women can lead to osteoporosis. In addition to causing these adverse effects, Depo-Provera also increases a woman’s risk of contracting HIV by 1.4-fold. More than half of the 36.7 million people living with HIV reside in eastern or southern Africa — exactly where the Western world promotes Depo-Provera to women.

Shockingly, the eugenic “benefits” of controlling the population of Africa, or the overall population, seems to outweigh the health risks, as far as researchers are concerned. Upson believes Depo-Provera should not be banned despite the latest findings. “It is such an important form of contraception that we really need to do more research to make sure that other studies confirm this finding,” she said. In other words, even if women are at risk, preventing more children from being born overrides the importance of women’s health.

How many ill effects does one form of birth control have to exhibit among women before leaders begin to put women’s health above their population control agenda?