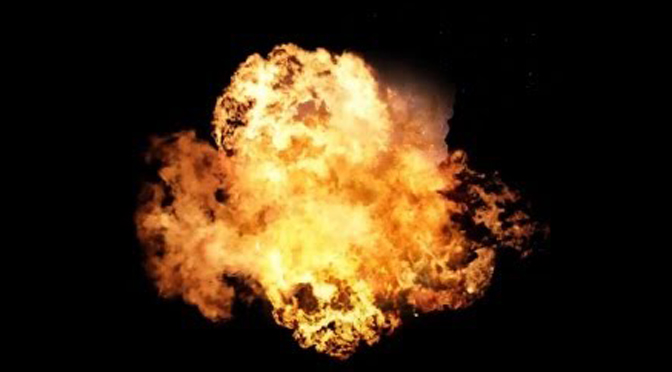 In the wake of The Center for Medical Progress’s release on July 14 of a video (1.94 MILLION views and counting), which implicates Planned Parenthood Federation of America and its affiliates of committing several illegal activities, announcements of investigations by state and federal officials have exploded off the map.

What made Nucatola’s disclosures so shocking to sensibilities of the average citizen (noted even by the Washington Post) was the way she casually described manipulating babies during the abortion process and applying forceps in such a way as to avoid crushing lucrative organs, all while munching on a salad and sipping wine.

The Senate Judiciary Committee similarly announced “it had written to Planned Parenthood and to the Justice Department, asking the agency about its enforcement of some anti-abortion laws,” quoting the AP.

In 2011, Rep. Cliff Stearns of the House Subcommittee on Oversight and Investigations for the Energy and Commerce Committee launched an investigation of Planned Parenthood for improper billing of federal funds.

While that investigation is still open, it has languished due to Stearns’ defeat in 2012, after which time no one earnestly picking up the ball to get tough with Planned Parenthood’s stonewalling.

Lots of public officials in various capacities are now picking up the ball.

Now the game has suddenly morphed into dodge ball.

(Editor’s Note: This article first appeared at JillStanek.com, and is reprinted here with permission.)