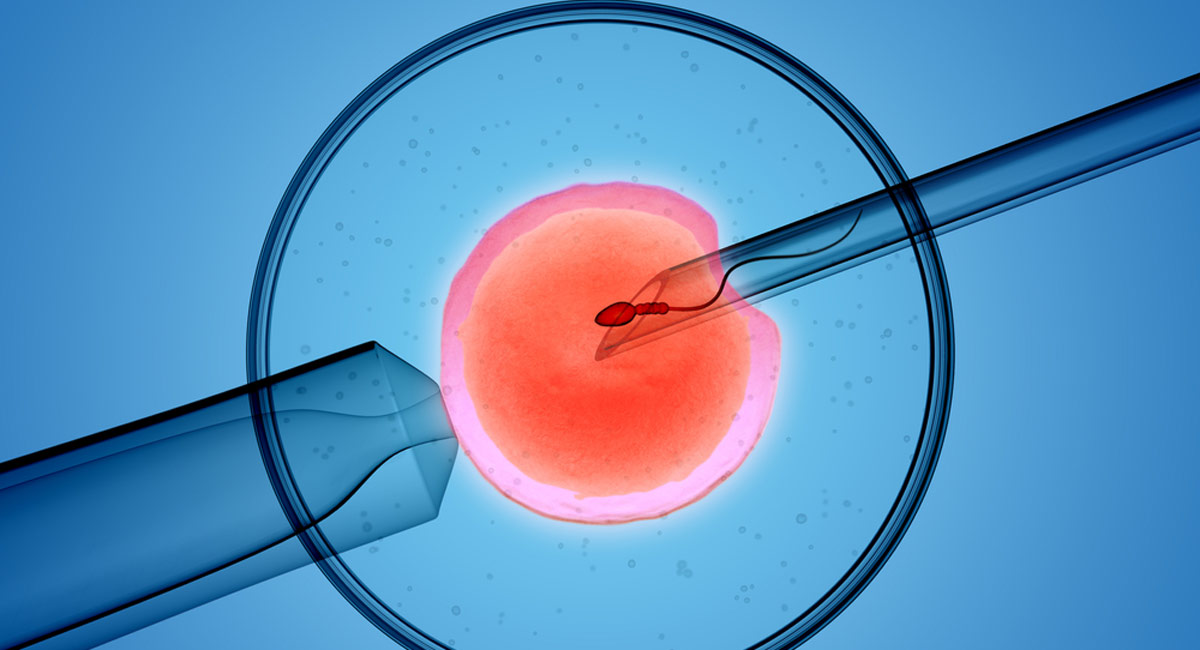 In vitro fertilization (IVF) is used more frequently than ever before, and for some people, it’s rarely seen as problematic. Helping couples struggling with infertility to conceive children is seen as something consistently positive — yet the ethical issues emerging are seeping into the public consciousness, especially as families harmed from IVF speak out. The latest example of the ethical implications of IVF is that of a sperm donor who has fathered numerous children, many of whom have medical problems, revealing that the donor lied about his medical history. Yet his sperm is still being used to create more children.

Danielle Rizzo had two children from donor H898, and their story was spotlighted in the Washington Post. Both of her children are autistic, along with what is described as a “cluster” of other children across the United States, Canada, and Europe. All were fathered by donor H898, and many have other diagnoses, like ADHD, dyslexia, epilepsy and other developmental and learning disabilities. According to the Washington Post, this is an “unprecedented” phenomenon.

After Rizzo found out her children had so many half-siblings who were also autistic, she consulted a genetic counselor, who explained that the odds of this happening spontaneously were tremendously small. “It was the donor,” Rizzo told the Washington Post. “It had to be.” She found out that donor H898’s sperm was still being sold by four different companies, if not more — and none of them were willing to give her information about his medical history. She finally sued to force the companies to give up the information she needed.

Donor H898 was said to have a master’s degree, worked as a medical photographer, had a clean bill of health, and enjoyed running, reading, and art. Parents who used his sperm to create children connected online and discovered that not only had he sold to four sperm banks, he also “offered his sperm for a low fee or even free on sites such as KnownDonorRegistry.com or privately.”

Rizzo’s lawsuit, however, uncovered the disturbing truth: donor H898 had never received any college degrees, has ADHD, and went to a school for children with learning disabilities. Several of the companies donor H898 used have since gone out of business, but both California CryoBank and Repro Lab are still selling vials of his sperm. Repro Lab said that, despite the reports of numerous autistic children, the donor did not report it himself in his medical history, and that was evidently good enough.

Both of Rizzo’s children turned out to have a genetic mutation linked to autism — MBD1 — as did every other half-sibling who had genetic testing done. “If I knew then what I know now, I don’t know if I would have ever used a sperm bank,” she told the Washington Post, explaining she hopes her case forces greater regulation of the IVF industry. “I did not sue because my children are autistic. I was suing to right a wrong.”

It’s becoming more common for horror stories like this to surface, although they are usually from the perspective of the children, not the parents. Many children describe feeling like they were mass-produced, or lost their identity and heritage. Spouses have even discovered they are actually related. These ethical issues are unsurprising, considering the very nature of IVF and sperm donation. It turns children into commercialized commodities. And yet the IVF industry is practically seen as above reproach because people who want babies are able to have them. But at what point do we say enough is enough, and stop allowing these atrocities to continue?