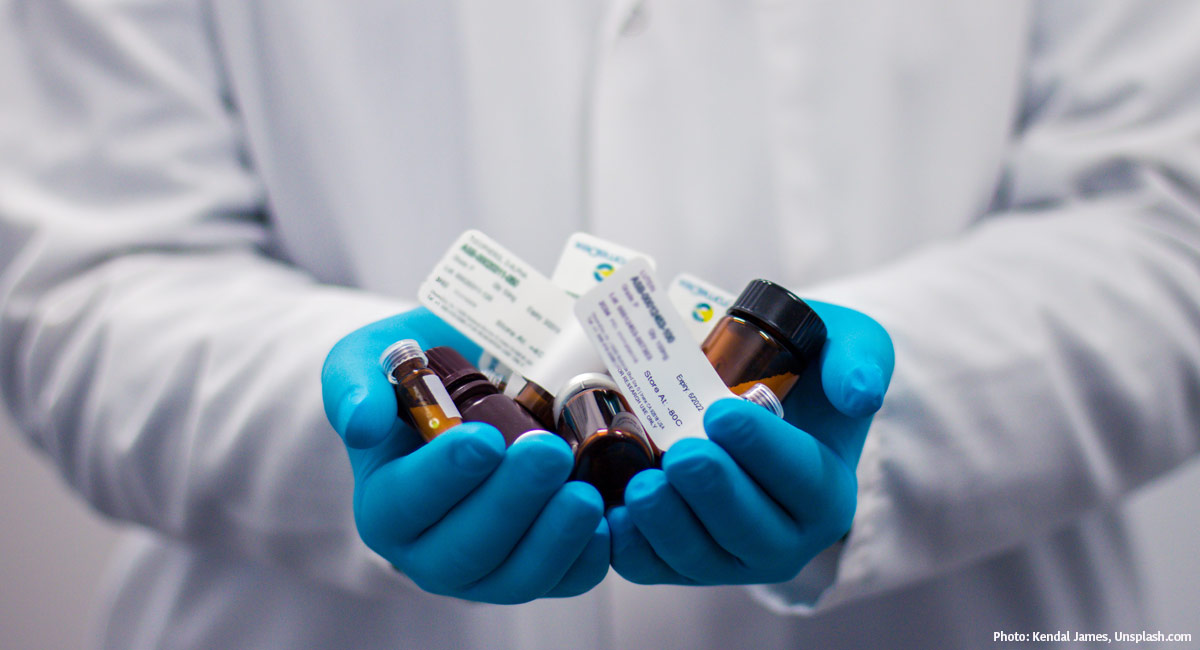 One California woman went from believing she was an only child to discovering she had 29 siblings, thanks to a sperm donor. Shauna Harrison has since built relationships with her newfound family, but their case brings up troubling issues with the fertility industry, which continues to be troublingly unregulated.

CNN reports on Harrison’s story, which started when she took a 23andMe test, and then, in 2017, turned off the anonymity setting. First she was contacted by one sibling, which turned into eight, and then eventually 29. Many of them even live in the same area, and knew each other before realizing they were related. It’s a very weird — is the only word I can come up with — feeling when you meet, because you know you share DNA with them,” Harrison told CNN. “We bond in a very different way.”

The siblings now have a Facebook page to keep up with each other, and have even included a “welcome packet” to answer questions and give new siblings information. “Everybody starts out with similar questions,” Ben Clark, the sibling who put together the information, said. “Most of us are very analytical, and want as much information as possible.”

For now, it’s assumed that the list of siblings will continue to grow, which Harrison says is helpful — because not many people relate. “The biggest thing is that it’s such an odd situation that there’s not a lot of people who can understand,” Harrison said. “You know what it’s like to know that your dad is not your dad or to wake up and have a new sibling. It’s nice to have people to go through this process with. It’s not normal.”

READ: Does IVF turn children into consumer products to be bought and sold?

This kind of situation has becoming alarmingly common, particularly with the advent of online DNA tests through 23andMe and Ancestry.com. And while the advent of reproductive technology has without a doubt led to some positive results — giving people the ability to have children — what it costs to get those children, or what the effect might be on them, is frequently not a consideration.

Consider, for example, the growing number of people who marry, only to discover that they are, in fact, related. It’s especially concerning in Harrison’s case, considering how many of her siblings grew up and lived in the same area. Slate, Medium, the Telegraph, and NPR have all featured just these scenarios. Other children have been devastated to discover that their parents are not their biological parents.

Alana Newman, founder of the Anonymous Us Project, has collected stories of children conceived through third-party reproduction, some of which were published in a book. “I am a human being, yet I was conceived with a technique that had its origins in animal husbandry,” one person wrote in the book. “Worst of all, farmers kept better records of their cattle’s genealogy than assisted reproductive clinics … how could the doctors, sworn to ‘first do no harm’ create a system where I now face the pain and loss of my own identity and heritage.”

Not being able to have children is undoubtedly painful and difficult — but does the desire for children outweigh the potential harm our unregulated fertility industry does to these children after they are conceived and born? Unchecked use of reproductive technologies has contributed to the commodification of children, turning them into products to be bought and sold, instead of the human beings they are.