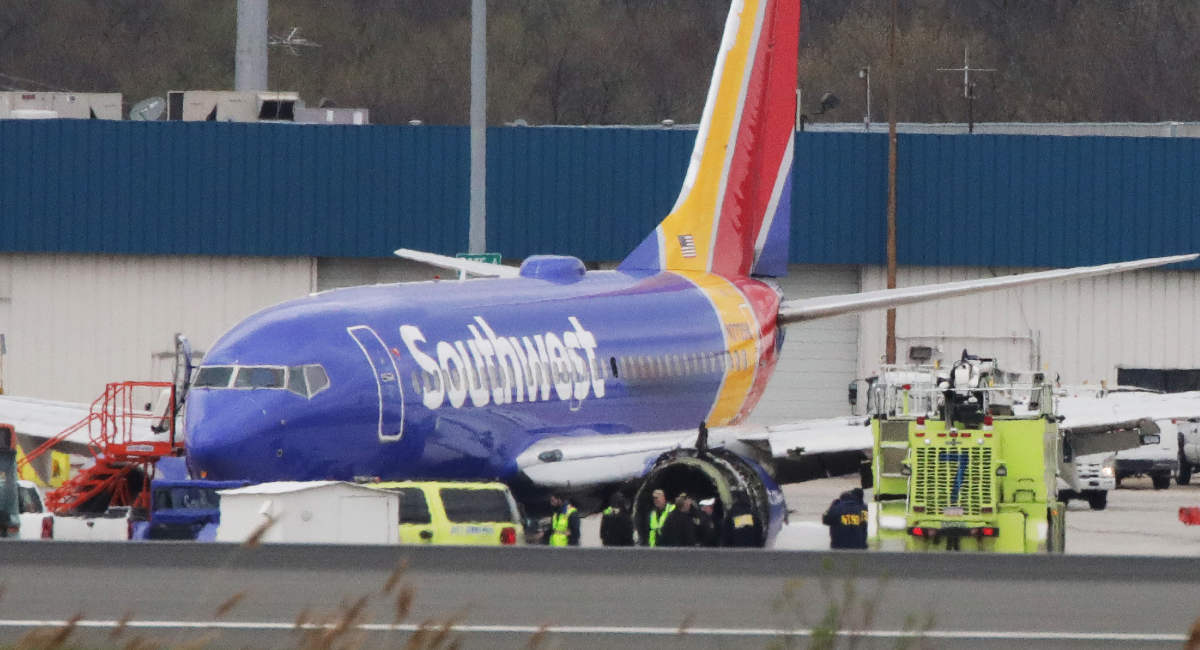 A jury has awarded a former flight attendant for Southwest Airlines $5 million after she was forced to pay for union activities against her pro-life beliefs, according to Fox Business.

Charlene Carter joined TWU Local 556, the union for Southwest flight attendants, in 1996. She remained a member until 2013, when she resigned from union membership after realizing that her pro-life beliefs did not align with the union’s — yet she was still required to keep paying union fees, even though those fees were being spent on promoting liberal and pro-abortion causes with which Carter disagreed. It wasn’t until 2017 that things got worse.

Carter realized that both the union and its president, Audrey Stone, attended the Women’s March in Washington, D.C., where people protested in favor of abortion. It was then that Carter began to advocate for a change of leadership, speaking out on social media, calling for Stone to be voted out. She also began sending her e-mails about attending the march. “This is what you supported during your paid leave with others at the Women’s March in D.C.,” she wrote in one message, according to the lawsuit. “… You truly are despicable in so many ways.”

Southwest then called Carter into a meeting, in which her social media posts and messages to Stone were presented. Stone had allegedly claimed Carter was harassing her, and Southwest said her posts constituted bullying. Carter was then fired from her job at Southwest.

READ: Court rules in favor of pro-life Illinois nurse who was fired over abortion objections

“No American worker should have to fear termination, intimidation, or any other reprisal merely for speaking out against having their own money spent, purportedly in their name, to promote an agenda they find abhorrent,” Mark Mix, president of National Right to Work Foundation, said in a statement. The National Right to Work Foundation represented Carter pro-bono. He added, “While we’re proud to stand with Ms. Carter and are pleased by the verdict, there ultimately should be no place in American labor law for compelling workers to fund a private organization that violates their core beliefs.”

Southwest has already said they plan to appeal the ruling. They claimed to have a “demonstrated history of supporting our [e]mployees’ rights to express their opinions when done in a respectful manner,” and added, “We are disappointed with this verdict and plan to appeal to the Fifth Circuit Court of Appeals.”

But Mix said requiring flight attendants like Carter to pay union dues, while retaliating for criticizing how those dues are spent, is at the crux of the issue.

“Charlene Carter is a committed Christian. And she strongly believes union officials have no business injecting themselves in policy battles over issues outside the workplace that are fundamental to her faith. Meanwhile, officials of the TWU and TWU Local 556, to whose monopoly-bargaining power Ms. Carter was subject for many years, stridently support radical positions on issues that have nothing to do with the terms and conditions of employment. And they routinely spend flight attendants’ money to promote these causes,” Mix said, adding, “To put it bluntly, Charlene Carter was fired five years ago because then-TWU Local 556 President Audrey Stone and other Local 556 officials didn’t like being criticized for spending substantial amounts of flight attendants’ forced-dues money to advocate for political and social issues.”

Editor’s Note: This piece has been updated since original publication for clarity.