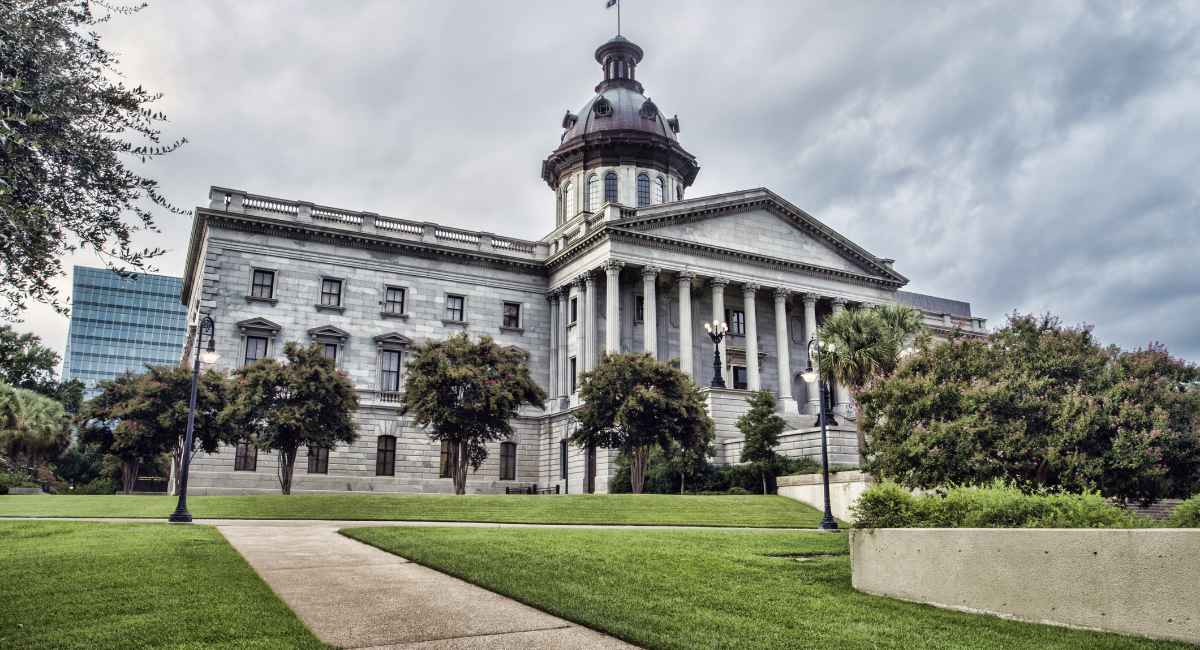 Not long after the South Carolina House of Representatives approved a bill protecting most preborn children from abortion in the state, the state Senate rejected it.

At first, the South Carolina Senate Medical Affairs Committee advanced HB 5399, but removed exceptions for rape and incest, which were included in the original House legislation. Some state senators responded by saying they could not accept a bill protecting preborn children without those exceptions included, which may have been what led to the bill’s defeat this week.

In a special session held to vote on the bill, five Republicans refused to support it. Republican Sen. Tom Davis had likewise threatened a filibuster, and while there were enough votes to pass the bill, there weren’t enough to override the potential filibuster.

Davis said he promised his daughters not to make South Carolina’s current law protecting preborn children from abortion after six weeks — which is currently suspended — any harsher, according to the Associated Press. “The moment we become pregnant we lost all control over what goes on with our bodies,” he said his daughters told him. “I’m here to tell you I’m not going to let it happen.”

READ: The hard cases: Is being ‘pro-life with exceptions’ actually pro-life?

“This is not where I wanted to be,” he said. “I was hoping that we would do something pretty aggressive in response to Dobbs. This is not everything that I wanted. But I do think that it is something the pro-life community ought to be proud of. We advanced the ball. We did save lives tonight, and I think that’s important. We were never going to pass a total abortion ban. Y’all knew that. We knew that.”

The bill has now been amended to included exceptions for rape, incest, and fetal anomalies, and will go back to the House for the changes to be approved. Bryan Simmes, a spokesman for Gov. Henry McMasters, indicated the governor supports the revised bill, and will sign it if passed.

“The Senate’s bill — just like the House bill — strikes an appropriate balance,” Symmes said. “It is the governor’s hope that the House and Senate will soon come to an agreement and send a bill to his desk for signature.”