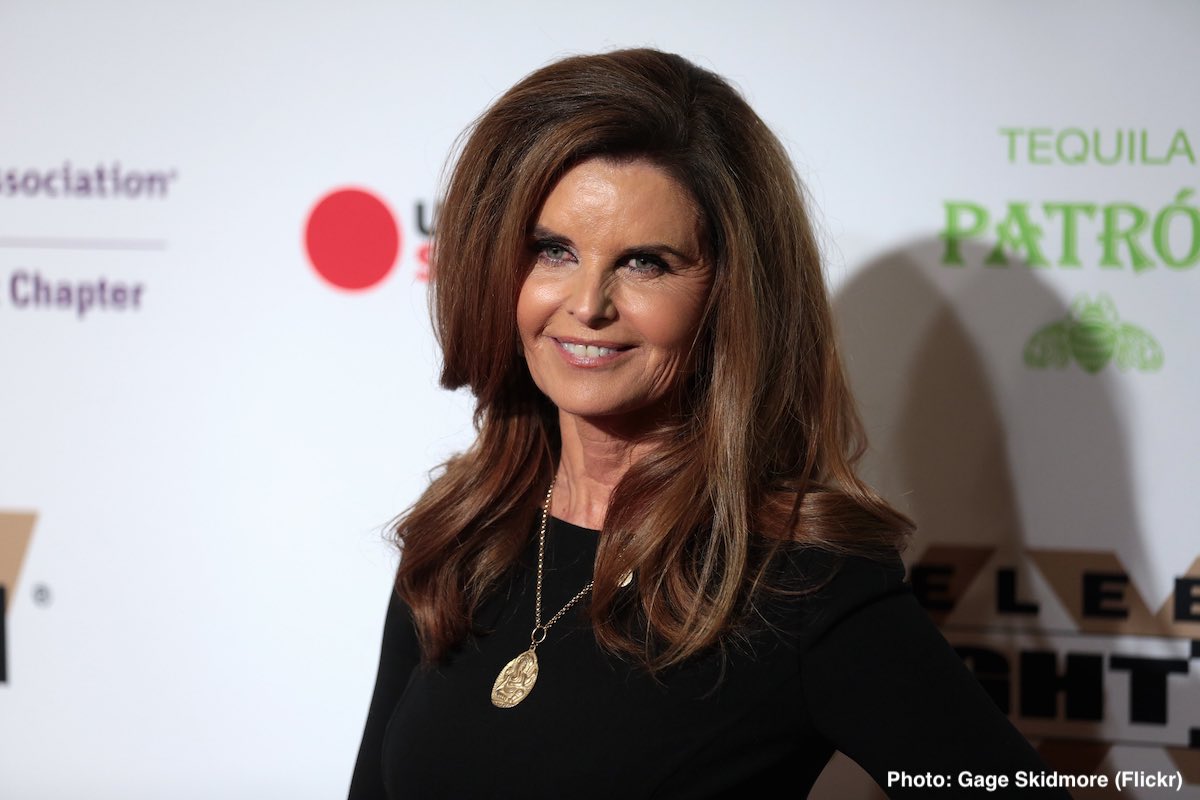 The Today show is adding a new feature to its third hour, focusing on women’s health care. Titled “Women’s Wellness Disrupt-HERS with Maria Shriver,” it began August 1 in honor of National Wellness Month. And in an interview with People magazine, Shriver made sure to not only equate abortion with health care, but to also frame it as nothing more than a simple issue of choice.

A right to choose… what? That’s the true issue. Women can make many choices about what to do with their bodies… but most of them don’t involve killing innocent human beings. A woman does not have the “right,” for example, to “choose” to get behind the wheel of her vehicle and drive while intoxicated, because of the potential harm not only to herself, but to other innocent civilians. The “choice” to kill innocent human beings is an unjust choice and should never be a “right.” Preborn children are living human beings, distinct from their mothers. As Kirsten Watson explained in Live Action’s “Pro-Life Replies” video on the topic, “A right isn’t a right if I only apply it to ME and remain unwilling to grant to others what I ask for myself. To put it simply, a woman’s right over her own body does not include the right to end the life of an innocent human being.”

From the very moment of conception, preborn babies are human beings. They may be dependent on their mothers to survive, but that is arguably true once they are outside of the womb, too; does that make it acceptable for a parent to kill their newborn or toddler? Dependency does not eliminate someone’s humanity, and it does not mean they don’t deserve our most basic right: the right to life. As Watson said, “Dependency enriches humanity… Let’s have a community in which bodily rights and bodily autonomy means we respect, protect, and support one another, including the weakest among us.”

In addition to all of this, abortion, for many women, is not truly a choice. Abortion advocates like Shriver rarely acknowledge how many women are coerced into the procedure — something that is much more common than people think. Many women are threatened with homelessness or violence if they refuse, and are put under immense pressure to go through with the procedure. Women have even pressured into abortions by the facility staffers themselves.

On top of that, women facing unplanned pregnancies often face difficulty finding the support they need. Instead, they often are made to feel that they must choose between their children and their future. High schools and colleges send a message that pregnant and parenting students are not welcome. Pregnancy discrimination is an ongoing issue, including, unsurprisingly, among employees of abortion facilities. Women turn to abortion because they’re desperate and scared, not because they love the idea of killing their babies.

Even a study commissioned by the pro-abortion Guttmacher Institute found that women have abortions because they feel they have no choice, saying they can’t afford to have a baby, or because a baby would interfere with their school or their job.

Abortion isn’t giving these women options and choices — something that even abortionists admit. The abortion industry does not offer women the choice to keep their babies, or to help them with adoption. At Planned Parenthood and other abortion facilities, women have only one option available to them, and it’s an option frequently born out of fear and desperation.