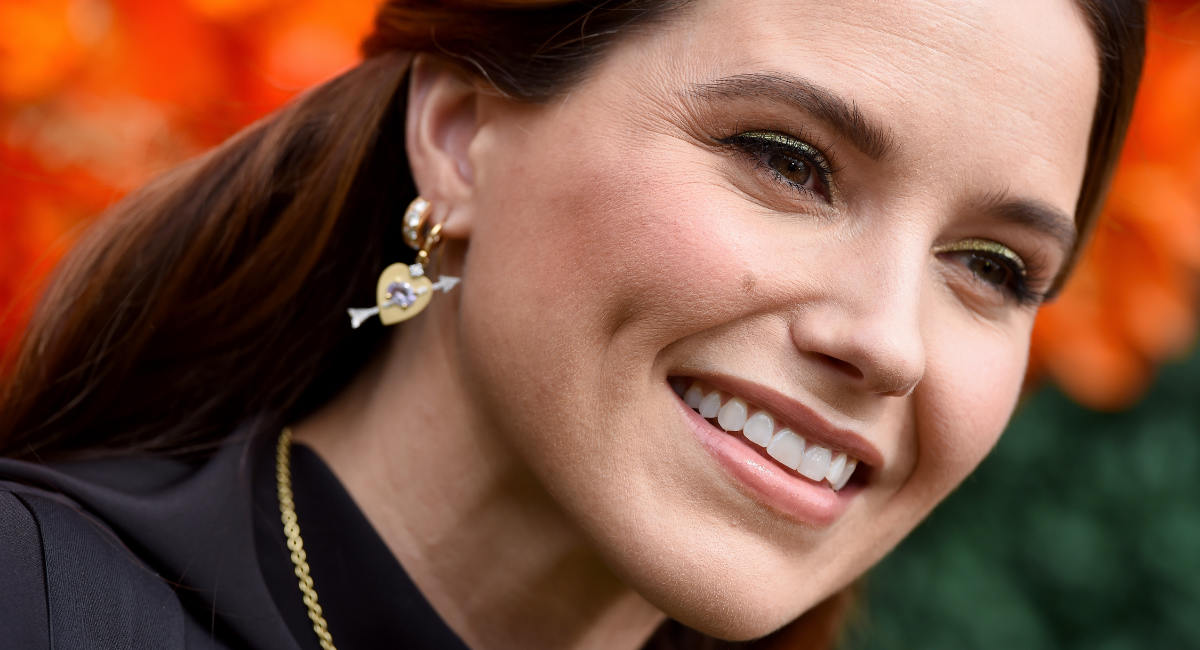 Actress and activist Sophia Bush published an essay in Glamour on July 14 entitled, “Why the Right to an Abortion Matters for Every Person.” In it, she postulates many false ideas, including that the “right” to abortion stems from the 14th Amendment’s promulgation of the right to liberty – conveniently ignoring the fact that the 14th Amendment establishes the right to life for all persons under U.S. jurisdiction, including preborn human beings, and that it does not establish a right to liberty from the natural consequences of one’s actions. Bush claims that the rights to privacy and bodily autonomy protect the right to abortion, too, but these do not provide for or imply a right to kill other human beings (homicide).

She also claims that miscarriages are now “potential crime scenes” — something that was not the case before Roe, nor is it now.

Grant [Hughes] is my person. My best friend. A true partner. But I could have missed him, if it were not for the abortion he and a former partner had. Because the love of my life and a former partner of his had access to an abortion in his past, he and I have a future. Because a young couple in their 20s had access to reproductive care, the two of us are now actively planning a family.

So, a child had to die so that she could get her man?

Bush makes a lot of assumptions in order to draw this conclusion. She assumes she and Hughes would never have gotten together if not for Hughes’s past abortion. She assumes he wouldn’t have been able to “pursue the future[] of [his] dreams.” But unless she wouldn’t have accepted him as a partner if he also had a child, neither of these possibilities is necessarily true.

“Would his life change forever simply because he had explored the world of dating? Were they both to be punished?” Bush asks, referring to Hughes and his former girlfriend. Implicit in these questions are two disturbing assumptions. First, she nonsensically equates dating and sex (as if the two must be inextricably linked). Secondly, she offensively equates the natural consequences of sex – the reproduction of children – with punishment. Obviously this isn’t the first time we’ve heard this, since a certain former president said the same.

Children are a gift, not a punishment, and actions have consequences. Abortion does not amend some kind of cosmic injustice – it is injustice in and of itself, because it terminates an innocent human being’s life.