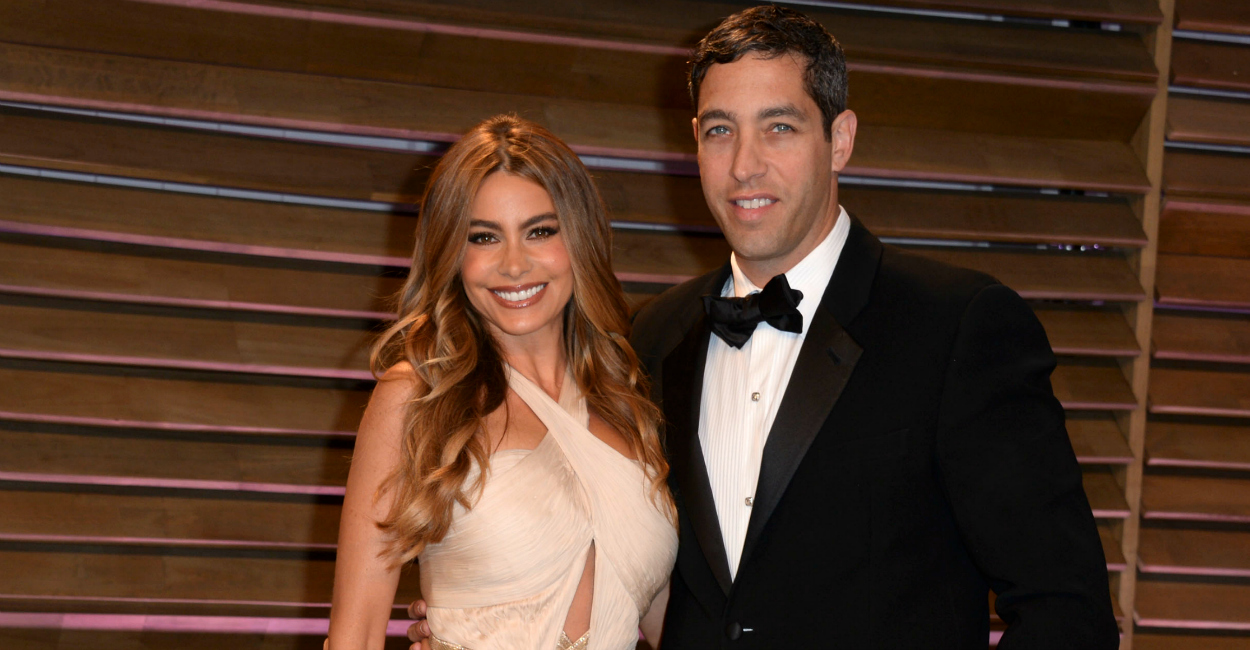 Should a separated couple’s frozen embryos be allowed to survive?

“Modern Family” actress Sofia Vergara and her ex-fiancé Nick Loeb have two frozen embryos created from when they were still in a relationship and were pursuing in-vitro fertilization. At the time, the couple, who planned to use a surrogate to carry the children to term, reportedly agreed the embryos would be destroyed if one or both of them died.

But now Loeb is fighting to keep the embryos alive.

According to ABC’s “Good Morning America,” a friend of Loeb’s says that Loeb is “pro-life” and believes that “killing these embryos is no different than killing a life.”

Sure, embryos aren’t nearly as cute as babies. Nor nearly as big: According to a University of Michigan publication, “at 21-days-old, a human embryo is less than two millimeters long or roughly the size of the circle at the end of this sentence.” In IVF situations, embryos are typically up to 7 days old when they are frozen.

But embryos are still human beings.

These embryos already have their own unique DNA: half Vergara’s and half Loeb’s. They are living, and capable of growth. They contain within their very very tiny selves all the components necessary to grow into a baby, a toddler, a teen, an adult.

In contrast, before fertilization, when it’s a separated egg and sperm, neither component can grow into a whole human being.

If Vergara and Loeb had had a 1-year-old when they split, there’d be no talk like this. Yet the frozen embryos are as equally human as any 1-year-old. No, you can’t make eye contact with them or recall rocking them on nights they wouldn’t sleep or remember how hard they kicked in your womb that one time you tried a new food they didn’t care for.

You don’t know how they looked in those baby-sized sneakers or how their excitement the first time they were able to grab a noisy rattle made their eyes wide and huge. They’re still little mysteries, unknown and hard to see.

But so were we all once.

These embryos are human. And they shouldn’t lose the chance to work in business like Dad or get all of America laughing like Mom just because they had the misfortune to have their parents split up.

Editor’s Note: Katrina Trinko is managing editor of The Daily Signal and a member of USA Today’s Board of Contributors. This article originally appeared at the Daily Signal, and is reprinted here with permission.