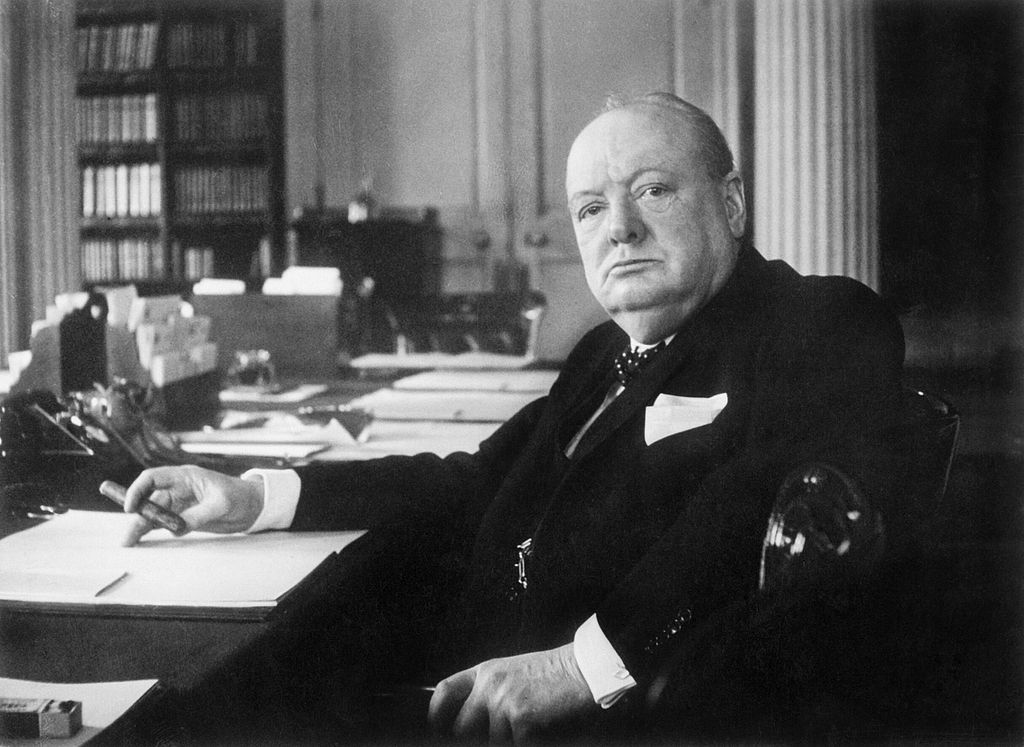 The new book God & Churchill: How the Great Leader’s Sense of Destiny Changed His Troubled World and Offers Hope for Ours by Jonathan Sandys (great-grandson of Sir Winston Churchill) and Wallace Henley delves into a lesser explored aspect of Churchill’s life: his Christian faith.

Throughout the book we see clear insight as to what made Churchill an upright wartime leader. In sharp contrast to Adolf Hitler, Churchill was undergirded with humility in his appreciation for the dignity of all human life, even the lives of those behind enemy lines. Churchill included the unborn in his concern…

Churchill, in his admiration for the Sermon on the Mount, would have known what Jesus taught about retaliation, and he may have recognized his own failure to measure up in his practical management of the war. This awareness may have helped to produce the humility that Churchill sometimes exhibited. More important, it could have made him realize how much he needed grace.

Whatever the case, Churchill’s heart ached for many years. During his 1949 trip to the United States, someone told him about a monument to the Hiroshima victims at Alamogordo, New Mexico, where the atomic bomb had been tested. Churchill wondered aloud if this meant the Americans “had a bad conscience because the atom bomb was dropped.” Randolph, Churchill’s son, remarked that saturation bombing during the Second World War was “an equal horror.” Churchill’s eyes filled with tears as he talked about the bombing of Germany’s cities. “Tens of thousands of lives were extinguished in one night,” he said. “Old men, old women, little children—yes, yes, little children about to be born.” Another touching moment appears in Churchill’s letter to his wife when she was expecting a new baby after the loss of their toddler daughter, Marigold, who had died of septicemia. Clementine wrote to her husband about her continuing grief, and he replied,

I think a gt deal of the coming kitten & about you my sweet pet. I feel it will enrich yr life and brighten our home to have the nursery started again. I pray to God to watch over us all.

Learn more about Churchill’s worldview in the book God & Churchill, and in my interview with Jonathan Sandys for The Daily Caller. The History Author Show has a segment on this new book as well.