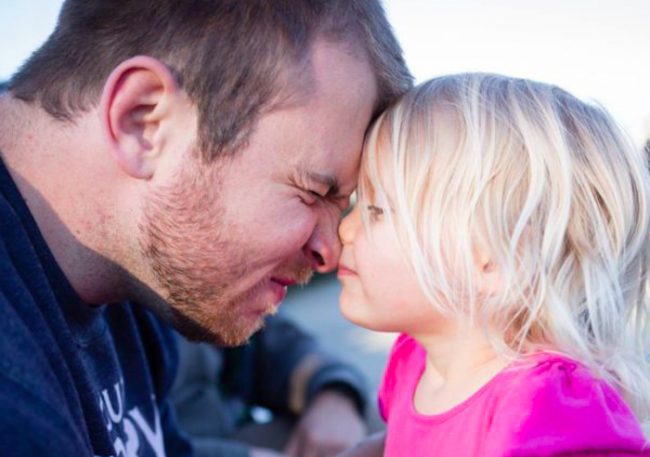 (Save the Storks) “Don’t you think it’s better if married couples foster and not single people?” Probably the most common question I get when people find out I’m in the process of getting licensed as a foster parent. I’m very well aware of the stereotypes and I hit a lot of them. I’m a man, I’m 30, I have a full sleeve of tattoos and I have been known to dress to the beat of my own drum. I’m not exactly the poster child for babysitters…

And I agree, it’s better for married couples to foster than for single people. Kids need two parents. But there’s a flaw in this approach. There are roughly 50 million married Christians in America. There are 428,000 kids in the foster system. That means if only .00856% of Christian couples decided to foster we’d no longer have a system.

I’m fostering because not even .00856% of Christians are willing to foster.

That sentence sucks to say and could be the one sentence that prevents the entire world from sharing this article. But there is clearly a gap in the system and I’ve been called to fill it, even if I am a single, tatted, 30-year-old. God can use anyone, can’t he?

Lairs Johnston with his foster daughter

So because there’s still hundreds of thousands of kids in the system I’m going to try and help in whatever way I can. I’m very human. I definitely always thought about it like, “One day, when I’m married, I’ll foster.” I wasn’t even thinking about having kids in my home until I said, “I do.” I even had a friend say that’s the way God designed it.

Then I woke up.

This is when my view started to shift. God gave me an order. Not because He’s a dictator but because He’s a loving father who knows I’ll find my purpose in life through kids, not money or promotions.

He didn’t say, “Hey, care about kids, but only if it’s convenient and makes sense to culture.” He straight up said care for the orphans. Following God is an adventure and by definition my adventure has lived miles off of the well-beaten path and I wouldn’t have it any other way.

Editor’s Note: This article was first published at Save the Storks on June 9, 2017, and is reprinted here with permission.