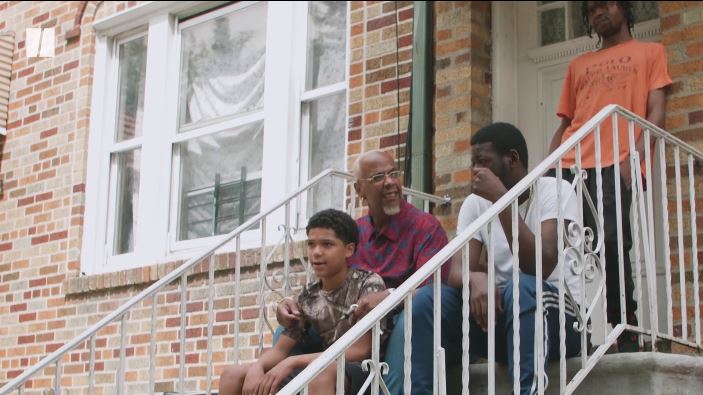 “Once you come into my home and you’ve been with me and you’ve been here, you’re my kid for life.” Guy Bryant has provided foster care for 12 years to young men who have aged out of the system in his hometown of New York City. At 61 years old, Bryant has fostered over 50 young men ages 18 to 21 in those 12 years, giving them all something they need: a home.

Bryant explained to the Huffington Post that he grew up in a brownstone with his mother, aunts, and cousins. They were a generous family, always willing to help others. In his 20s, he began his career helping youth as a paraprofessional educator of the New York Board of Education. He then spent a decade as a house parent for a group home for boys. After that, he began work at the Administration for Children’s Services specifically working with young adults who have aged out of foster care. The program helps them with housing, employment, and health care.

“It’s a big population. There’s definitely a need for the services because what happens is when a youth gets 18 years old, a lot of times they feel like, ‘I can do this.’ Unfortunately, what happens with youth that are in foster care, they carry that with them a lot of times and then they have no place to go and they end up in the shelters. Our kids can’t make it in the shelters. It’s a struggle for them,” he said. “[…] Most of the kids, they can’t admit who they are. Their identity is lost somewhere between the home they’ve lived in and the other 10 foster homes they might have lived in.”

When a young man he was working with asked to live with him back in 2007, Bryant said yes. And then the yeses kept coming. He also took in that young man’s friend and that friend’s brother. Eventually, he had to rent the floor above his apartment to house all of the young men he was helping.

“The difficult thing about building trust is their past interactions with adults,” he explained to the Huffington Post. “If I can get you to engage in conversation with me about how you’re feeling and what’s going on, then that right there, my job is done. They constantly need to be reinforced that ‘I am here. I am going to do what I say.’ My kids will tell you whatever I say, I’m going to do for you. I always do it because I don’t want you to look at me like one of those adults who let you down.”

According to Adopt US Kids, there are about 25,000 children in foster care in the state of New York. The intention of foster care is to reunite these children with their birth parents. Of those 25,000, 621 are legally available for adoption. Just over 3,000 children are in the process of becoming available to adopt. Those who aren’t reunited with their parents or adopted before they age out of the system may never have a forever family to call their own.

Many families are afraid to take in older children. Not Bryant. He says he approaches foster care with the intention to always provide a home to the young men in need no matter what. He wants them to know that his home is their home.

“The Mr. Bryant approach,” he explained, “is I love you regardless.”