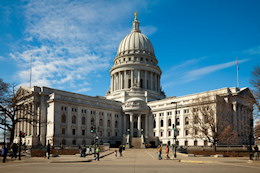 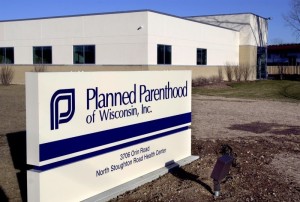 Planned Parenthood is one of Wisconsin’s largest abortion providers.

The Seventh Circuit recently upheld an injunction, stopping a law from going into effect that would not allow an abortionist to perform an abortion unless that doctor had admitting privileges at a hospital within a 30-mile radius from the abortion clinic.  Planned Parenthood of Wisconsin and Milwaukee Women’s Medical Service, the only two abortion providers in Wisconsin, filed a lawsuit challenging the new law.  When the district court granted a preliminary injunction, the case was appealed.

The impossibility of compliance with the statute even by doctors fully qualified for admitting privileges is a compelling reason for the preliminary injunction, albeit a reason that diminishes with time. There would be no quarrel with a one‐year deadline for obtaining admitting privileges as distinct from a one‐weekend dead‐ line, and if so that might seem to argue for a one‐year (or even somewhat shorter) duration for the preliminary injunction.

Judge Manion, in his opinion, which concurred in part with the majority, found that the law met the rational basis test:

He points out that the state does have a reason to single out abortion, “Wisconsin had a perfectly good reason for addressing abortion first—namely, the Gosnell scandal. “  Manion went on to write:

There has been no high-profile exposure of substandard care by doctors who perform outpatient procedures other than abortion. However, just a few weeks prior to the enactment of Wisconsin’s admitting-privileges requirement, there was a shocking revelation of terrible conditions and procedures at an abortion clinic that received nationwide attention.

Manion concludes that the law “is rationally related to the State’s legitimate interests and should not create an undue burden to Wisconsin women’s right to abortion. “  However, he believes that the short time frame between the passing of the law and the law taking effect was not reasonable.  As such, he believes the preliminary injunction was appropriate.

The case will now proceed back to the district court where it will be heard on the merits.  The law will not take effect unless it is upheld by the court.