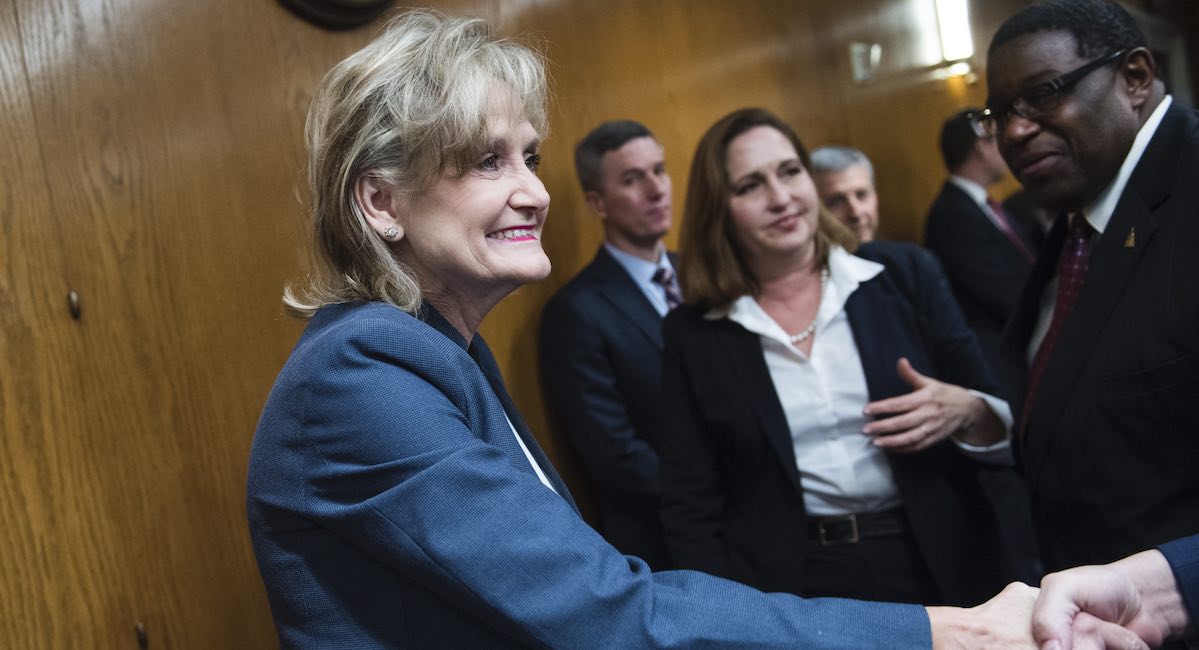 Additionally, the bill prevents approval of any new abortion drugs by the FDA and prohibits mail-order abortions, or telabortions.

Although abortion rates are declining nationwide, rates of chemical abortion are increasing dramatically. Increased use of abortion pills may give the impression that these procedures are safe, when in fact they are quite dangerous.  Making chemical abortion pills more broadly available without proper medical oversight would endanger the lives of women. I am introducing this bill to codify the important FDA policy that protects women from dangers inherent in mail-order or do-it-yourself chemical abortions.

The abortion pill regimen includes two drugs. The first, Mifepristone/Mifeprex, is a pill that blocks the progesterone in the woman’s body going to her preborn baby. When progesterone is blocked in a pregnant woman, her uterine lining breaks down, cutting off blood and nutrients to the baby and killing him or her. The second pill, Misoprostol, causes cramping, contractions, and heavy bleeding to force the baby out. The abortion pill regimen is typically used to abort preborn children up to 10 weeks in utero, though experiments are being conducted on West African women up to 22 weeks gestation by Gynuity, the same company pushing the regimen in the U.S.

Currently under REMS, the abortion pill regimen can only “be dispensed in certain healthcare settings, specifically, clinics, medical offices and hospitals, by or under the supervision of a certified prescriber.” It is not available in retail pharmacies, and it is “not legally available over the Internet.” The FDA is under immense pressure from the abortion industry to lift REMS so that abortion pills can be sold online and over the counter without a doctor’s visit or prescription. Distributing the pill without doctors’ supervision or an ultrasound to date the pregnancy and rule out an ectopic pregnancy is an extremely dangerous proposition that puts women’s lives at risk.

Since the abortion pill regimen was approved in 2000, women have experienced at least 4,195 recorded cases of adverse effects, 1,042 hospitalizations excluding death, 599 instances of blood loss requiring transfusions, 412 infections (69 severe), and 24 maternal deaths. In addition, a previous report from Live Action News noted that “As of 2016, adverse effects of the pills are no longer required to be reported.” Only deaths from the pills will continue to be reported.