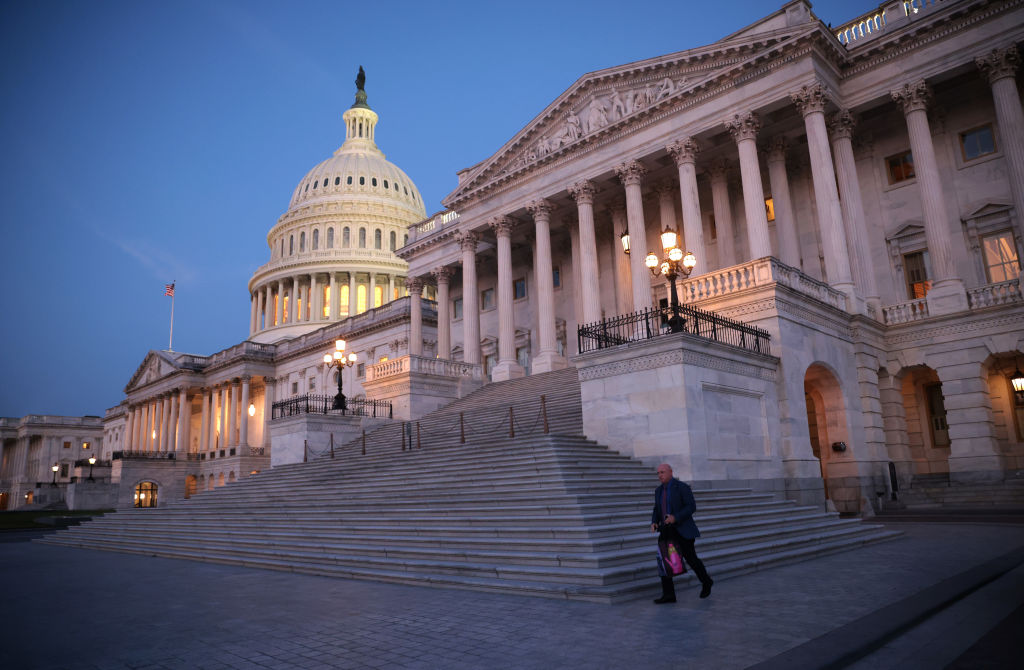 A Senate budget amendment to preserve the Hyde Amendment and also protect conscience rights for health care providers narrowly passed the Senate by a margin of 50 to 49 late Wednesday.

The amendment to the Senate’s Fiscal Year 2022 budget resolution proposed by Senator James Lankford (R-Okla.) includes the Hyde Amendment’s prohibition on federal funding for abortion on demand. Senator Lankford’s amendment also includes conscience protections for health care providers and insurance companies who refuse to commit or fund abortions, protected since 2004 under the Weldon Amendment. Senator Joe Manchin (D-W.Va.) broke with his party to act as the decisive vote in favor of Lankford’s amendment.

“We thank the pro-life champions in the Senate for their tireless work to protect unborn children and their mothers,” said Carol Tobias, president of National Right to Life, according to a press release.

Although the Lankford Amendment to the Senate’s budget is nonbinding, it nonetheless signals the chamber’s majority support for the prohibitions on federal funding for abortion and conscience protections for physicians.

The Hyde Amendment has prohibited federal funding for abortion on demand in every budget passed by Congress since 1976. The measure, which previously had attracted broad bipartisan support, has come under fire from abortion activists in the current Congress. Earlier this year, President Biden’s proposed budget omitted the Hyde Amendment, as Live Action News reported. In July, the House Appropriations Committee rejected the Hyde Amendment for the first time in 45 years, by a partisan vote of 32 to 27.

Last month, Live Action founder and president Lila Rose released a statement defending the Hyde Amendment. “The Hyde Amendment has saved at least 2.5 million lives and is backed by the majority of Americans, who have made it clear that they do not wish to fund the unjust and immoral killing of children in the womb,” Rose said. “We urge all of Congress — Democrats, Republicans, and Independents alike — to reject this budget and any budget that does not include basic life protections. We also encourage Sen. Manchin to stand strong in his promise to defend Hyde.”

Alliance Defending Freedom senior counsel Denise Burke praised the Lankford Amendment. “American taxpayers shouldn’t be forced to fund abortions or to subsidize the dangerous work of abortionists. In the wake of the House of Representatives’ recent rejection of the Hyde and Weldon amendments, we are especially pleased to see the Senate vote in favor of bipartisan policies that support women and protect human life,” Burke said, according to a press release.

As a nonbinding amendment to the Senate’s budget, Senator Lankford’s initiative must survive the next step in the legislative process, which consists of the House returning from recess on the week of August 23rd to reconcile the Senate’s budget with its own, as The New York Times reported.