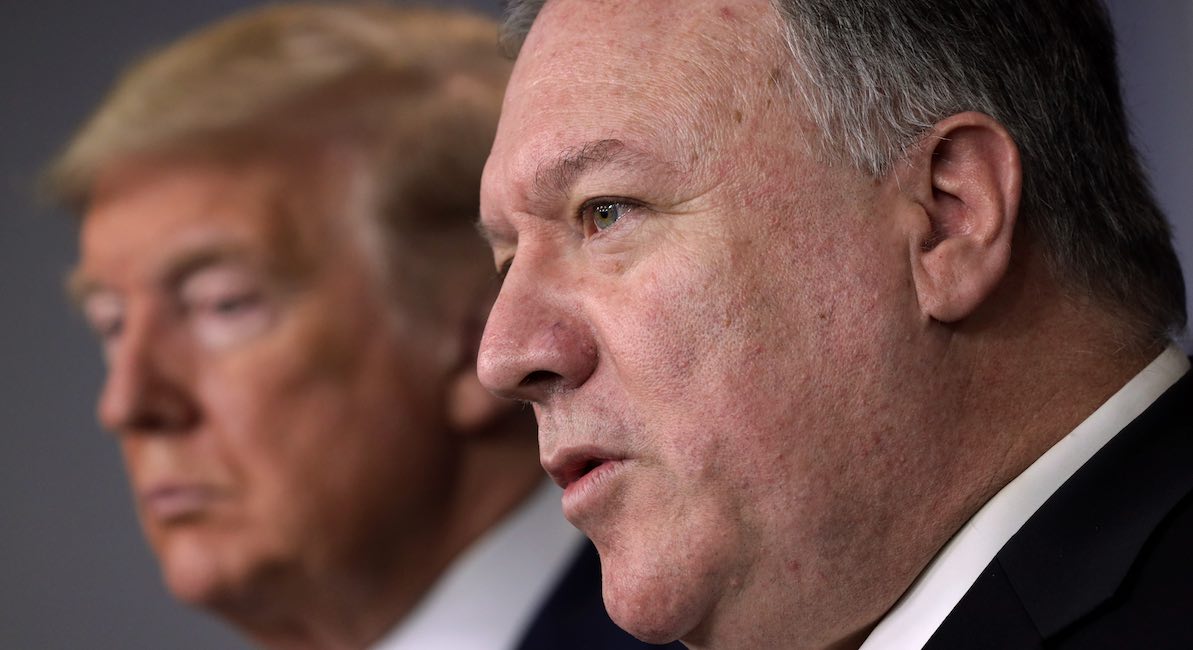 “Abortion quite simply isn’t a human right,” Pompeo said. He added, “It takes a life,” and said “this administration appreciates and knows that our rights come from God, not government.”

Pompeo argued, “America sets the tone for the rest of the world in this respect, and our administration has defended the rights of unborn like no other administration in history.” Pompeo touted the administration’s “100% pro-life foreign policy,” which includes reinstating the Mexico City policy, which means, Pompeo said, “not a single dime of American taxpayer money will ever go to a foreign NGO that performs active abortions anywhere in the world.”

Further evidence of the Trump administration’s commitment to pro-life foreign policy can be seen in the State Department’s previous assertion that abortion is not a human right and the administration’s lobbying efforts the United Nations and other international bodies. Earlier this year, in response to COVID-19 relief funds that would include elective abortion, the United States issued a statement:

There is no international right to abortion, nor is there any duty on the part of the state to finance or facilitate abortion.” The statement continued, “We do not accept references to ‘sexual and reproductive health,’ or other language that suggests or explicitly states that access to abortion is included in the provision of population and individual level health services.