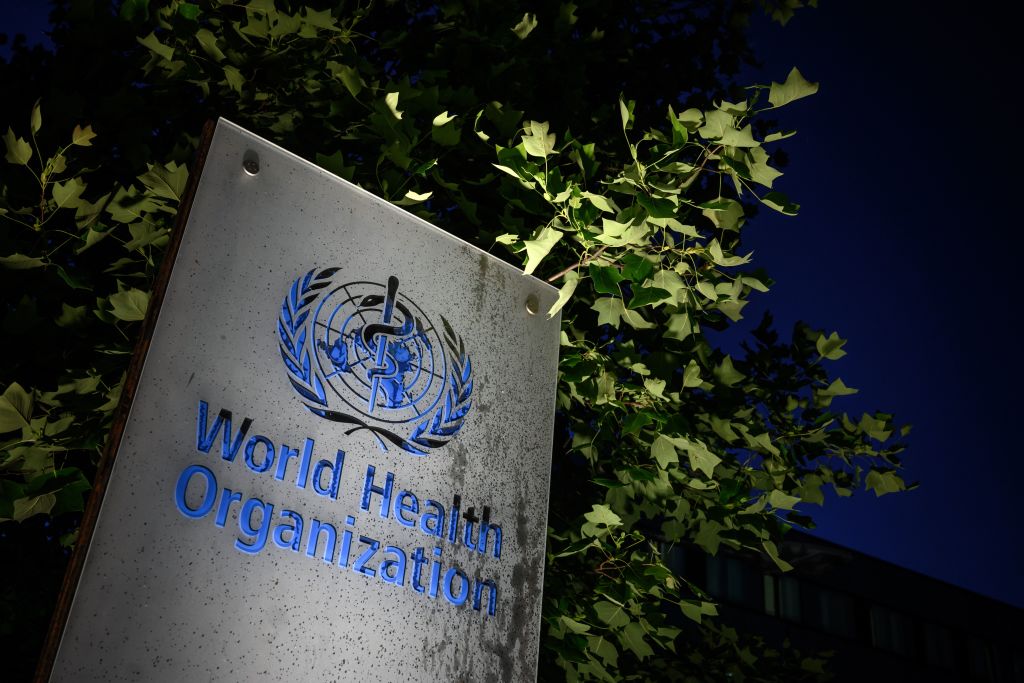 President Donald Trump has announced that he is cutting funding from the World Health Organization (WHO), claiming the United Nations health care agency has not done enough to hold China accountable for its role in the COVID-19 pandemic. The funding the WHO has been receiving up until now will be redirected to other agencies, although specific plans have not yet been explained.

In a press conference, Trump outlined his reasons for defunding the WHO. Claiming that China “instigated a global pandemic that has cost over 100,000 American lives,” Trump said the WHO allowed China to pressure the organization into misleading the world about the extent of the pandemic. “We will be today terminating our relationship with the World Health Organization,” he said. “The world is now suffering as a result of the malfeasance of the Chinese government.”

READ: Why pro-lifers should question the agenda of the World Health Organization

Earlier this month, Trump sent a letter to the WHO criticizing their handling of the pandemic. “It is clear the repeated missteps by you and your organisation in responding to the pandemic have been extremely costly for the world,” he wrote.

Trump’s decision quickly garnered criticism. “COVID-19 affects us all and does not respect borders; defeating it requires the entire world working together,” Patrice Harris, president of the American Medical Association, said in a statement. “In the strongest terms possible, the American Medical Association urges the President to reverse course and not abandon our country’s leadership position in the global fight against COVID-19.”

Yet as Live Action founder and president Lila Rose pointed out on Twitter, the WHO is an organization which is committed to promoting abortion—the deliberate killing of human beings in the womb—around the world:

President Trump has just terminated our relationship with @WHO, a pro-abortion organization that claims:

– Contraception is one of the "best investments for women’s health"

– Abortion is an "essential service" during #COVID19

The WHO has engaged in numerous anti-life initiatives and has partnered with Planned Parenthood to promote abortion around the world as well as the idea that abstinence is “harmful” to young people’s sexual health. The WHO also responded to the COVID-19 pandemic by pushing abortion as “essential,” despite worldwide shortages of personal protective equipment (PPE) for doctors and first responders. Rather than focus on saving lives in a time of crisis, the WHO went out of its way to defend a procedure that always takes a human life.

A worldwide organization dedicated to making safe health care accessible for all people, regardless of where they live, is sorely needed. But currently, the WHO seems to be prioritizing its own agenda and politics over actual health care.