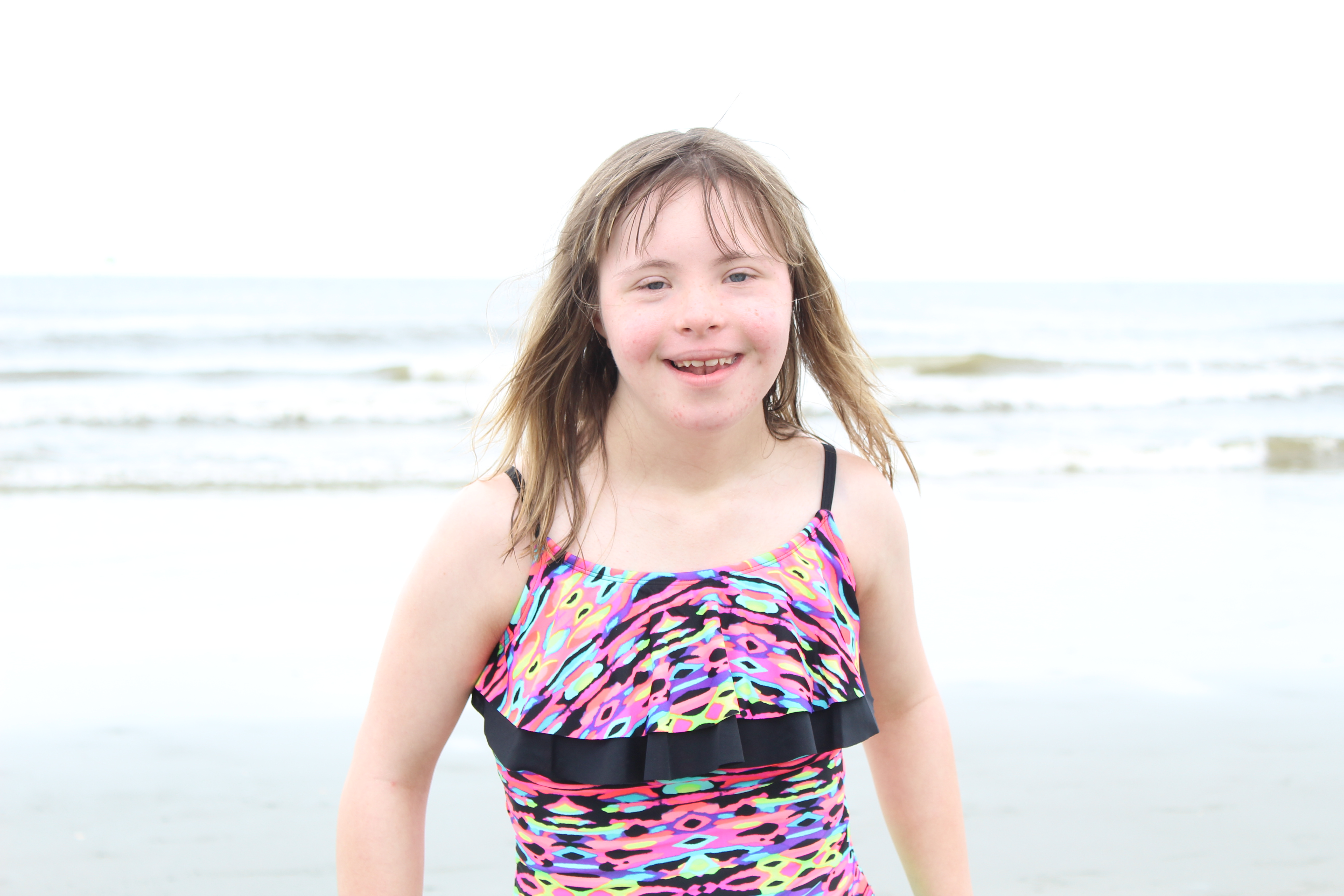 Our family recently returned from an awesome vacation in North Myrtle Beach, South Carolina, and we love spending time at the ocean. During our trip, I went kayaking and observed Sea Turtles swimming in the wild. I did some research on these amazing creatures and learned that all species of sea turtles including unborn seas turtles (eggs) are threatened or endangered and protected by the United States Endangered Species Act of 1973. This law states that: “No person may take, harass, harm, pursue, shoot, wound, kill, trap, capture or attempts to engage in any such conduct to marine turtles, turtle nests, and/or turtle eggs” (unborn sea turtles).  Any person who knowingly violates any provision of this act may be assessed penalties up to $100,000 and face up to one year imprisonment. 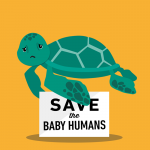 My beautiful and amazing daughter Chloe was born in 2003 with a diagnosis of Down syndrome, and she has brought much needed unconditional love, joy and purity to a lost culture. Shortly after Chloe’s birth, I learned that in some countries 90%+ of children diagnosed prenatally with Down syndrome are targeted and terminated. In Iceland, this unborn genocide has hit 100%, and no children have been born in this country with Down syndrome for the past 5+ years.

Prenatal screening is a science that is rapidly advancing, and as our misguided society unlocks more traits that don’t meet the cultural mandate for perfection we should be working quickly to protect all unborn endangered and threatened human species.

First they came for Down syndrome, and who is next to be identified, targeted and eliminated prenatally? Will it be unborn humans with Autism, depression, ADHD, baldness, shortness, brown eyes, and the list goes on and on. Abortion is the ultimate instrument of eugenics when coupled with prenatal testing, and this issue should greatly offend, enrage, and mobilize all people who believe in a society that includes, embraces, tolerates and welcomes all human beings. We are living in a moment of history where we will be judged by what we do or fail to do to end this prenatal genocide of our most vulnerable children.