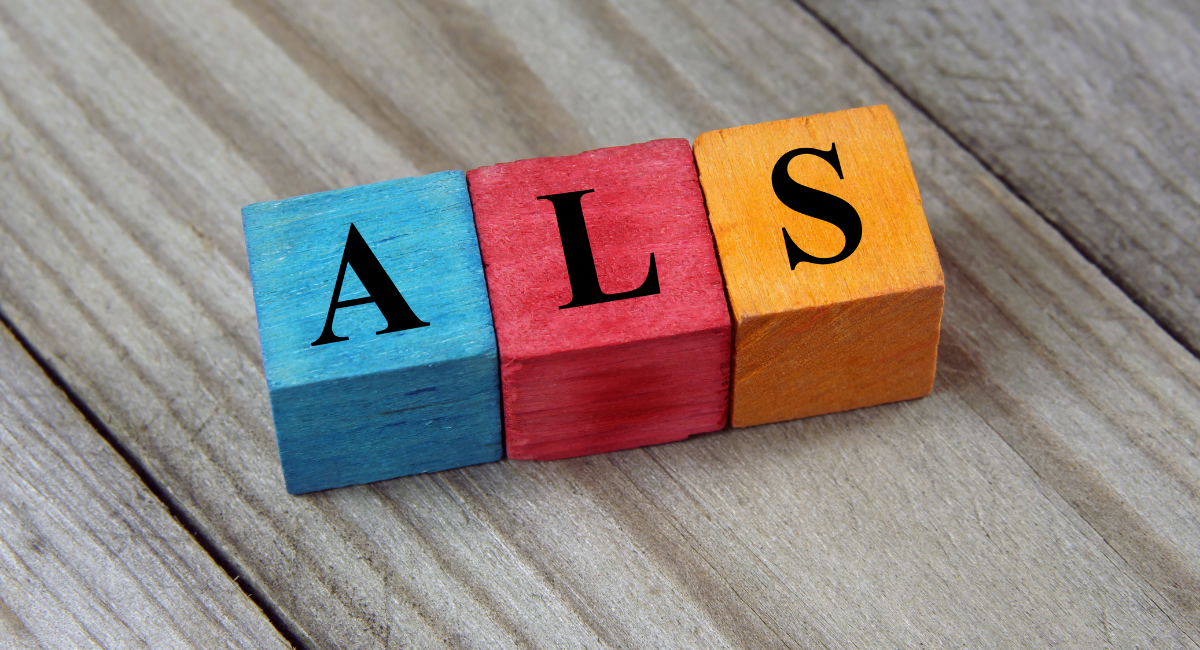 A once discredited neuroscientist said he has succeeded in helping a paralyzed individual with ALS, or Lou Gehrig’s disease, communicate using a brain-computer interface. According to Stat News, Niels Birbaumer’s work had previously been retracted by the journal PLOS Biology, which had published it, but he has continued to defend his research and aims to see his reputation restored. He said his work is dedicated to helping people live with conditions that leave them completely paralyzed.

Birbaumer published his latest research in Nature Communications. This study builds on his previous work, and is co-authored by Ujwal Chaudhary. “Our study has proven that a person with locked-in syndrome is not a soulless body, but a body with will and desire,” Chaudhary said. “And the objection raised with our PLOS Biology paper will be proven right very soon. This is finally our redemption.”

The study shows that by implanting a device in the brain of a 34-year-old man with locked-in syndrome from ALS, who is on a ventilator, paralyzed, and unable to move his eyes, he was able to communicate in complete sentences. The device consists of two microchip implants that helped the man form words and sentences using mental impulses. The technology isn’t new, according to Stat News, but its use in a person without any voluntary muscle control is.

“This finding is important because it demonstrates for the first time that people in complete locked-in syndrome can not only follow instructions, but also willfully manipulate their brain signals to select choices presented to them and ultimately, to communicate,” said Femke Nijboer, biomedical signals and systems researcher at the University of Twente. “The fact that he is present and seemingly cognitively intact is the big news. We also get a glimpse of his emotional state. … This guy seems to be doing OK and knows what he wants.”

It isn’t just about redeeming his life’s work for Birbaumer. It’s about helping people who are otherwise dismissed as having lives that are less valuable than others. Some have said the study results can not be reproduced and therefore, give false hope to people who are locked in.

However, Birbaumer maintains that his research will help people live and help others see the value in the lives of those who are disabled, rather than pushing them into premature death by assisted suicide.

“We didn’t do this for fun, or to advance technology, or for publishing papers,” he said. “We do these things because we want these people to be alive, even if society doesn’t want them to be.”

According to The New York Times, cases of ALS are on the rise, and it is expected that 300,000 people will be diagnosed and living with the condition by 2040. Birbaumer and Chaudary believe that the device will be able to help people with ALS, as well as those who are in minimally conscious and comatose states.