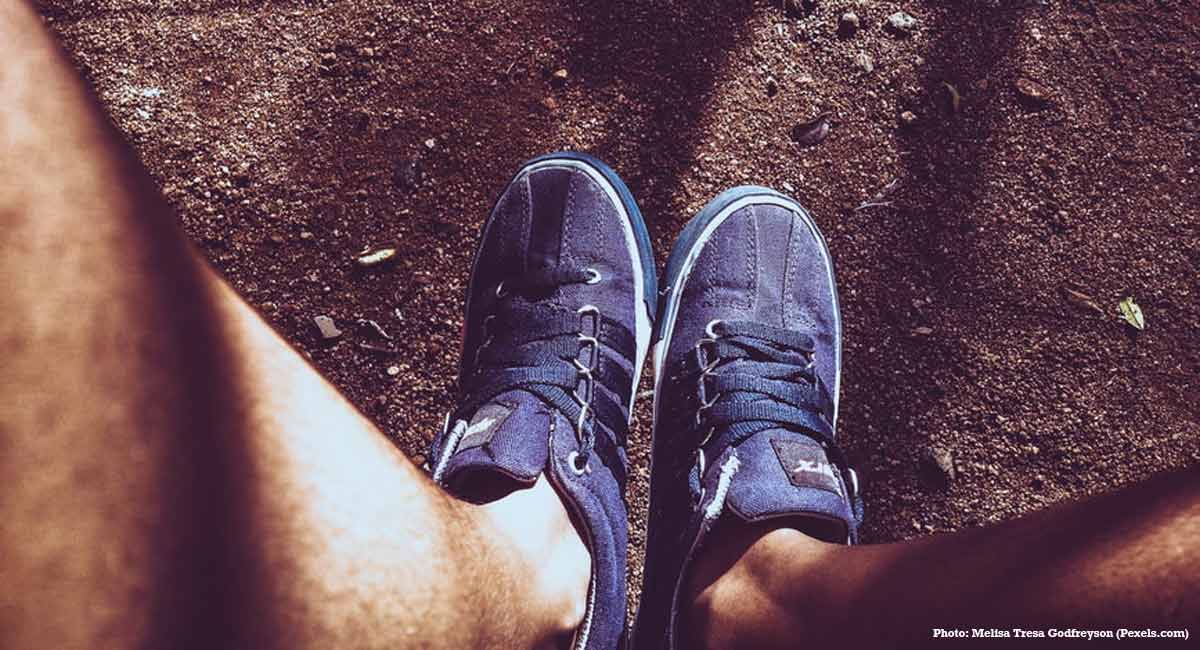 In June 2016, Steven Dowd was in a life-changing accident that left him paralyzed from the neck-down. Metro.co.uk reports that as he struggled to come to terms with his injuries, Dowd considered assisted suicide. However, during his hospital stay, doctors said he was a candidate for experimental spinal surgery at a nearby hospital. Today, less than three years after surgery, Dowd is walking, cycling, and even running to raise money for the charity that funded his surgery.

The accident occurred when Dowd was cycling the 10 miles from his home to his work, which he did often while training for a cycling event. Dowd says after the accident, “I thought I would never be able to move again. I was paralysed from the neck down.”

Immediately following the accident, Dowd saw no reason for hope. He says, “The doctors said my injury was devastating. They said they didn’t know what my prognosis would be. They said some people make some recovery and other people never get any sensation back.” Dowd explains that he and his wife, Helen, had a “very stark conversation” in which he decided that he would not want to live the rest of his life in a power wheelchair. While he says he understands “some people lead very full lives in that situation,” he says, “it was not what I wanted for me or my wife.”

Still reeling from the shocking impact of the accident, Dowd says on that day he told his wife that if he had to live the rest of his life in a wheelchair, “I wanted to go to Switzerland and end my life there.” Euthanasia is legal in Switzerland, and people from the UK, where Dowd lives, travel to assisted suicide clinics in Switzerland to end their lives.

Dowd’s difficult discussion points to the unmet needs of patients considering assisted suicide. While doctors focus on the physical needs of the patient, the psychological are often not addressed. Understandably, the shock of a debilitating illness or condition may prompt someone to consider suicide, but his or her life is still valuable and meaningful. A culture that says some people can legally be assisted in ending their lives is one that endorses suicide.

There are many other examples of patients deciding against assisted suicide when experimental treatment becomes available. Other patients found more supportive and successful treatment. Still others continue to suffer with life-limiting or even fatal conditions but found meaning in their life that prompted them to reject assisted suicide.