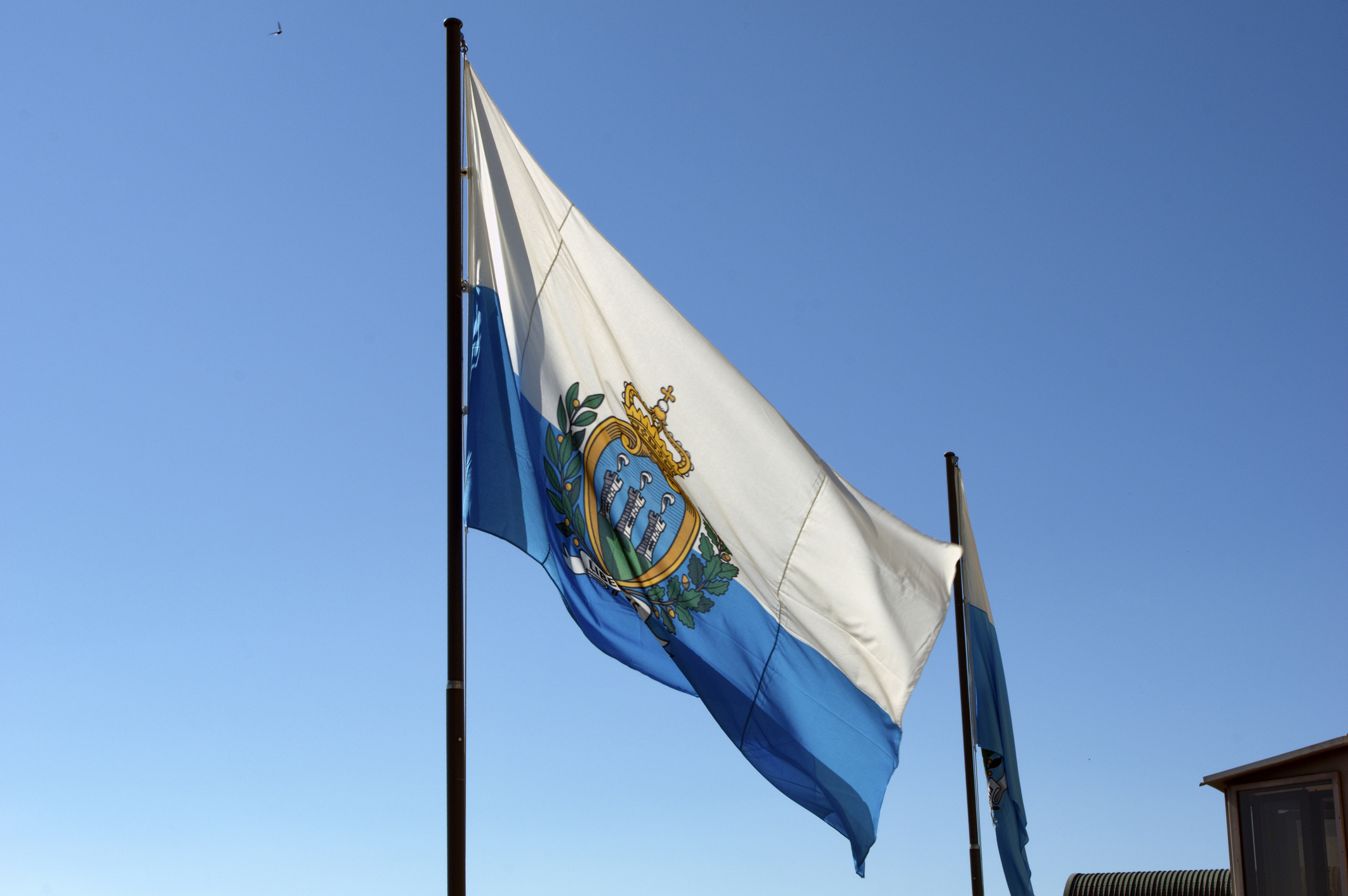 San Marino, a tiny micro-state surrounded by northern Italy, used to be a heavily Catholic, pro-life country. But like many other nations in Europe, it has increasingly grown to support abortion. Last year, citizens voted for legalized abortion in a referendum, and now lawmakers have followed suit, making abortion officially legal.

Wednesday, members of the Grand and General Council — San Marino’s parliament — voted to overturn the law protecting preborn children from abortion. Thirty-two of the legislators voted in favor of overturning the law, with just seven voting against it. Ten people abstained from voting altogether.

Abortion will now be legal through 12 weeks of pregnancy and will be covered under the San Marino public health care system. Additionally, any abortions women undergo in Italy will be reimbursed by the San Marino government. Previously, abortionists faced a six-year prison sentence, while women who underwent abortions faced three years in prison.

Elena D’Amelio is one of the abortion advocates who helped gather signatures for last year’s referendum. “We are satisfied,” she said of the parliamentary vote. “Before the new law legalizing it, women not only had to pay for it, you had to do it in secret.”

It is true that 77% of voters were in favor of the referendum; however, Reuters noted last year that only 41% of the country’s 33,000 residents participated. Some were vocal about why they opposed the referendum, including Dr. Maria Prassede Venturini, a pediatrician who said San Marino should work on instituting a “culture welcoming life” which provides care for “two main protagonists: the mother and child.”

The Catholic bishop of San Marino, Monsignor Andrea Turazzi, also said that while the referendum illustrated that women need more support and care within the country, it is not an excuse for abortion. “For us, it’s inconceivable that a mother resorts to abortion because of some economic troubles,” he said.

Many Catholic pro-life countries in Europe have come under increasing pressure to legalize abortion. Malta and Poland are two of the last holdouts in the European Union to have pro-life laws in place, while Andorra, Liechtenstein, and Vatican City likewise protect preborn children from abortion. The rest of Europe is ardently pro-abortion, with the European Union going so far as to sanction Poland for its pro-life laws. A European Union resolution passed last year declared that restrictions on abortion are violations of human rights, and condemned the United States Supreme Court for overturning Roe v. Wade.