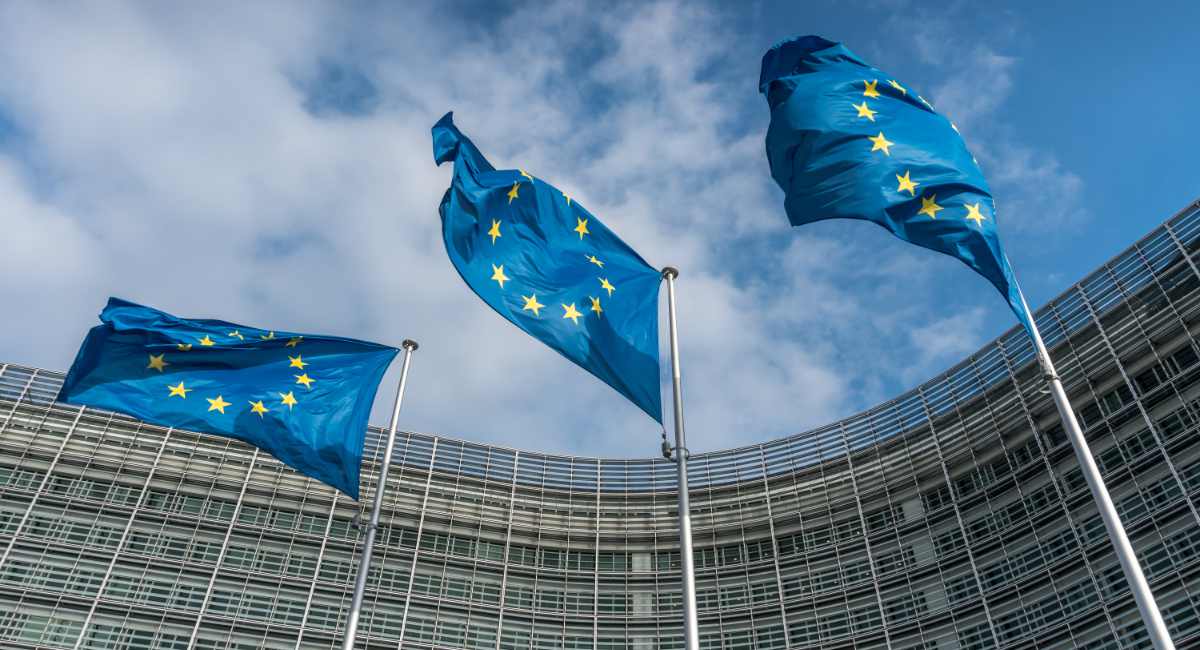 In the midst of the biggest refugee crisis since the second World War, the European Union has leveled sanctions on Hungary and Poland.

The stated reasons came in a press release claiming that the withholding of EU funds was due to violations of the rule of law. “Parliament stresses that it is ‘high time’ for the Commission to fulfill its duties as the guardian of the EU Treaties and react to the ongoing violations of the principles of the rule of law in some EU member states, which pose a danger to the European Union’s financial interests,” read the statement in part. It goes on to say that “taxpayers’ money needs to be protected against those who undermine the EU’s values.”

It also states that EU funds must be protected from countries that undermine the EU’s “liberal democratic values.”

Poland has previously butted heads with Brussels, notably over the country’s ban on eugenic abortions, which the EU Parliament “strongly condemned.” Abortion is mostly illegal in Poland, except in instances of rape or incest or when the mother’s life is at risk. In 2021, however, the EU Parliament passed a resolution in which abortion was declared a “human right,” and laws preventing abortion “a form of gender-based violence,” suggesting that such laws should be criminalized. MEP Fred Matić likened pro-lifers to flat-earthers.

But the current clash with Poland began with a 2017 Polish law that created a body that could punish judges for their rulings, ostensibly to rid the branch of communist influences. The EU criticized the country, saying the move would undermine democratic tenets by undermining the impartiality of the courts. In February of 2022, Polish President Andrzej Duda proposed legislation to scrap the changes, but the EU remained skeptical of the move, and one day after it imposed sanctions on Russia, the European Parliament voted 478-155 in favor of sanctions on Poland.

As a result, the country has not received its portion of the Recovery Fund, intended to boost the economy after the devastation of the COVID-19 pandemic.

The sanctions came at a time when 3.9 million people have fled Ukraine in the midst of war. According to the BBC, as of March 21st, 2,113,554 people have taken refuge in neighboring Poland, and 317,863 in Hungary. Polish officials have been begging for aid as resources are beginning to be stretched thin with no signs of the influx of refugees ending soon.

“In 2015, we had 300,000 to 400,000 people coming into Europe every month. We just had 300,000 people come into Warsaw in three weeks,” said Warsaw’s Mayor Rafal Trzaskowski said to the Washington Post. “We want to take everyone who needs help, but how many kids can we take into schools? How can we do everything we can so the health system doesn’t break down in our city?”

Recently, the Guardian reported that the European Commission may be releasing the frozen COVID relief funds if the country continues on its track to scrap the judicial disciplinary body. There is a strong willingness from the commission to unblock it,” an unnamed official said, adding that it could be a matter of weeks before the country receives aid. But another spokesman told the outlet, “What matters here is quality over speed, in particular, since we can reasonably expect any steps we take to be challenged at court,” suggesting the process could take longer than expected, leaving the country to shoulder the burden alone.