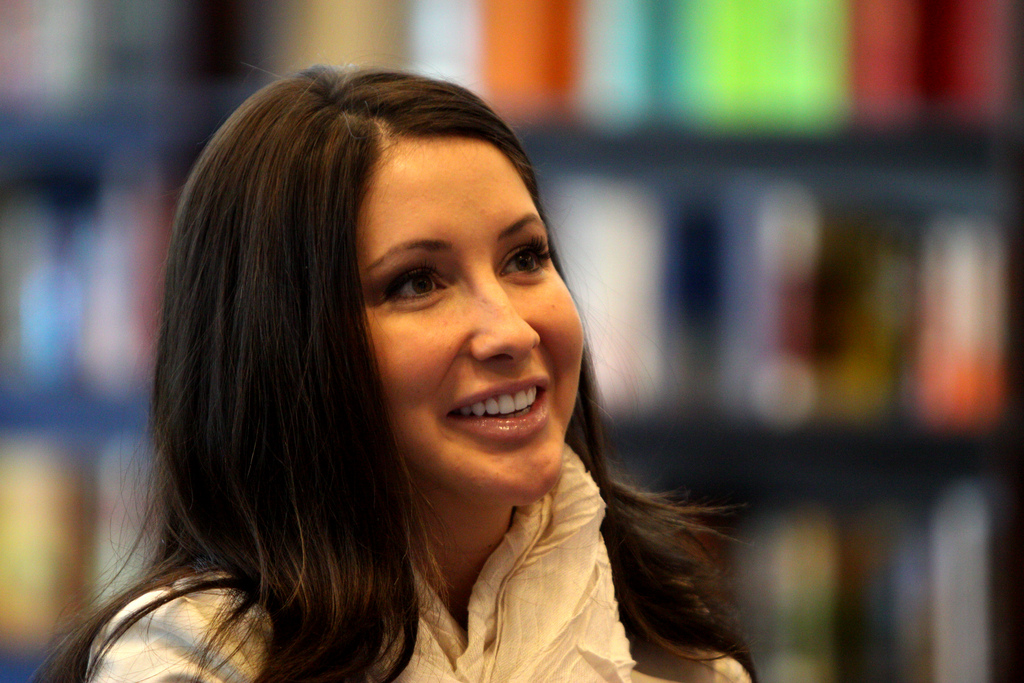 Salon has no love for Bristol Palin. The latest proof is a recently published piece titled “Just shut up, Bristol Palin: You are the last person who should talk about birth control.”

Bristol, 24, is indeed pregnant with her second child. But why should that prevent her from exposing the true concerns with schools implanting IUDs into girls as young as 10?

Over the summer, many were shocked to find out that a school in Seattle, Washington, was implanting the birth control device into students – sometimes without parental knowledge or consent.

Writing for Salon, Mary Elizabeth Williams claims that many have been rooting for Bristol, and then in the next paragraph – a lengthy one – she uses strong language to ridicule her. When Williams finally brings up birth control, it’s to criticize Bristol for her recent blog post on Patheos, “The Government is Paying for 10 Year Olds to Get Implanted Birth Control?!?!” 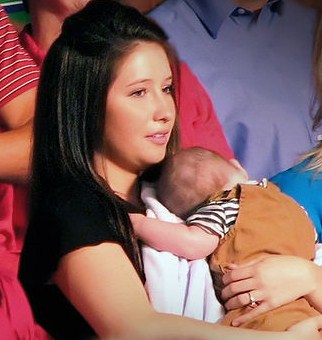 Williams, who snarks, “I know this is a radical idea if your last name is Palin, but let’s go to the facts,” tries to break it down for us. But it seems she spends more time criticizing Bristol and her family than on, you know, facts. Her points are not all that strong, and are easily responded to – and not just because she poses a question mark:

As Snopes explains, “Over half the states in the U.S. allow all minors 12 and older to consent to contraceptive services.” That does not mean that they’re all having sex — note how the HPV vaccine is recommended for middle schoolers. But did you know that IUDs can also be used to control periods? It’s true. So imagine you’re 10 and you’re dealing with heavy, difficult menstrual cycles. Maybe you want to explore your options. And if the IUD is so “controversial,” why does the American Congress of Obstetricians and Gynecologists say it’s safe for adolescents?

Williams herself makes the point that not all these young girls are having sex, so it makes even less sense that the HPV vaccine would be recommended at such a young age. There has been resistance from some doctors to give out the HPV vaccine, both in the United States and Canada. LifeSiteNews also highlighted the dangers of the vaccine, particularly among the African-American community.

And what about IUDs? Why would you put a potentially dangerous and sometimes abortifacient form of long-acting contraception into the body of a child? There are other ways to control one’s menstrual cycle.

And as to the point about the American Congress of Obstetricians and Gynecologists: their own website shows they are pro-abortion, which seems to color all of their positions regarding abortifacient contraception and abortion.

Live Action News has written before how it’s actually quite shocking that doctors would recommend this form of birth control to young women and children.

Williams does address the issue of parental consent, but her argument is poor. And once again, the focus is spent more so on targeting Bristol:

Palin acts like schools are tossing IUDs into playgrounds and kids are just running around, grabbing Mirenas without telling their parents. What she isn’t doing is: A) Asking if a girl might obtain birth control for a reason other than birth control, B) Considering that just because parental consent is not required that it is never asked for or given. Shockingly, many loving, responsible families understand that as teens get older, many become sexually active, and they want their kids to make smart, healthy choices and protect themselves from unplanned pregnancies. … She [Palin] also isn’t acknowledging that the reality is that lots of adolescents well over the age of 10 do have sex without their parents’ knowledge, so maybe they should go ahead and get contraception without their parents’ knowledge too. And wow, you’d think after two pregnancies of her own, she’d finally understand and have a little empathy on that point.

That’s the problem with Williams and Salon. Yes, Bristol Palin comes from a well-known family, one which people may not always agree with. And yes, she is pregnant. But why should that prevent her from having an opinion on abortifacient birth control – or any birth control for children – unless it’s one pro-abortion writers and media outlets agree with?