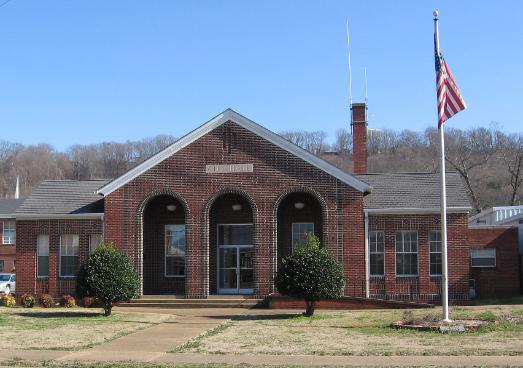 Teddy Harris is the mayor of Rossville, GA, and he wants to make his city as peaceful as possible for residents. To this end, the city has banned abortion clinics — seeking to avoid the violence of abortion and the contentious debates that surround it:

We want to be a peaceful city. We don’t want to have any protesters.

Notably, it was a single citizen’s question that prompted Mayor Harris to consider whether abortion mills were good for his town:

In a work meeting before they would sign the ordinances, council members asked Rossville Mayor Teddy Harris what had prompted these two ordinances to come up. He said a town resident had come to him asking if the methadone clinic in the city was legal. That clinic is, but Harris said the question got him thinking about other businesses they might wish to keep outside of Rossville.

He said they wish to keep abortion clinics out because they could bring “drama” to the city.

The measure to ban abortion mills from Rossville passed unanimously by a city council vote.  Steven Ertelt of LifeNews.com recommends that pro-lifers thank the city council for their peace-seeking decision by going here. Contact information can be found by scrolling down on the page.