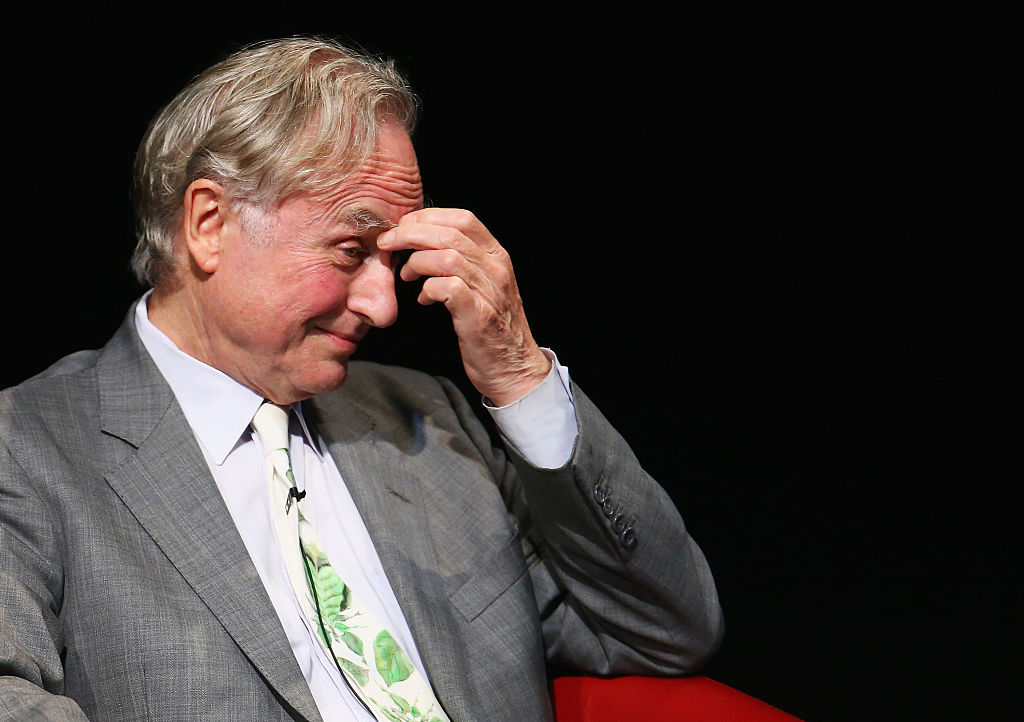 A string of tweets from Richard Dawkins has re-ignited the argument over eugenics. While many oppose the practice in word, it’s all too common for people to support it in deed. Things like abortion, sterilization, and euthanasia are frequently used to weed out those who are deemed unwanted. Abortion in particular frequently targets people with disabilities, or who happen to be the “wrong” gender their parents were hoping for. Yet oddly, Dawkins, a biologist and an outspoken atheist, mused about how successful he feels eugenics would be if we used it on humans.

“It’s one thing to deplore eugenics on ideological, political, moral grounds. It’s quite another to conclude that it wouldn’t work in practice,” Dawkins began. “Of course it would. It works for cows, horses, pigs, dogs & roses. Why on earth wouldn’t it work for humans? Facts ignore ideology.”

For those determined to miss the point, I deplore the idea of a eugenic policy. I simply said deploring it doesn’t mean it wouldn’t work. Just as we breed cows to yield more milk, we could breed humans to run faster or jump higher. But heaven forbid that we should do it.

A eugenic policy would be bad. I’m combating the illogical step from “X would be bad” to “So X is impossible”. It would work in the same sense as it works for cows. Let’s fight it on moral grounds. Deny obvious scientific facts & we lose – or at best derail – the argument.

Of course, those statements did little to quell the anger. “The crux of this tired argument is always who decides which human traits (and which humans) are superior or inferior?” one person pointed out. “How’d the application of this play out in 1940s Europe?”

READ: Are abortion, eugenics, and racism linked? These quotes prove that they are.

Another person reasoned that the science behind eugenics actually is bad, despite what Dawkins is claiming. “We turned magnificent wolves into pure breed dogs with severe genetic defects causing joint and heart problems and cancer,” they wrote. “In fact, many Cavalier spaniels develop mitral valve and neurological disorders.”

Tell me more about how it’s working for dogs bb pic.twitter.com/MlJr41TI8B

And while Dawkins tried to claim that he doesn’t support eugenics himself, his past statements seem to indicate otherwise. After all, he has previously argued that it is immoral to knowingly bring a child with Down syndrome into the world; for Dawkins, the ethical thing to do in that situation is to have an abortion.

Eugenics is also alive and well across the globe. Currently, Uighur Muslims are being killed in a horrific genocide in China, simply because of their ethnicity. People with Down syndrome are targeted for abortion in countries like Iceland, Denmark, Poland, and the Netherlands.

Comments like those made by Richard Dawkins are dangerous because they give these regimes and crimes legitimacy. It makes eugenics look as if it is science-based, when in truth, eugenics is an ideology. It is unscientific and unacceptable. To pretend as if it would not only be possible, but positive, to use eugenics on human beings is entirely wrong.