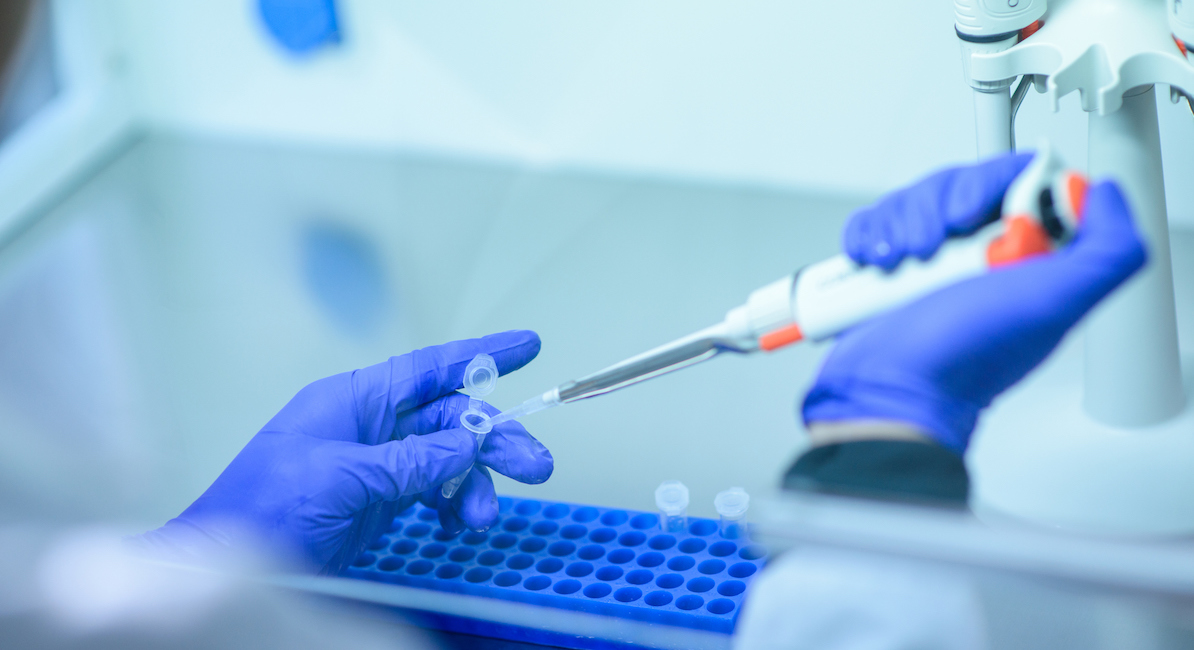 On March 17th, the journal Nature published the research of two groups of scientists who have created what they’ve termed “blastoids”: living, stem cell-derived, lab-created organisms which closely resemble human embryos at the blastocyst (pre-implantation) stage.

Jun Wu, leader of one of the teams of researchers, is based at the University of Texas Southwestern Medical Center, where he is involved in experiments on interspecies chimeras. Commenting on the relative lack of knowledge of early human embryonic development, Wu explains the motivation behind the blastoid experiments: “We know a lot about animals like the mice and rats. But not a lot with humans. It is really a black box.”

According to the research, “Human blastoids provide a readily accessible, scalable, versatile and perturbable alternative to blastocysts for studying early human development, understanding early pregnancy loss and gaining insights into early developmental defects.” Jose Polo, an epigeneticist at Monash University in Australia and leader of the second experiment told NPR, “We are very excited. Now with this technique, we can make hundreds of these structures. So this will allow us to scale up our understanding of very early human development.”

But what about the ethical implications? Although Polo’s group used adult skin cells to produce the blastoids, Wu’s group utilized embryonic stem cells and adult induced pluripotent stem cells, or IPS cells. Embryonic stem cells are generally derived from the “leftover” embryos made during the IVF process; embryos — in other words, human beings — are destroyed in order to harvest the cells, which is in itself morally wrong.

But this experiment raises additional ethical questions. Jianping Fu, a professor of biology and engineering at the University of Michigan, stated the following in his companion commentary to the research, also published in Nature: “To many people, the study of human blastoids will be less ethically challenging than the study of natural human blastocysts. However, others might view human blastoid research as a path towards engineering human embryos.”

Insoo Hyun, a bioethicist at Case Western Reserve University and Harvard University, told NPR that this research “raises a very interesting question of, at what point does an embryo model become a real embryo?” Hyun is in favor of revising the 14-day-rule, an ethical guideline that strongly discourages experimentation on human embryos past the second week of their existence. “I think it should be done case by case in an incremental fashion,” Hyun says. “I’m not in favor of having a complete free-for-all. I think it should be carefully thought through for exceptional cases here and there.”

Others oppose any move to relax the 14-day-rule, however, including Kirstin R.W. Matthews, a fellow in science and technology policy at Rice University. “We could just keep growing these sort-of humans in a test tube and not even [consider] the fact that they’re so close to being human, right?” Matthews said. “I guess I watch too much sci-fi, because I find it really disturbing.” The Charlotte Lozier Institute similarly issued a press release opposing the elimination of the 14-day rule and instead proposing a “zero-day limit that will preserve respect for every human life and refrain from exploitation of or injury to human subjects.”

The elephant in the room that no one is acknowledging is that it makes no sense to destroy human life in order to create ‘humanoid’ life upon which to experiment in the pursuit of better therapies. It’s killing to cure. This kind of approach is absurd on its face. If the goal is to help people, certainly killing them undermines that goal. But beyond that, it makes science and medicine a tool of discrimination — some human life is devalued in order to improve the lot of others.

When science preys upon the helpless in the service of the strong, its role as a guide to society is corrupted, and the society that follows its lead likewise becomes corrupt.