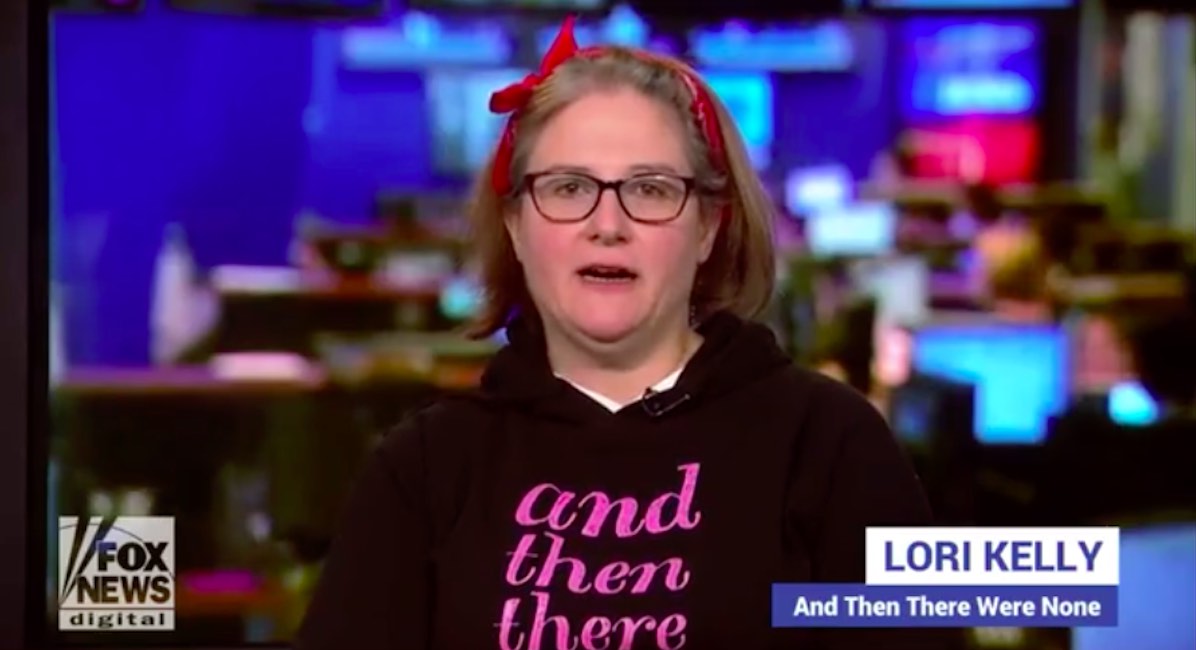 I never knew the University hospital actually performed abortions, and the tissue bank collected tissue from those abortions…

I was shocked since I had worked at the university for 20+ years, that I didn’t know this. And I realized what a tremendous secret it was they were keeping.

She was not told that the University was using fetal tissue until after she was hired. There were several projects going on, all in their beginning stages. Kelly explains one:

[O]n my third day on the job I learned of a federally funded project known as GUDMAP. That stands for genital urinary development molecular anatomy project. And, basically, the researchers were interested in collecting bladders and kidneys from babies anywhere from six weeks up to 24 weeks.

This project was funded with taxpayer dollars.

READ: HORROR: Hair from the scalps of aborted children grows on the backs of ‘humanized’ mice

Another project Kelly worked on was a fetal tissue database:

[W]e were working on a database that researchers across the US could access, and that was going to be behind some very secure firewalls. So, they were taking many precautions to keep this hidden from the public. Yet this project is being funded by taxpayer money…

I was meeting with the IT department to develop basically a pulldown menu of baby body parts for researchers to choose from to submit to the tissue bank, so that we could send the body parts to them. And these researchers were all across the United States, from Florida to California.

Kelly worked for three months to help implement these projects.

Kelly had once been a practicing Catholic but had fallen away from her faith. When two people close to her died, one by suicide, she began to reevaluate her life and says, “[I] just really felt God tugging on my heart and encouraging me to do the right thing in this situation.”

Kelly personally had three abortions, and the work she was doing began to stir up emotional trauma. “I started reliving some of that shame and regret and the pain involved with that,” she said. “I tried to push it out of my mind, but with every meeting involving this fetal body part project, all that stuff would just come up again.”

On two occasions, Kelly’s supervisor told her to go to the room where the dead babies were collected (the POC or “products of conception” room) and look at the babies’ bodies. She resisted and managed to get out of it. Kelly says:

I remember a conversation between my supervisor and some of the other staff at one point when she had asked me to go to the POC room, and they each were telling how they reacted to it. One of them got sick, physically. One of them almost passed out… I guess they wanted to test me to be sure that I would be able to handle it.

Kelly began giving a lot of what she calls “pushback” against her supervisors. She got in trouble for refusing her boss’s order to go look at the aborted babies, and for her growing reluctance to take part in the research. She was called into a meeting with Human Resources and told that her supervisors were unhappy with her. She cried during the meeting and came home feeling terrible. She called her mother and her mother said, “I think this is a little kick in the butt from God to help you to make the right decision.”

Kelly got the same advice from friends. She says, “As I started coming to the decision in my mind to resign, I felt a sense of peace.”

Kelly resigned, applied for unemployment, and was granted it. But the University took her to court to stop the unemployment payments. Unfortunately, the court found against Kelly. At the trial, the University told her that they could’ve provided her with a different position. But Kelly says:

Kelly reflects on the situation at the University, saying, “They have a lot of lifesaving, cutting edge techniques where they’re saving babies who are, maybe, 24, 25 weeks. Then they’re also collecting body parts from babies that are 23 weeks”

The babies that the University saved were “wanted” and the babies they killed and took organs from were viewed as “”unwanted. That was the only difference between them.