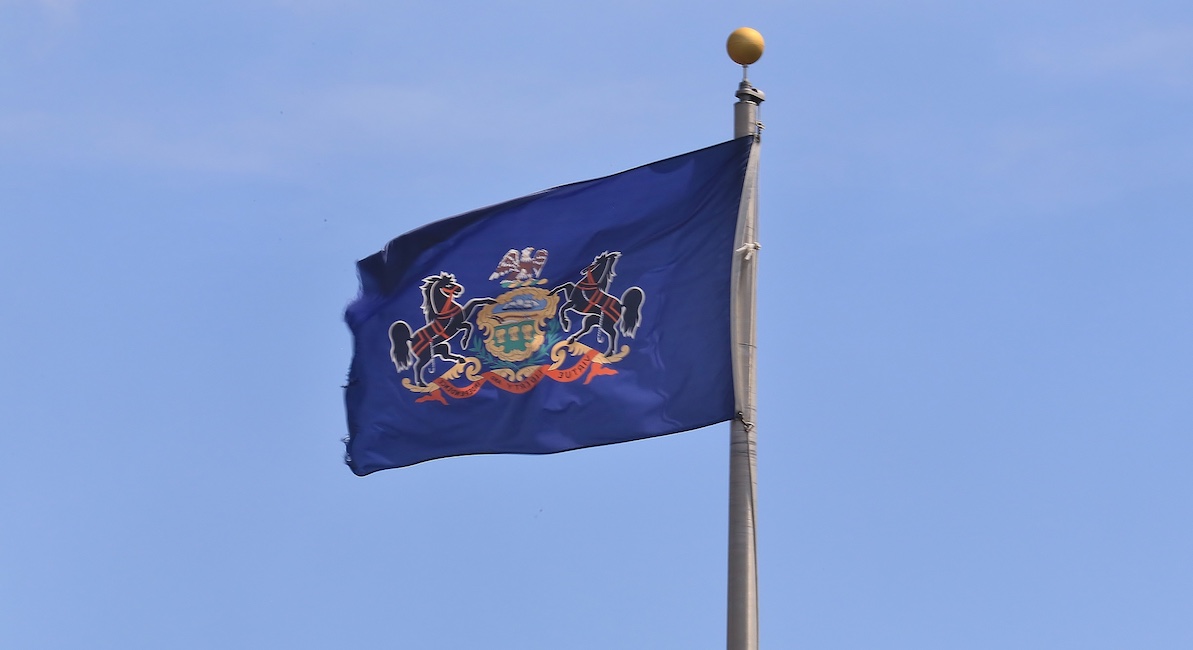 A new report from the Pennsylvania Department of Health reveals that that in 2019, there were 654 more abortions in the state than in 2018. This marks the second year in a row that the state saw an increase in abortions, and the first time since 2001 that there was an increase in two consecutive years.

In 2019, there were 285 reports of complications from abortions that were submitted by physicians; 59.2 percent more than the 179 reported in 2018. More than 82 percent of the complications were related to retained products of conception, 12.3 percent to bleeding and 1.8 percent to infection.

The state also saw an increase in late abortions, with 462 reported after 20 weeks. Abortion in the state is currently allowed up to 24 weeks because Governor Tom Wolf vetoed a bill in 2017 that would have prohibited abortions after 20 weeks.

“It is disturbing to see an increase in abortion, especially late-term abortion, when we know babies are pain-capable,” said Bonnie Finnerty, Education Director for the Pennsylvania Pro-Life Federation. “And it is alarming that there was a 59% increase in complications from abortions, putting vulnerable women at great risk while sentencing their children to death. Had Governor Wolf signed pro-life legislation such as the Dismemberment Bill in 2017, these numbers would be lower.”

“In 1995, Pennsylvania was the first state to provide taxpayer dollars dedicated to provide free services to women in unexpected pregnancies to encourage childbirth rather than abortion. To date, the program has served over 325,000 women of the Commonwealth. We are grateful to the citizens of the Commonwealth for the financial resources they provide to the program so 440 counselors throughout the state can serve thousands of women in unexpected pregnancies. Their dedication led to our program serving 11% more clients in 2019 than 2018,” he said.