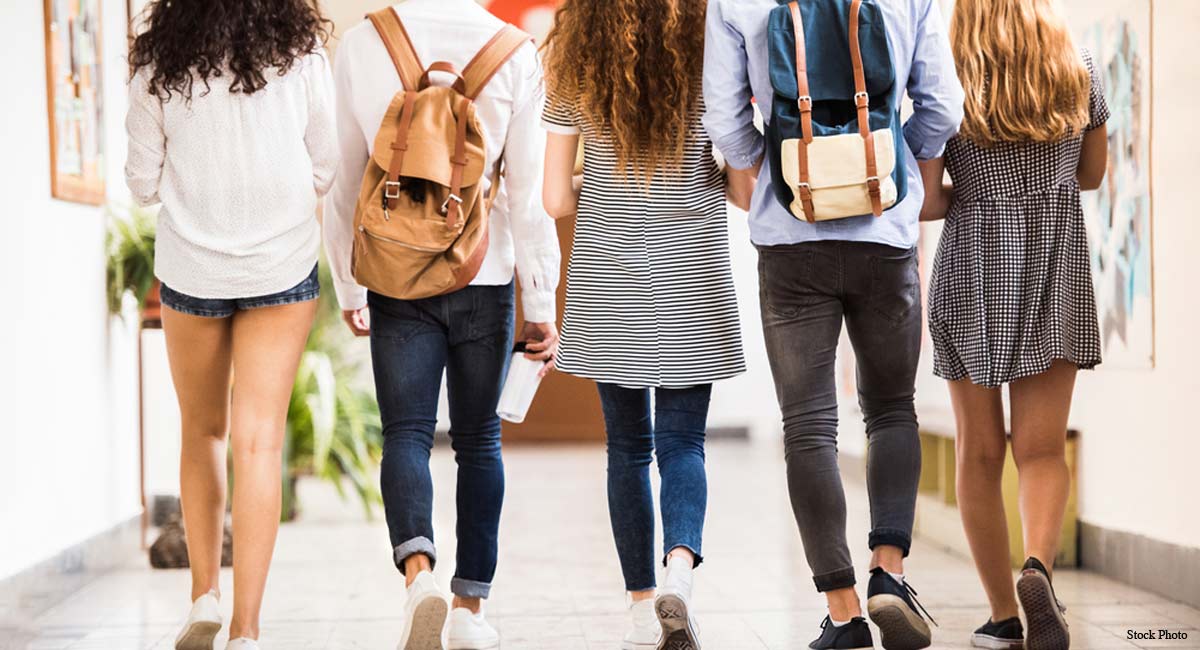 (National Review) Last week, the pro-choice Guttmacher Institute released long-term data on rates of pregnancies, births, and abortions in the U.S. The national data range from 1973 to 2017 and include breakdowns by age demographics, and the state-level data range from 1988 to 2017.

These statistics are especially helpful because, while the Centers for Disease Control (CDC) provide some information about the age demographics of women obtaining abortions, their data are incomplete. For instance, the CDC’s 2018 Abortion Surveillance Report did not include data from California, Maryland, New Hampshire, and Wyoming.

These new data suggest that the trend is continuing, as the report shows that between 1980 and 2017, the abortion rate for females between the ages of 15 and 19 fell by more than 82 percent. The abortion rate for 35-to-39-year-olds fell by only 8.5 percent during the same timespan.

The large reduction in the teen abortion rate is partly the result of a higher percentage of pregnant teenagers choosing life for their preborn children. According to these new statistics, the percentage of pregnancies carried to term by women ages 15 to 19 between 1980 and 2017 increased by more than ten percentage points.

This substantial long-term decline in the teen pregnancy rate in the United States is an important public-policy success story. Groups that support legal abortion and their allies in the mainstream media are quick to credit increases in contraception use for these changes. But even some left-wing media outlets such as Vox have admitted that there are other factors, such as the significant, durable, long-term decline in teenage sexual activity.

Declining abortion numbers often receive relatively little attention from the mainstream media, but the 53-percent reduction in the U.S. abortion rate since 1980 is good evidence that the pro-life movement has enjoyed some success. This recent sharp decline in the teen-abortion rate might be even better news, as evidence suggests that a high percentage of abortions are repeat abortions. As a result, this significant decline in the teen abortion rate bodes well for the future.