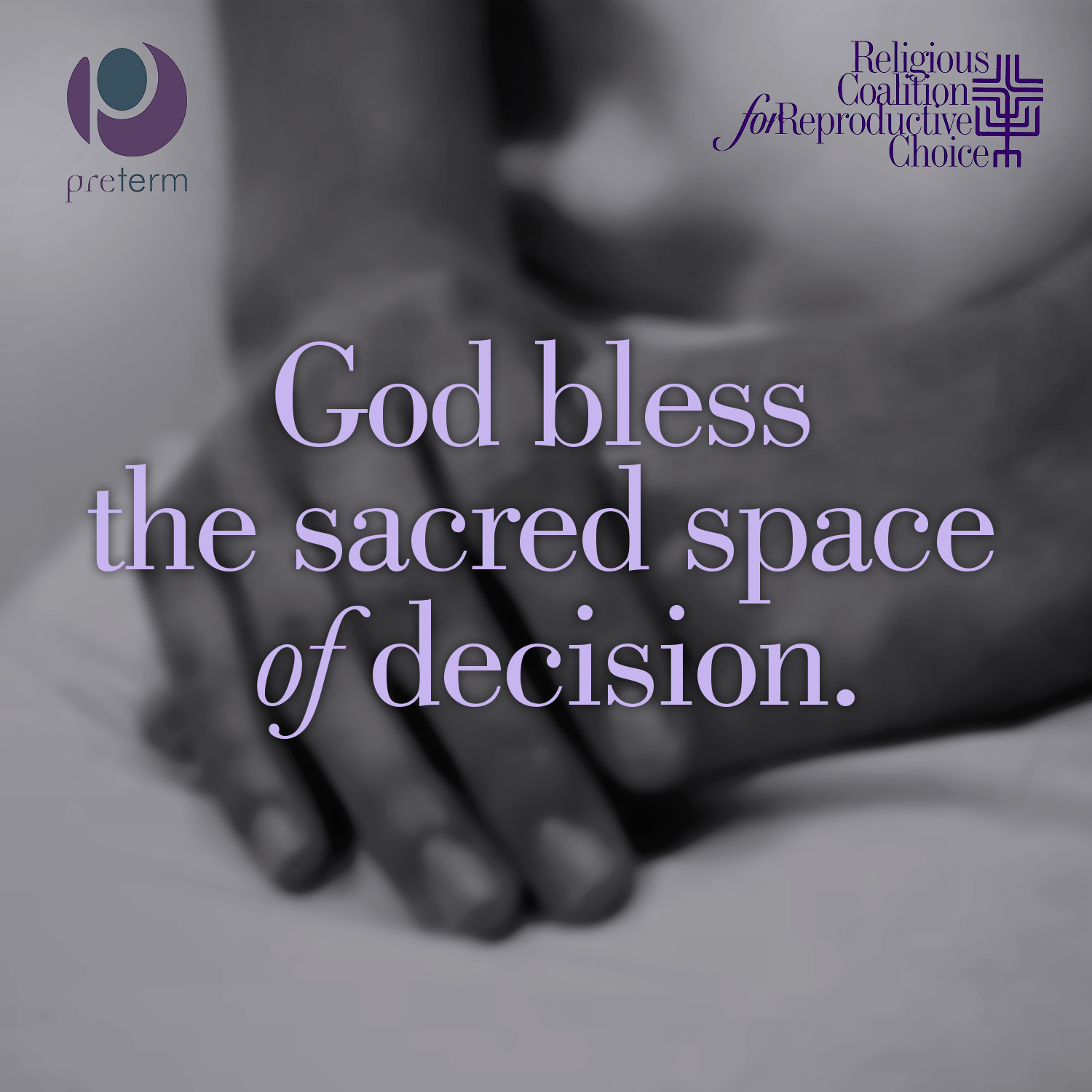 Tell us again how you love Jesus and support abortion.

That’s what Reverend Harry Knox, leader of the Religious Coalition for Reproductive Choice (RCRC) does on a regular basis. The head of the religious group that supports and promotes Planned Parenthood, and does so in the name of God, wants to be sure that in the season that Christians celebrate the birth of Jesus, his group of religious leaders would have supported the right to abort the Christ-child. In a letter to the RCRC’s email list this month, Knox wrote:

Thank God for all the doctors, nurses, clinic escorts, patient advocates and every one else who works tirelessly to ensure a woman seeking an abortion knows she is safe in the deep love God has for her.

Thank God for these courageous and compassionate people who put their lives on the line every day to selflessly serve their patients.

These people are heroes.

As a ‘man of God,’ Knox has astounding gall to thank God for the people who shed innocent blood, who kill the helpless and voiceless and all those who aid and abet in their demise. But not only do Knox and his “religious” coalition thank God for those who kill, he also calls pro-lifers the real purveyors of destruction:

This is terrorism. And its targets are not just doctors and clinics. No, this is an all-out attack on women’s health care.

These attacks are immoral and unconscionable.

What’s really immoral and unconscionable is acting as if the overwhelming majority of true pro-lifers, who help women and their children every day, are somehow connected to acts of “domestic terrorism.” What’s also unconscionable is supporting an industry which purposefully targets the innocent for destruction, calling this destruction freedom, and bankrolling profits that help support the six-figure salaries of those in the abortion industry.  No person with an intact conscience could do what Planned Parenthood and other abortion facilities do and call it an honest day’s work.

To stand by in silence as these attacks are ongoing is just as unthinkable. The Rt. Rev. Desmond Tutu is credited with saying, “If you are neutral in situations of injustice, you have chosen the side of the oppressor.” Our faiths compel us to stand up and say no.

Knox is right. It is unthinkable to stand by in silence in this situation of injustice, in which an entire group of humans – the preborn – is neither given a voice nor a trial before their execution. Pro-lifers must not permit the oppressive, unjust killing of the preborn to continue. And religious pro-lifers must speak up and step out to counter this “faith” where it makes the loudest noise.

RCRC’s member organizations encompass a spectrum of churches, including the United Methodist Church (UMC), the Episcopal Church, Presbyterian Church  (PC-USA), and other mainstream as well as fringe religious institutions. This branch of religious trumpeting is often more vocal (or as least gets more press) than pro-life, biblical adherents.

This Christmas season reminds the world of the most significant unplanned pregnancy in human history; yards are filled with manger scenes of the baby Jesus, the Savior of the world. But the fact remains that in a culture of death, those lives which are weakest are the most vulnerable.  While the nation takes a Christmas holiday, abortion providers don’t. And as Knox makes clear, some ministers use the pulpit to promote this cruel method of death.

Jesus came that we would have life and have it more abundantly (John 10:10). Knox would do well to return to the good book for a refresher course on true Christianity.