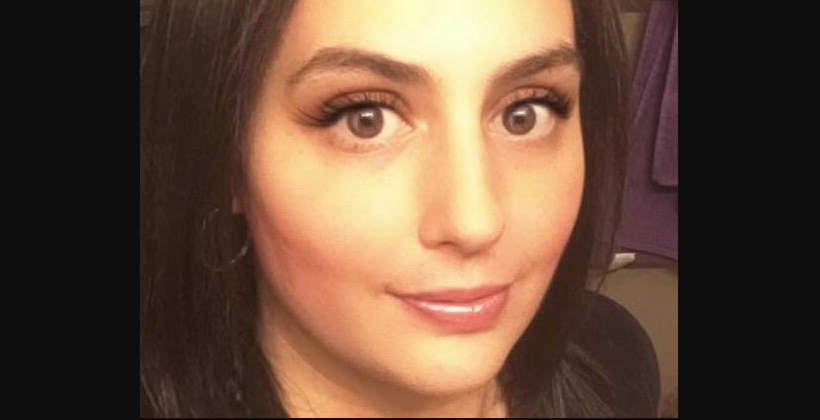 (Save the 1) I’m finally ready to tell my story about having become pregnant by rape because the more of us that tell our stories, the better chance we have of being heard. This is hard for me, but we have to start somewhere first. 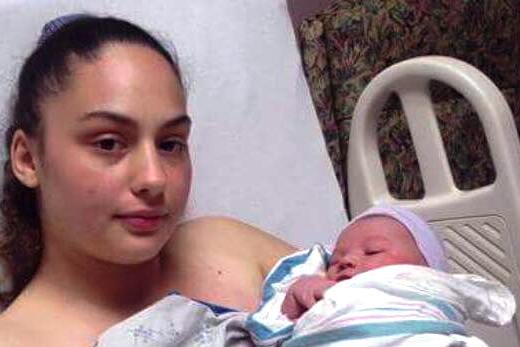 When I was 18, I was supposed to go on a double blind date with my best friend (who was pregnant at the time) and her boyfriend. We were supposed to meet at the bowling alley, but supposedly my blind date’s truck didn’t work and he was at his step-father’s bar, so we met there. We drank quite a bit — not my friend who was pregnant, but her boyfriend, me and my blind date. I had never really drank before, so I was certainly naïve. My blind date kept serving up shots of Tequila. I know I was under the legal age to drink, and should have known better. . . .

I ended up really sick, throwing up on the bathroom floor, and was carried out by my blind date. I remember being put in my friend’s boyfriend’s car. I passed out, and then I woke up as I was being pulled out and carried to my blind date’s apartment. There was only a couch and no lights. I thought that was odd. My blind date put me on the floor in a room and I passed out again. I woke up naked and in pain, with him on top of me. I was groggy, but I knew what he was trying to do and told him “No!” and managed to roll over, but he continued his efforts of forcing himself on me, and I began screaming. I couldn’t understand why my friend and her boyfriend had left me alone and why nobody responded to my screams.

After he raped me, he left the room, and I remember finding a pair of pants nearby and putting them on. I just sat there, my knees to chest, head down in my arms, rocking back and forth crying and confused. After a few minutes, he came back in the room and attempted raping me again. He grabbed my arms and tried to push me back, but I fought hard. He got angry and left, slamming the door behind him.

I quickly got up and opened the door and yelled for my friend because I was afraid he would come back again. She was in the next room crying. I told her what happened and she told me he attempted to rape her too, and that her boyfriend and my blind date had planned the whole thing. He didn’t rape her, but he tried, and they had a massive struggle which ultimately resulted in her losing her baby hours later.

Her boyfriend wasn’t in the room with her at the time I walked in, and I don’t know where they were, but eventually they came back in and her boyfriend decided to take us home.

He dropped us off at about 3:00 a.m. on a road close by her house and made us walk home from there. Her boyfriend told me that the guy who raped me said to tell me, whatever he did to me, he’s sorry.

The next morning, my friend lost her baby. I was too ashamed to tell my parents or anybody that I’d been raped.

Eight weeks later, I found out I was pregnant. When the nurses and doctors heard that I was pregnant by rape, they tried to convince me that aborting my baby or adopting my baby out would be the best thing for my baby. I was in disbelief! I was just traumatized, and now they want to do that again? More violence, more trauma? Why would I kill an innocent child? Why would God give me a gift so I can say, “No, I don’t want what you just gave to me,” and throw it right back at God like a piece of trash? My child is human and he deserves to live!

My parents found out I was raped and pregnant when they overheard me tell a friend on the phone. Of course, they were upset that two months had gone by and I had not told them, but they were extremely supportive of me and my baby. They had raised me to be pro-life, and I knew it was never okay to kill a baby.

Once my parents knew about the rape, we proceeded to report it, as well as my girlfriend reporting her attempted rape and loss of her unborn child. We both got restraining orders against him. This was all in Florida. My parents moved us to Texas when my son was four months old, and the wheels of justice were turning slowly.

My biggest concern was making sure he could not have parental rights to my child. At the time, Florida law did not protect me and my son. However, a few years ago, the Rape Survivor Child Custody Act was passed in Florida to terminate the parental rights of rapists. So, in order of us to be protected from the rapist, when my son was about six months old, a deal was made through his lawyer that he would agree to the termination of his parental rights in exchange for me dropping the charges against him.

I felt guilty for not going through with the charges because he could just do the same thing to someone else, but my ultimate goal at this point was to protect myself and my son. It was very difficult dealing with the whole situation and even just the thought of returning to Florida and seeing him again in court.

When I look at my son, I have never thought of him as being born from rape. Life has been good for me and my son. He’s smart and gets great grades. He’s in the 7th grade now. He knows what happened and he’s so thankful to be alive. He will one day grow up and get married and have children and grandchildren. My son deserved his right to life. 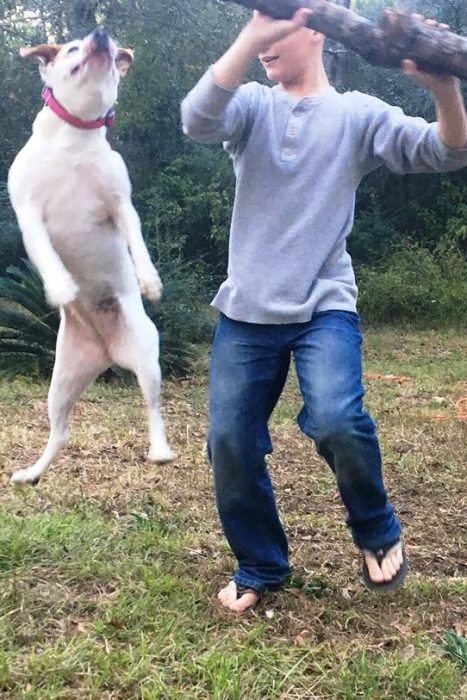 He knows that people think that if a child is born from a rape, then that child should be aborted. He told me that he’s glad I didn’t abort him and that he’s happy to be alive. My son still has not told anyone his story himself. I’m sure he doesn’t want to be ridiculed for it.

I’ve told him that it can be a cold, hard world, but I am sharing my story now because people need to be aware that these babies don’t deserve to die for someone else’s crime. I’d like to get the message across that there are more women like me who love our children who were conceived in rape, and like my son, who deserve to live – and without shame to them.

Why would people think it’s okay to take that right to life away? It’s time to speak out and up for these babies who should never be denied life!

For many years, I felt like I must be the only one who was raped and is raising her child. I can’t even describe how it felt to be so alone in this. But now, through Save The 1, I have met dozens of other mothers. I want other women to know that there are others of us and we understand.

Editor’s note: This article originally appeared at Save the 1, and is reprinted with permission.