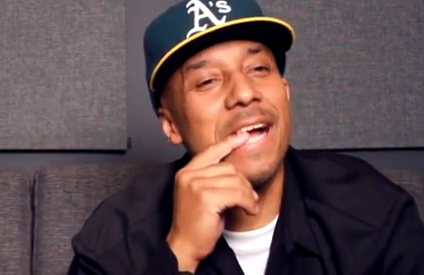 Troi Torain, the radio personality known as Star, disclosed his abortion behavior in response to questions about NBA basketball player J.J. Redick. Redick, who plays for the Los Angeles Clippers, allegedly made his girlfriend sign an abortion contract while they were dating.

Star said Redick “sounds like a smart man” for making an abortion contract with his former girlfriend, Vanessa Lopez.

The interviewer asked Star, “How much is an abortion?”

Star said, “Well, it depends. If you take a female to a clinic, as opposed to a private doctor, it could vary between $1,200.”

He concluded, “I think I’ve come out all right.”

When asked if he would do the same as Redick by signing an abortion contract, Star said, “Sure. Absolutely.”

The interviewer asked, “You’d have abortion contracts and everything? Kill them off?”

Star joins Redick as another real life bro-choicer. The bro-choice movement is a group of men who are pro-abortion for their own personal gain – to use and abuse women.