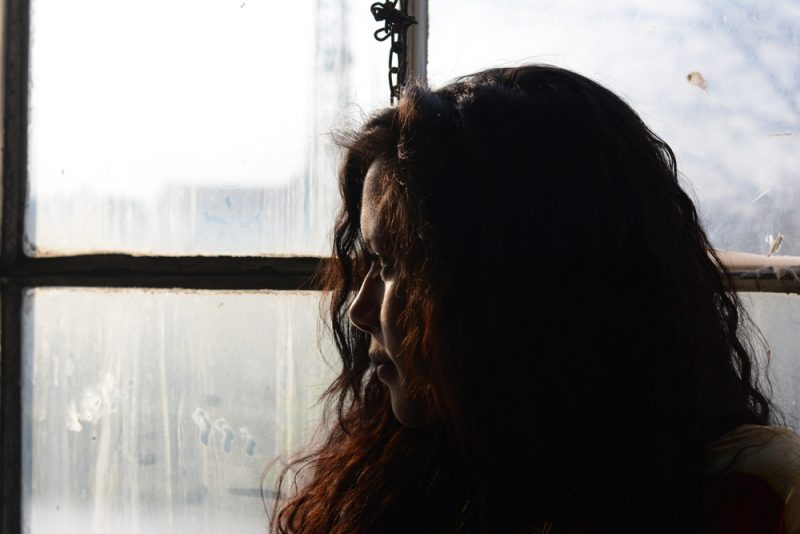 When Live Action founder Lila Rose was a freshman at the University of California, Los Angeles, she realized that she never saw any pregnant students attending classes, and became concerned that pregnant students were not receiving the support and resources they needed. So she decided to see for herself what the university would offer a student who came to them, pregnant and in need of help. She posed as a pregnant student, only to find that the head nurse refused to give her any help, instead saying that UCLA “does not support women who are pregnant” and referred her for an abortion.

Now, over 10 years later, the situation has not improved. If anything, it is about to get much worse: California lawmakers are considering a bill that would make it mandatory for public university health centers to dispense the abortion pill (or medication abortions) on campus. The bill’s sponsors allege that between 10 and 17 women try to get an abortion each month on every University of California campus, and between nine and 15 each month at California State University. Rather than offering these women real options, California wants merely to force students to choose between their education and their children.

While the abortion industry continues to insist that medication abortions are practically risk-free, this is not true. RU-486 has caused adverse side effects in numerous women, including death, and it is not unusual for a woman to need corrective medical procedures performed afterwards if she is suffering any side effects. This is even more common if a woman has an ectopic pregnancy or is further along than she estimated, which is why an ultrasound before undergoing the abortion is necessary. It is not clear if ultrasounds will be available before undergoing a medication abortion on California’s college campuses, but it seems unlikely.

Officials at California State University have expressed concern over this plan. “Currently our CSU health centers offer basic health services, however, the administration of medications still requires a level of expertise that our health center staff may not have,” Toni Molle, a CSU spokeswoman, said. Molle also worried that the bill could “impose severe costs for liability insurance, safety improvements, medical training and round-the-clock phone support for medical emergencies.”

But this plan is not just potentially dangerous for California’s college students; it’s nothing short of institutionalized misogyny, sanctioned by the government itself.

The Founding feminists were pro-life, but not only because they believed in the sanctity of all life. They rightly understood that pushing abortion on women only further perpetuated the barriers to equality that society had placed in front of women. The most famous example was an article published in “The Revolution,” Susan B. Anthony’s newspaper, believed to have been written by Anthony herself:

No woman lives her entire life dreaming of finding herself experiencing an unplanned pregnancy and then undergoing an abortion. Even among people who describe themselves as abortion supporters, it’s acknowledged that abortion is not a positive life experience by all but the most extreme abortion activists.

It’s a sign that we are failing women that so many feel that their only choice is to take the life of their preborn child. And it’s not hard to see why: on college campuses, for example, women frequently are led to believe that they have no other option but to choose between their education — and, by extension, their chance at a stable future — and their child. Even more women are pressured or coerced into abortions. Women fear that if they choose life, they will face the loss of their education, their jobs, or their homes. Some face violence if they don’t go through with the abortion. Abortion does not solve any of these problems, something even abortionists admit.

There is little to no interest from the abortion industry or its advocates for why women feel compelled to choose abortion, nor is their interest in helping women find support and resources so they don’t have to be in such a terrible situation. Pregnancy discrimination is allowed to flourish precisely because abortion remains legal, and if California lawmakers have their way, they will effectively be telling women that they are not welcome on college campuses if they are pregnant. There will be no resources offered to them so they can attend classes while pregnant or parenting — no childcare, no special housing; after all, why should there be, when it is so much cheaper and easier to pressure them to have an abortion instead?

This is nothing short of misogyny. And even more disturbingly, it may soon be sanctioned by the state of California.