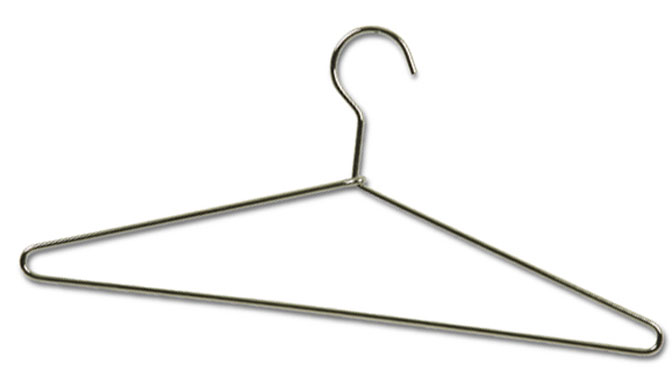 From Tennessee comes the sickening story of a 31-year-old woman, Anna Yocca, who faces attempted murder charges for trying to abort her 23-week-old preborn child with a coat hanger. The baby survived – due solely to fears for her own health that led her to go to an emergency room – but he sustained lung, eye, and heart damage that will require medical support for the rest of his life, plus additional health problems that will arise as he grows up.

A mother’s selfish attempt to crudely kill her own son directly caused an innocent child to suffer grievous injuries that will plague him for the rest of his life. We don’t know exactly how debilitating his conditions will be, but at the very least pain and limitations will loom over a childhood that should have been filled with love, laughter, learning, and playing, thanks to the very person who was supposed to comfort and protect him.

So who does the abortion cult have sympathy for? The perpetrator, of course.

Jill Filipovic’s takeaway was, “Think women won’t go to jail if abortion is outlawed? Think again.” At ThinkProgress, Alex Zielinski spins her savage attack into a sob story about “anti-abortion state legislators to punish women for seeking abortion,” complete with reproductive “justice” advocate Cherisse Scott hysterically proclaiming, “the Tennessee legislature is responsible for the coat hanger; however, Ms. Yocca is on trial and that is unacceptable.” Addicting Info’s Bob Cesca declares Yocca is the one denied “a human right,” that “fetal death laws”—not trying to stab a child to death with a metal object—“have turned desperate women into criminals and fugitives.” Democracy for America Senior Campaign Manager Robert Cruickshank even said this nightmare “is why I am pro-choice.”

Then again, it’s not as if every pro-choice reaction glossed over the matter of a child left scarred and suffering… one Jezebel commenter, for instance, wondered “WHY would they resuscitate the foetus?” Another answered, “Because it was a viable person at that point, independently existing in the world and outside this woman’s womb” (though sadly not connecting the dots raised by that admission), and a third ghoulishly chimed in, “This was a botched abortion. Finish the abortion! That is the medical intervention required here.”

Most abortions allow pro-aborts to indulge the comforting lie that it’s not violence by keeping the victim out of view. One woman goes in to Planned Parenthood to have her “pregnancy ended,” and one woman comes out. We prevented a birth, that’s all. She chose what to do with her body. We just scooped out some products of conception. Nothing to worry about. Do you see any babies here? I sure don’t. It’s literally just adopting “out of sight, out of mind” as a moral framework.

And then sometimes things go even more wrong, and a baby comes out alive in the presence of real doctors who actually take seriously their oath to care for the vulnerable. Then the cult has a real problem: a tangible victim whose personhood can no longer be denied. A living, breathing, baby boy, who exists outside of and separate from his mother’s womb, and yet somehow still endures real, concrete harm because of his mother’s exercise of “choice.”

In an instant, pretending the only thing abortion destroys is lost potential no longer works. Suddenly the lie is laid bare for all to see, causing people in the real world to state the obvious truths most instinctively understand when unencumbered by partisan dogma:

Many segments of our society place a premium on respecting different points of view on contentious issues, even on abortion. And up to a point, that’s right—the pro-life movement is full of people who were once well-meaning pro-choicers whose eyes were opened by other pro-lifers’ patience and love.

But in some cases, the truth is so extreme and so obvious that there’s no way to interpret denial as anything other than knowing callousness. There’s no way for a functioning conscience to look at a mother violently putting her own son on life support for the rest of his life and not pin the blame on her.

To not wake up and say: my God, there’s a real child here.

To go on pretending abortion is a simple matter of one person’s “health care” or “bodily autonomy.”

To double down on the malicious slander that compassion for victims like this poor little boy is a front for patriarchal conspiracies or religious fanaticism.

The only sane, honorable pro-choice reaction to this story is “what have I done?” Denying even these heartbreaking consequences of “choice” is nothing short of evil.