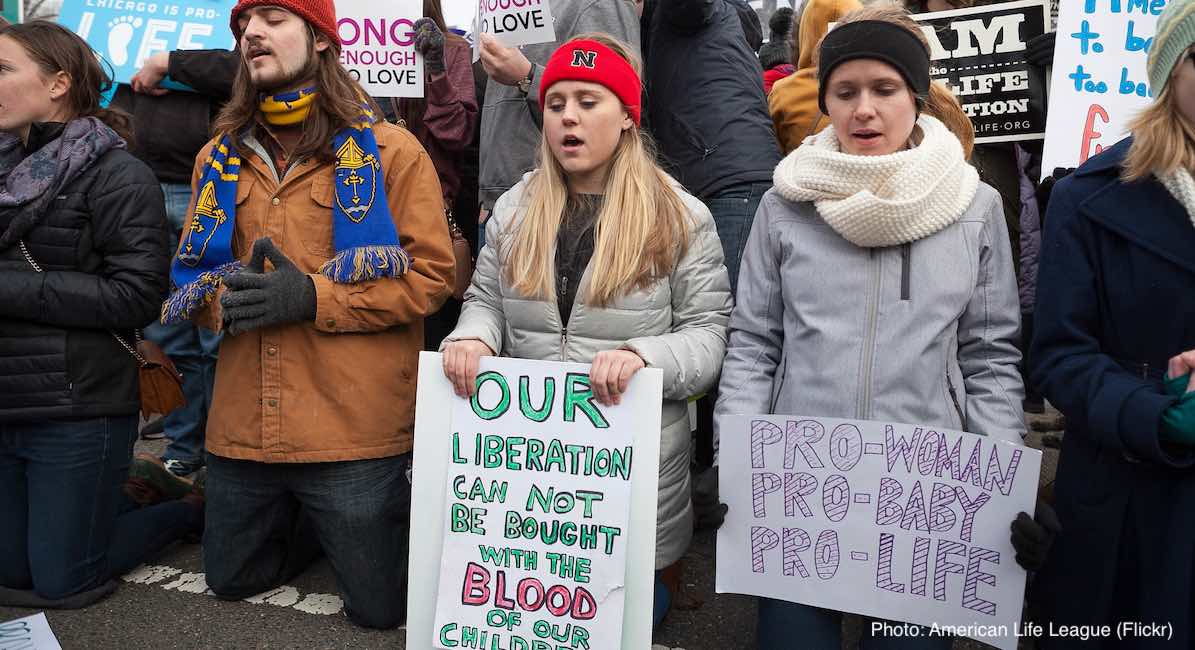 A group of 42 public prosecutors has signed their names to a letter stating that they will not enforce some of the most recently-passed (or soon to be passed) pro-life laws — which thus far, penalize only those who commit illegal abortions, not the women who obtain them. Only three of the signers hold office in Georgia and one in Alabama, whereas a majority of the signers come from abortion-friendly states such as New York, where abortion up until the moment of birth was recently enshrined in law.

“With thousands of laws on the books, elected prosecutors use their discretion every day in deciding how to wisely and justly allocate resources to promote enforcement of laws that will have the greatest effect on advancing public safety,” said Satana Danberry, along with two other signers of the letter in an op-ed explaining the letter, published in the Washington Post. “To do so, they necessarily decline to prosecute certain laws — such as those that criminalize substance-use disorder or adultery — which do not serve the interests of justice.”

The letter, from a group calling itself Fair and Just Prosecution, comes as several states enact laws protecting preborn children, including bans on abortions after a baby’s heartbeat has been detected. Alabama, where the law would allow abortion only if the mother’s life or health are at serious risk, as well as Georgia and Missouri, were specifically called out in the missive. The letter asserts that the abortion bans appear to be unconstitutional under Roe v. Wade, although there has been no ruling yet on the constitutionality of many of these bans.

The letter further claims that abortion is a “healthcare decision,” and asserts that the signers believe they are obligated to safeguard the “health and safety of all members of our community.” Ironically, they cite the needs of victims of child molestation, rape, incest, human trafficking or domestic violence, despite the fact that for these victims, abortion is frequently used as a cover to re-victimize these people, whose trauma may never otherwise come to light. Planned Parenthood has been captured on camera willing to cover up the abuse of a 13-year-old.

Since many public prosecutors are elected positions, recall states would be able to recall any elected prosecutors out of step with the will of a state’s population.