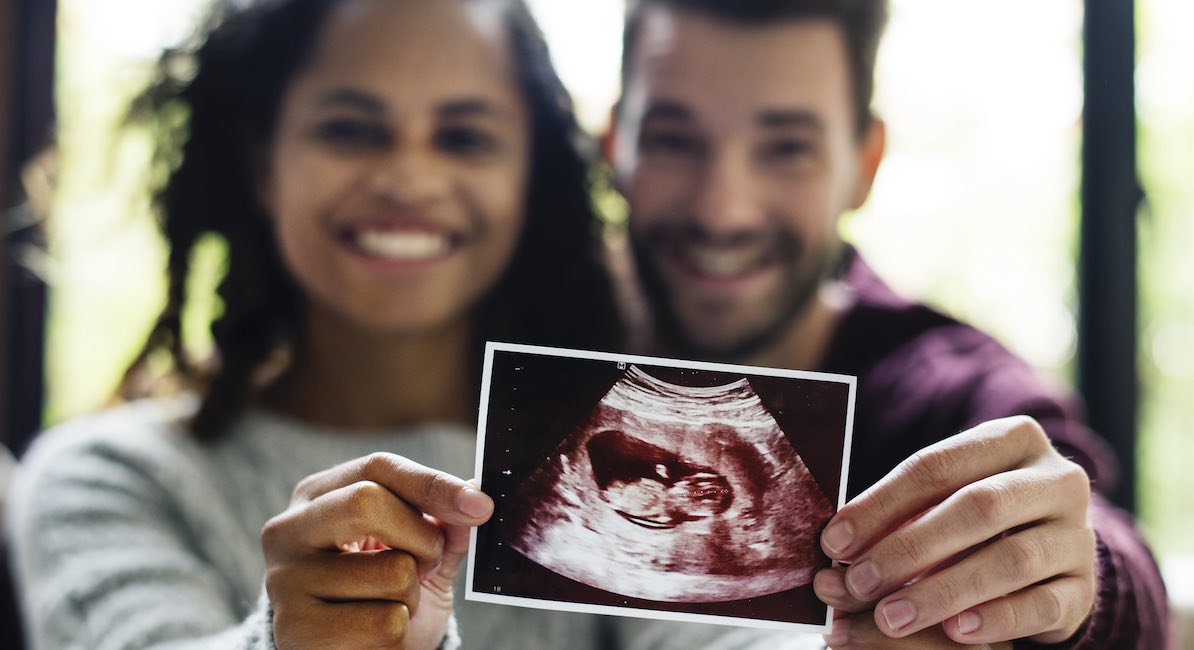 A Senate bill introduced in the Michigan legislature on Tuesday would allow preborn children to qualify for a tax deduction for parents.

Sponsored by Republican Sen. Tom Barrett, Senate Bill 393 would allow expectant parents to claim their preborn child as a dependent. In order to qualify, the preborn child must be at least 12 weeks gestation by the end of the tax year and the mother must be under the care of a physician. The bill has been referred to the Senate Committee on Finance.

This isn’t the first time that this kind of proposal has come before Michigan legislators. In 2012, House Representatives considered two bills with similar wording. At that time, a spokesperson for the Michigan Family Forum, a group supporting the legislation, estimated that extending tax breaks to pregnant mothers would amount to roughly $160 in savings, which these moms could use for expenses relating to the pregnancy.

READ: Maternity home helps moms up to four years after they give birth

Rep. Jud Gilbert, a sponsor of the 2012 legislation, defended his rationale at the time, saying, “You’re recognizing the fact that people have additional expenses, another person to take care of. Money saved there could be contributed to doctor’s bills and all kinds of things.”

While the 2012 bill ultimately failed, there is hope that the current legislation will fare better. While the 2012 bill was seen as an outlier, if the Michigan bill passes this time around it won’t be the first of its kind. Passed in May, Georgia’s “heartbeat bill,” HB481 contains stipulations that broaden the definition of a dependent minor for income tax purposes to include preborn children with a heartbeat.

At such a critical time in the pro-life movement, it’s refreshing to see legislation that better protects preborn children and helps their mothers.